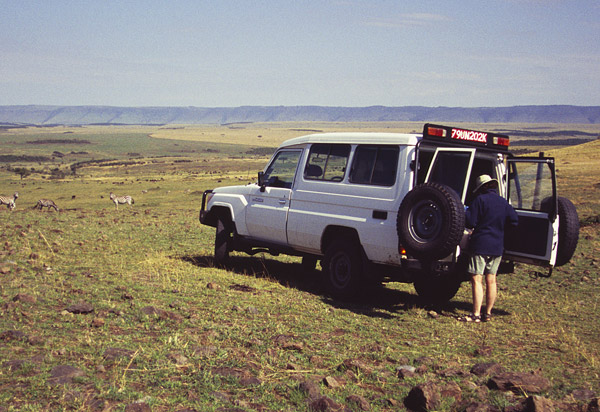 'I have seen everything on this particular route

The track that runs along the foot of the Oloololo escarpment in the western portion of the Mara Triangle in Kenya is in my opinion one of the finest game drives in the whole of Africa. The reason being, that on one side there is the precipitous upward slope and cliffs of the escarpment, and on the other a spectacular view over the vast plains that make up most of the Maasai Mara. Literally, one can see all the way to the opposite end of the Mara complex of reserves and group ranches. There is no ‘dry season’ in the Mara, which is why the migration peaks there in August and September, when every other part of the Mara/Serengetti ecosystem is dry. So this track is always slippery and difficult to maintain, with many spring fed pools blocking the way after rainstorms. I have seen everything on this particular route, including black rhinos and the ubiquitous groups of old male buffalo with incredible horns. If one stops for lunch somewhere along the way, parking under a tree and getting out to stretch ones legs, the first thing you notice is the faint tinkling of cow bells wafting down the lip of the escarpment, which lies a thousand feet above. The top of the escarpment is the boundary of the Mara Triangle reserve, and although invisible from below, there is lots of Maasai activity up there. Look upwards and you might see tiny moving specks silhouetted against the sky atop some of the rocky outcrops. These are Maasai longingly looking down on the grasslands below (which are off limits to them). They are also looking out for any big male lions which might wander too close to the base of the escarpment. Quite often any lions that make that mistake end up being speared to death by the Maasai as part of their manhood rituals - all of which adds up to an area that has a fascinating mix of wilderness and culture! 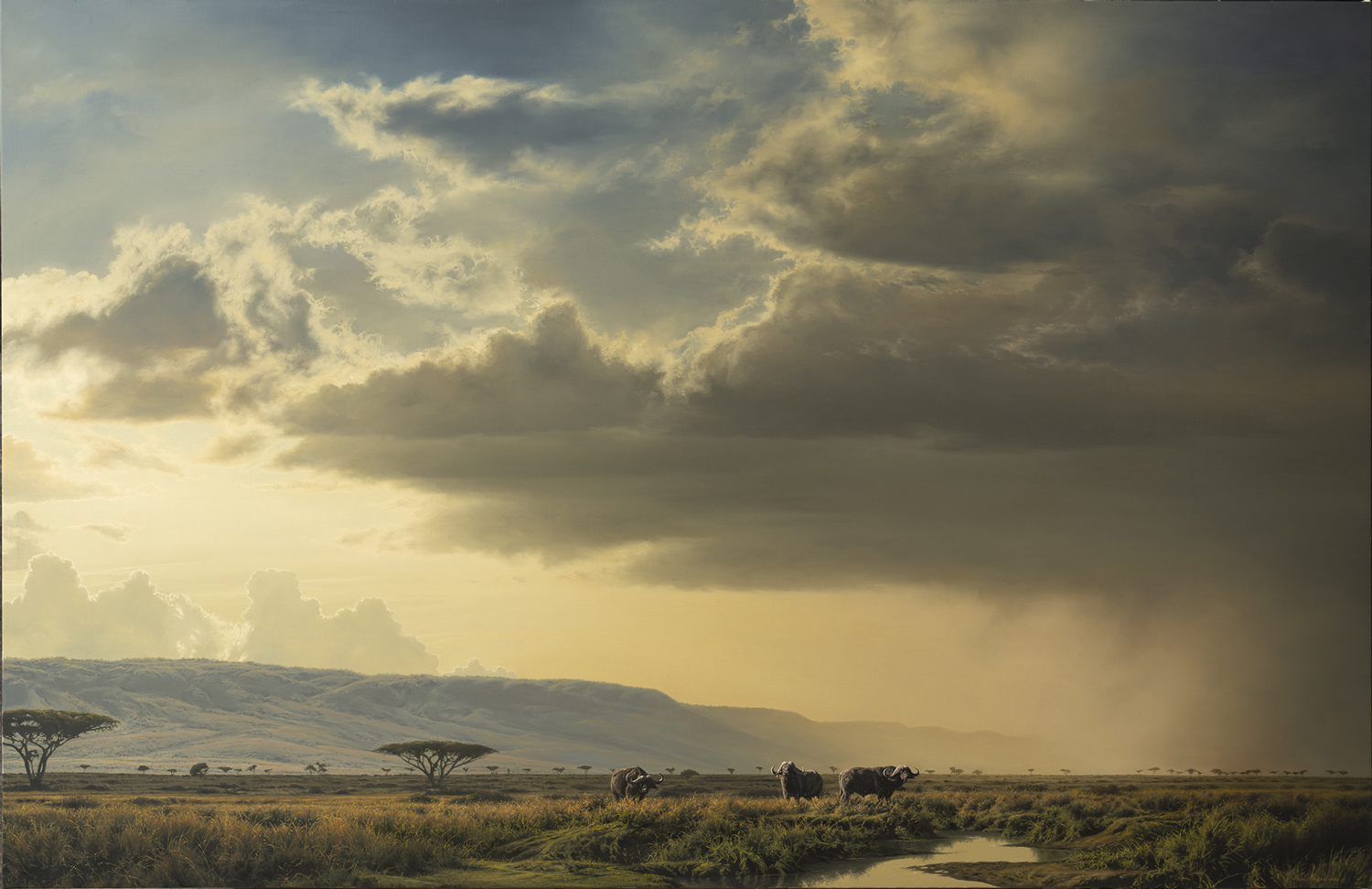