From the very beginning I considered myself an original! Everything I achieved was all my own doing. I am much wiser now! The reality was that I was a blank canvas. And long before that blank canvas existed my future was pre-determined by the lives of my crazy parents. My mother, Rosemary Crowley, was born in Ireland in 1920, and grew up in Bandon and later Ballincolig where her doting, alcoholic father was the local GP. She attended Cork University and graduated with a BA in English and Literature. While in the UK during the war she worked in the Chinese Embassy, a Birmingham factory, and a film studio making propaganda movies before being blown into the air and out of a London boarding house by a Nazi 'Doodlebug' V1 flying bomb. In 1946 she arrived in Naivasha, Kenya on the C-32 Imperial Airways flying boat, Canopus. She had come to East Africa to work on the doomed Ground Nut Scheme at Urambo in Southern Tanzania. In 1948 she met Ronnie Livingstone. He was a coffee farmer from Sotik who claimed to be a direct descendant of the Victorian explorer David Livingstone. Much older than she was, his proposal of marriage came with an offer of $10,000 - an astronomical sum of money at the time. She declined and ended up in Dar es Salaam Tanzania working for a shipping company.
My father, Knud Dons Augustinus, was born in 1920 and grew up as the inevitably atheist son of a well-respected Lutheran pastor. While studying for a degree in engineering during the Nazi occupation of Denmark he smuggled several Jewish refugees from Copenhagen to Sweden by boat. Eventually, pursued by the Gestapo, he even fled to Sweden himself. When he arrived in Dar es Salaam in 1948 he was working for London engineering company Keir and Co. He and my mother met at a Club dance and were married in Dar es Salaam in 1950. The reception was alcohol-free because they had consumed it all at the rehearsal!
The Show: 5 ►

1/13: My mother, second from right with family, Bandon, Ireland. 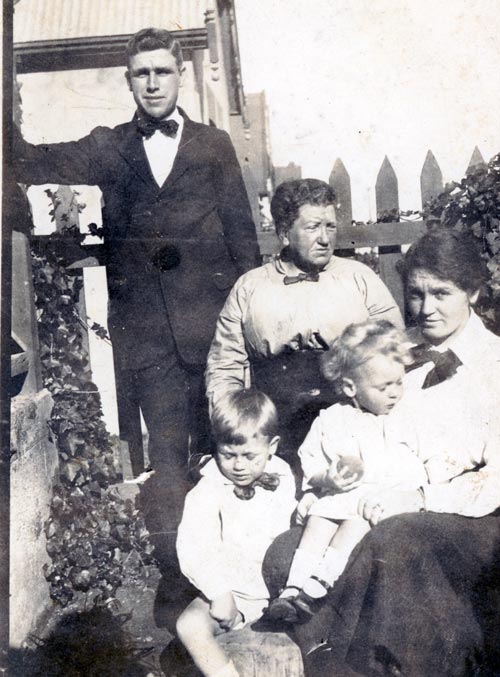 2/13: My mother, third from the left, Balincollig, Ireland. 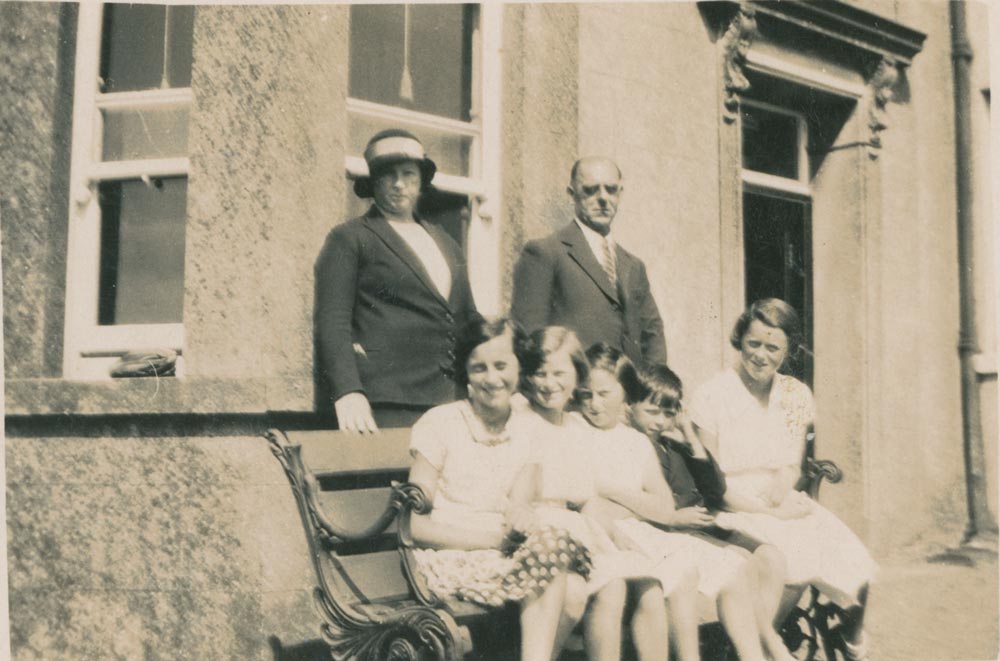 3/13: My mother, right, graduating with a Ba from Cork University. 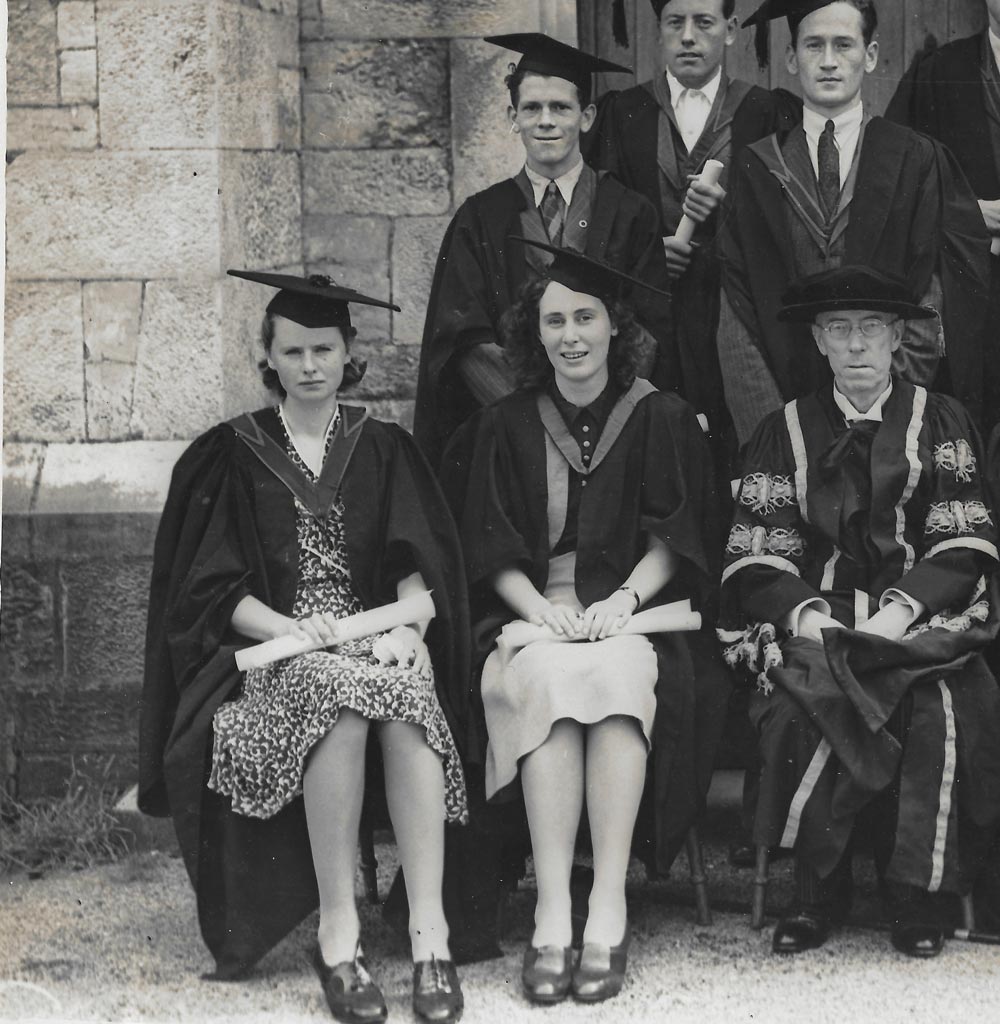 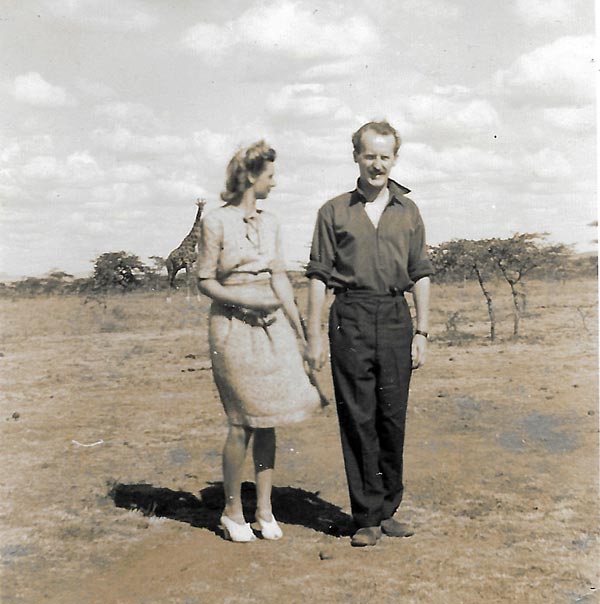 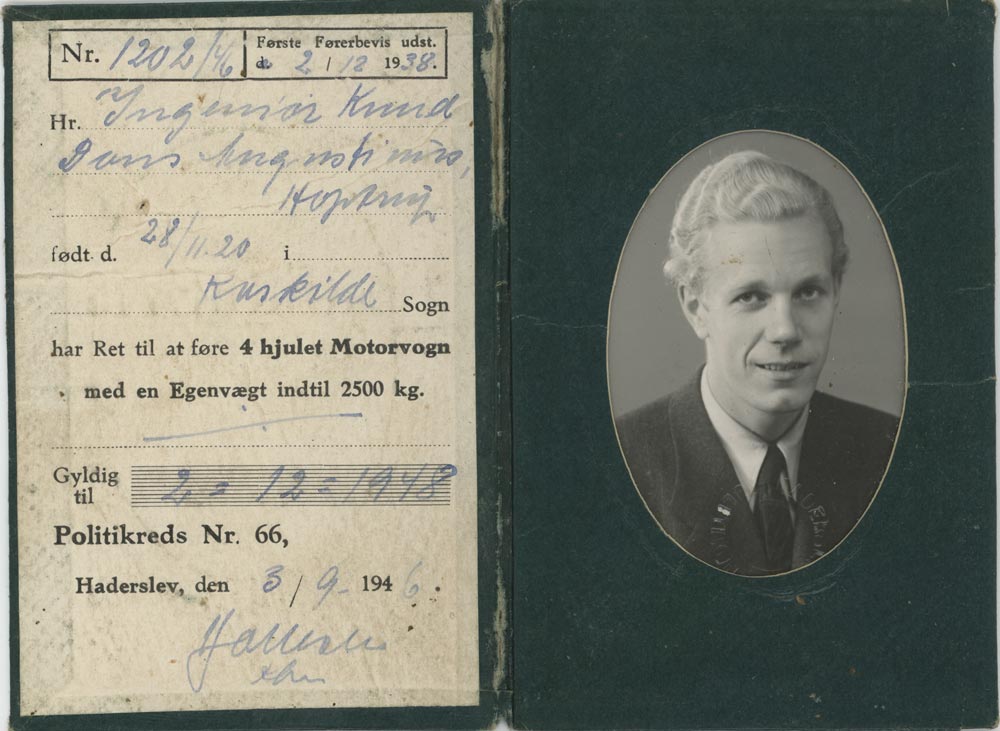 7/13: In East Africa he specialized in underwater engineering. 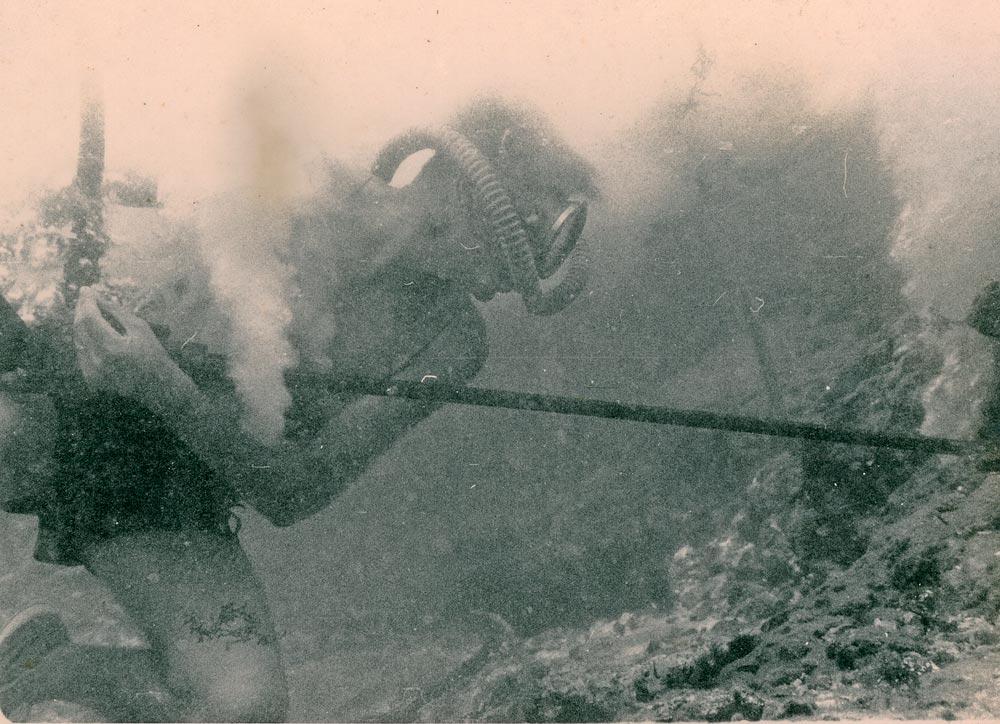 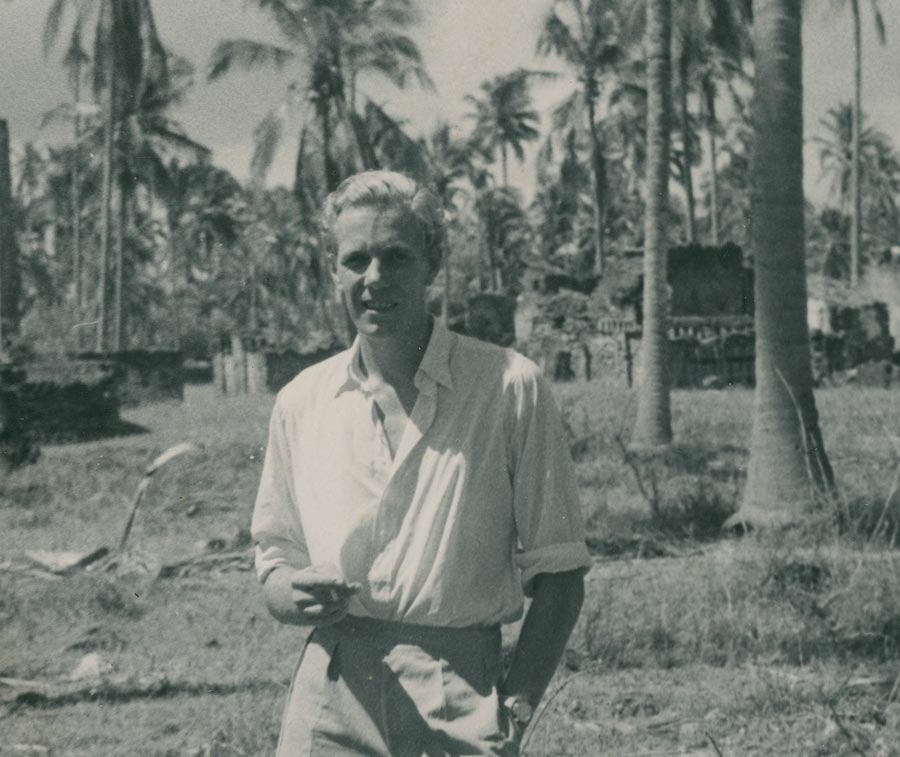 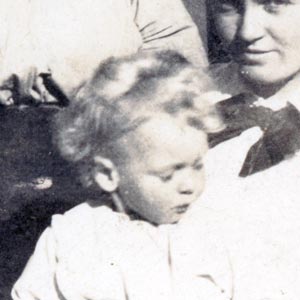 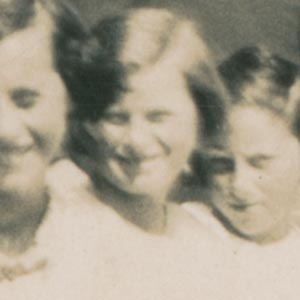 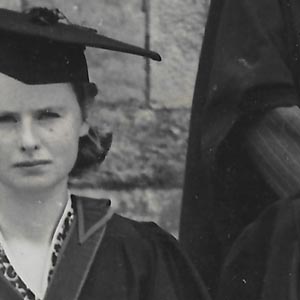 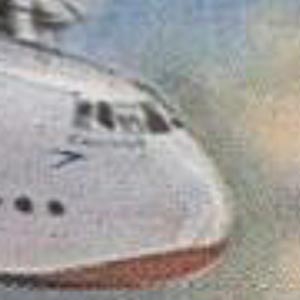 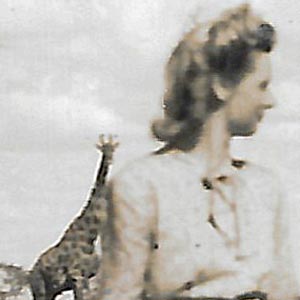 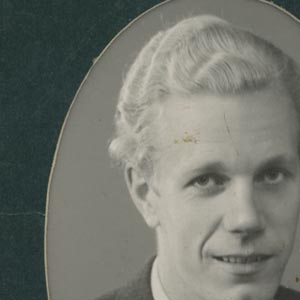 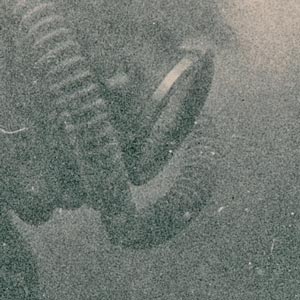 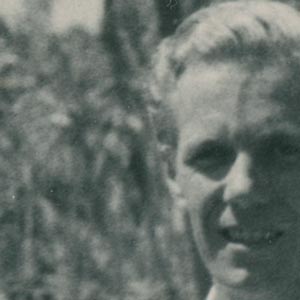