When my father was in Nairobi on business in 1956 he met a woman at a night club. This was Gisele Carvill, the 'mystery woman' whose name I had not known until I received Ron Gerlach's first email to me after Gert had seen my internet post. She was Belgian and married to Jack Carvill - a successful Nairobi businessman. She had two children, Jackie and Andrew, and was more sophisticated and beautiful than my mom. In his book, Footprints in the Shifting Sands Ron, Gerlach described Gisele as "fluent in English and French of the BBC style in the 1940s. Strikingly attractive, a look-alike for Ava Gardner, she was always elegantly dressed and made up. She was a bubbly hostess who never showed a ruffled feather." Gisele was frequently mentioned in the Nairobi newspaper social columns where her evening gowns were described in detail and she was quaintly referred to as 'Mrs. Jack Carvill!'
My father and Gisele continued to see each other every time he was in Nairobi. In 1957 when Gisele's husband Jack was away in London on business, my father brazenly accompanied the Carvill family to Naivasha for Jackie's 11th year birthday party! On this picnic Jackie saw her mother being very familiar with my father. That's how she found out what was going on before her father did.
One evening, just after my father had returned to Dar es Salaam, we were sitting at the dinner table eating supper. He told my mother that he wanted a divorce. A few days later my mother drove her MG to Nairobi where she stayed with friends. I remained at TanCot House with my father who now brought in a mutual friend to act as a temporary governess for me. I think my mother was punishing my father for what he had done in Nairobi. When she returned a month later he had not changed his mind about leaving. When he finally departed for Kenya and Gisele he took Klavs with him. I was so young that I really didn't understand when my mother said to me that I would probably never see Klavs again.
The Show: 9 ►

1/10: Gisele Carvill was a beautiful Belgian woman who my father met when on a business trip to Nairobi. 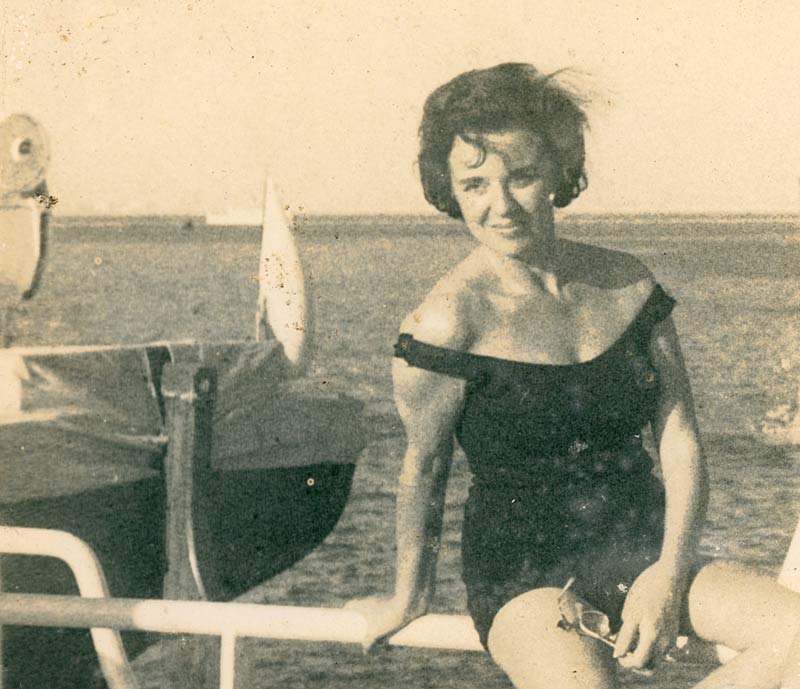 2/10: My father met Gisele while on a business trip to Nairobi from Dar es Salaam.

3/10: Gisele and husband Jack Carvill were on the Embassy social circuit. 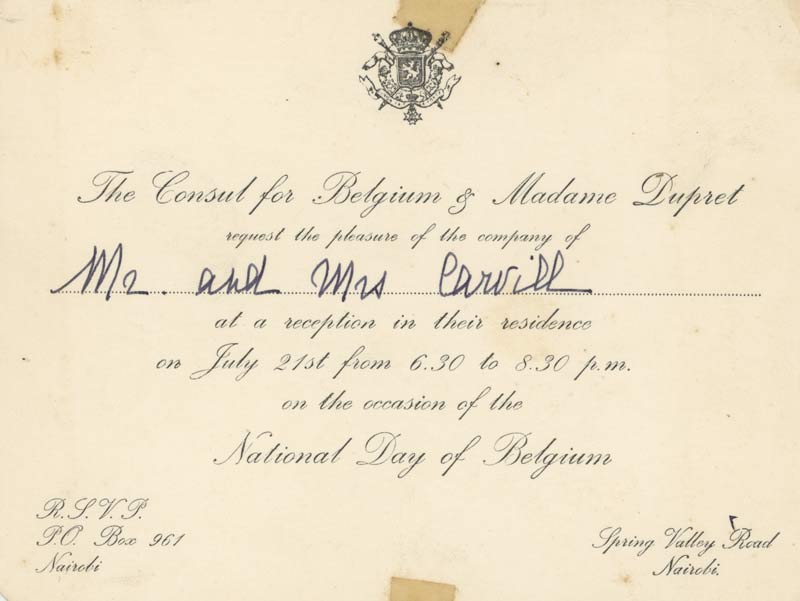 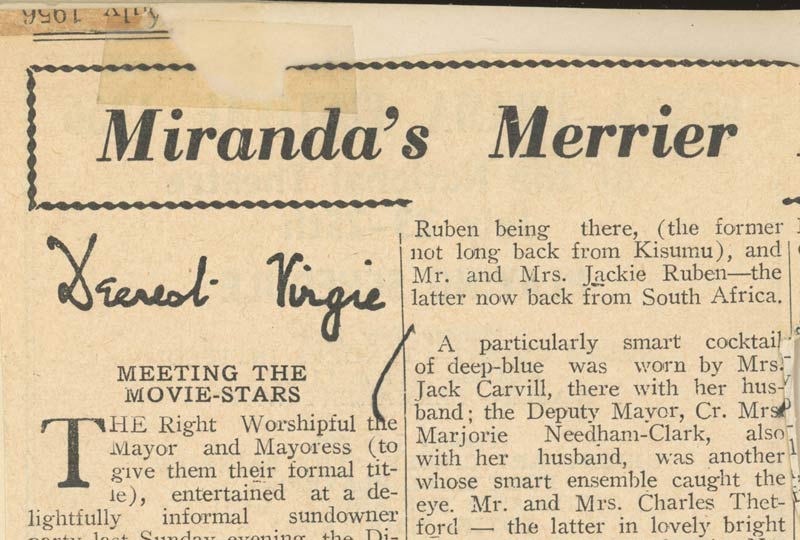 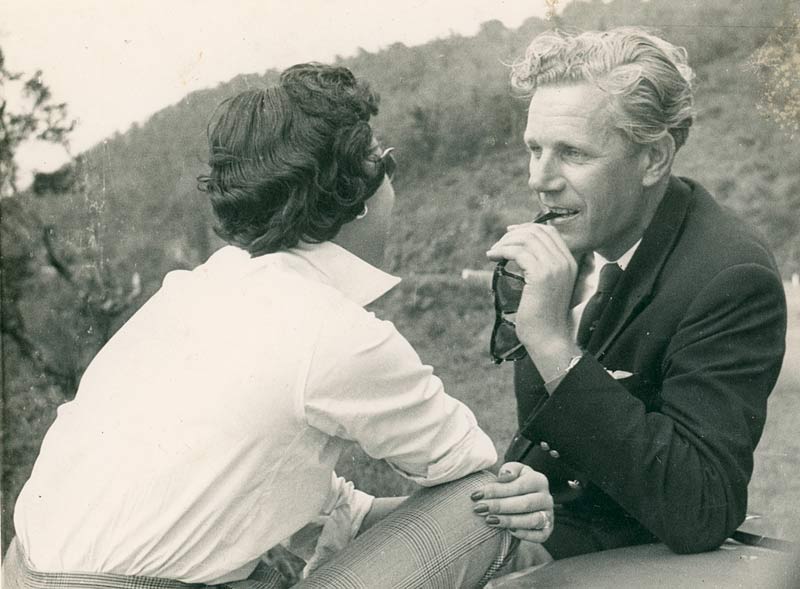 6/10: With Gisele's husband away on business Jackie (2nd. from left) found out about the affair at her birthday picnic at Naivash: August 1957. 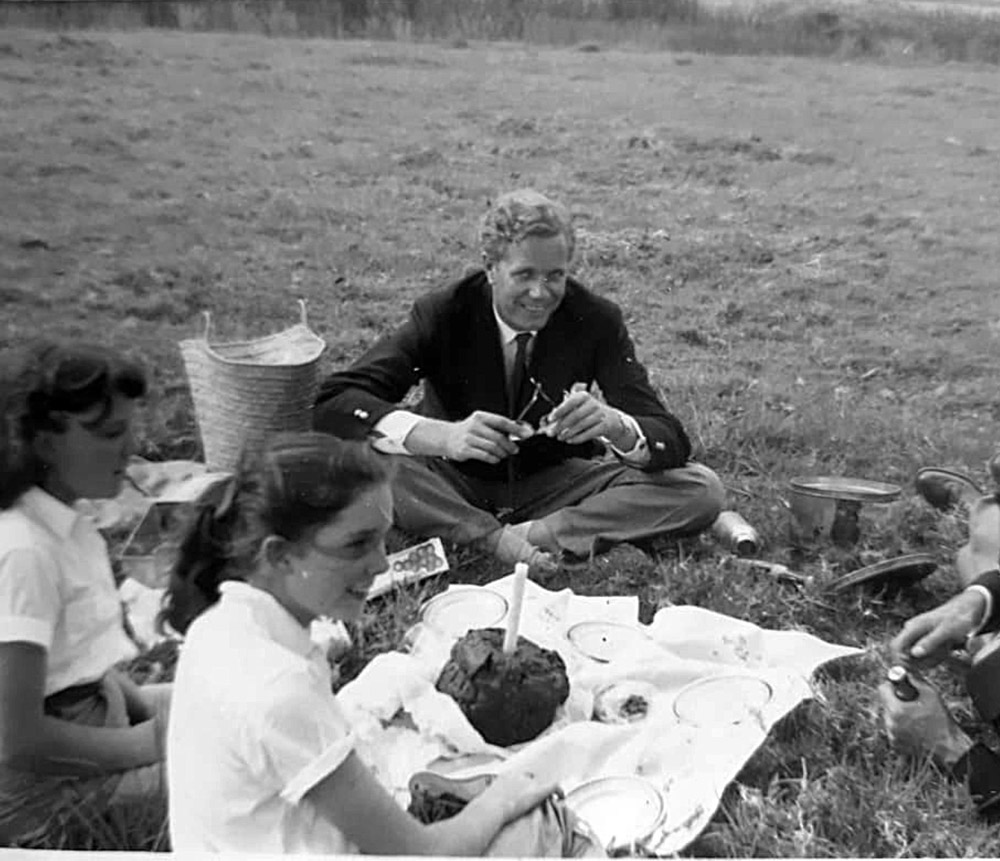 7/10: My father (on the right) attended this party. Later, Jackie (2nd from left) saw him with his head resting in her mother's lap! 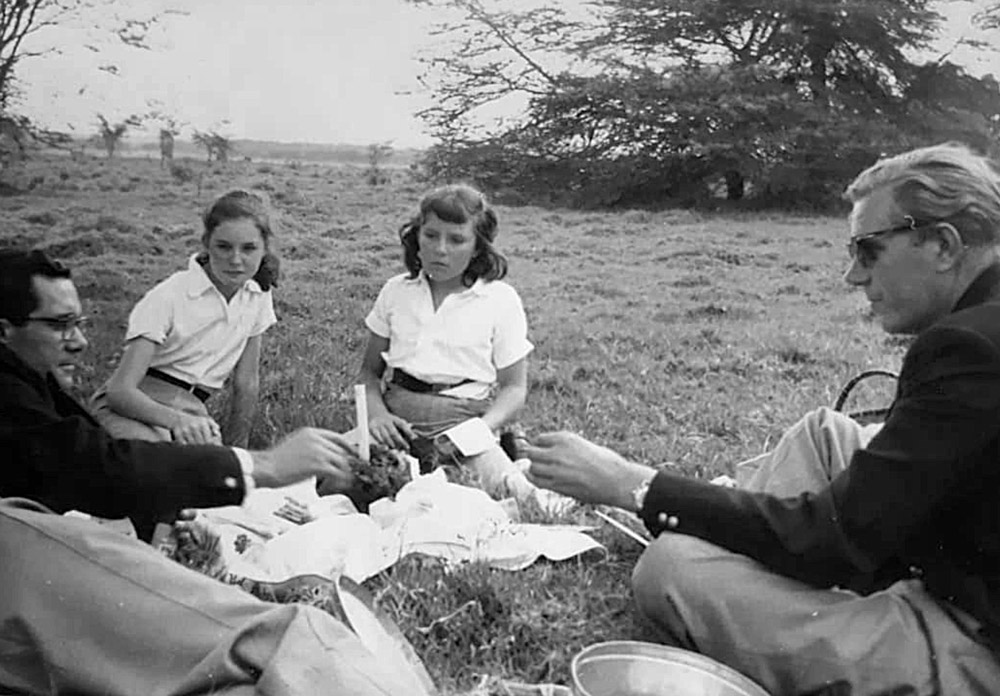 8/10: Gisele's husband soon found out. Within a few months he had moved to Zimbabwe with Jackie and son Andrew. 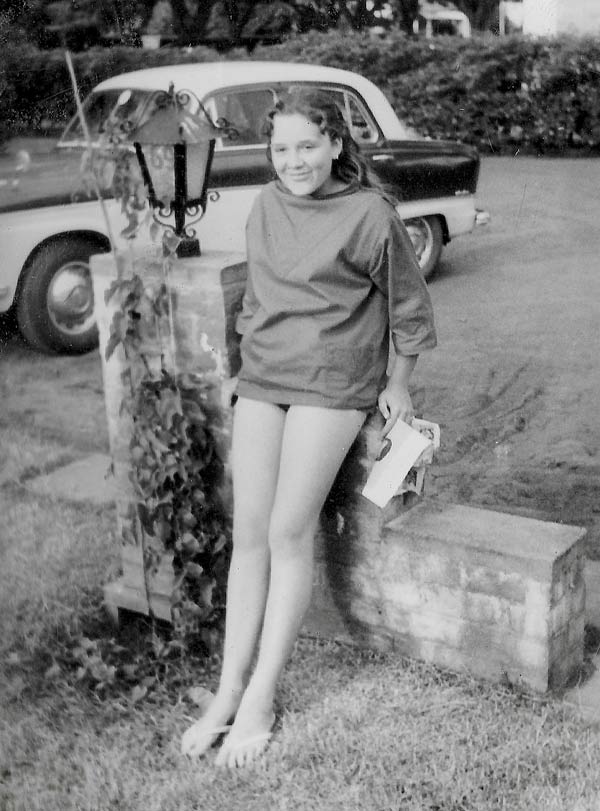 9/10: An elegant but distracted Gisele Carvill ponders her future! 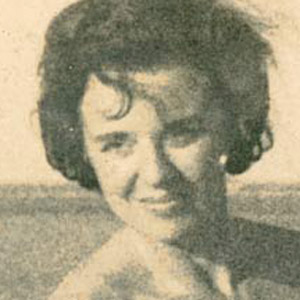 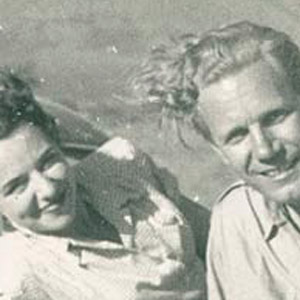 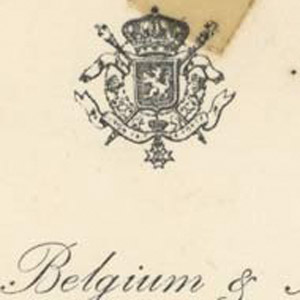 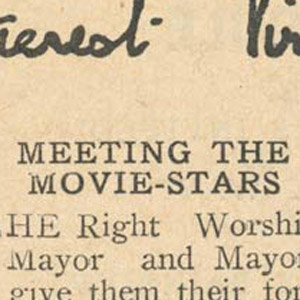 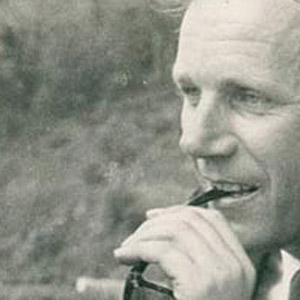 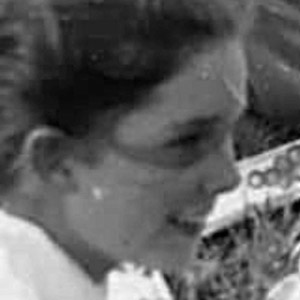 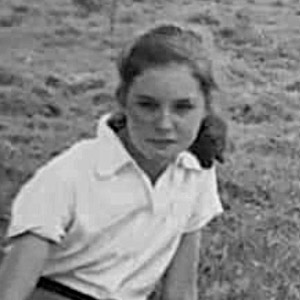 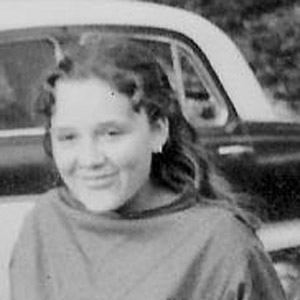 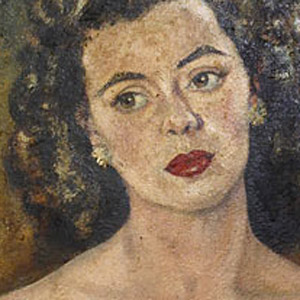