In the decades following our marriage in Namibia Clarissa and I followed our destinies and interests to some of the most colorful and remote places imaginable in Africa, Asia and North America. We spent every dry season on safari somewhere interesting in Botswana, Namibia or even Alaska and India. This meant that we were away from Durban for seven months a year but when the rainy season started we happily returned to Durban where we rented apartment 703 in Shorelands on North Beach. We literally camped in this tiny one roomed apartment, sleeping on a mattress on the floor. Our safari gear was our furniture. There were piles of our books everywhere. Two huge unsold paintings divided the room into my studio and her office. It was a very bohemian existence in which we saved every penny we earned and spent nothing on possessions. I wonder where I got that lifestyle from?
A few years after my successful solo show at the Sanderling Clarissa suggested that we rent the adjoining flat as well. I would use one as a studio while we would live in the other where she would have a desk and work on her PhD. That's how I got my first studio and I loved the place. At mealtimes I would walk next door to where Clarissa was working at her desk and then we would eat as we looked out over the Indian Ocean.
In the years that followed I had several sell-out solo shows at the Everard Read Gallery and all the paintings for these shows were painted in our Shorelands flat No. 702.
What I loved about my studio was that my front windows looked out over ocean and I could see the horizon. Occasionally this reminded me of more turbulent times because thousand kilometers away and far below that horizon lay the Seychelles. That pin was in my mental map because in 1974 my mother had mentioned in passing that she believed that my father was now in the Seychelles. Maybe she thought I needed to know where he was? After that she never mentioned his name again.
The Show: 23 ►

1/10 : Our work spaces were separated by two huge unsold paintings. 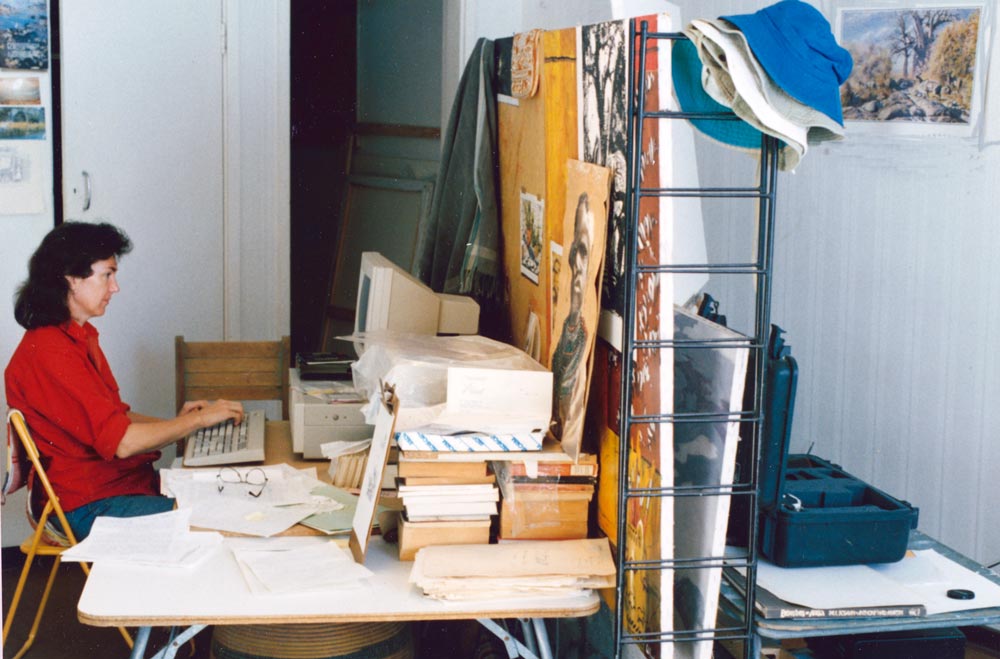 2/10 : I worked on the other side at a small studio easel which I still have. 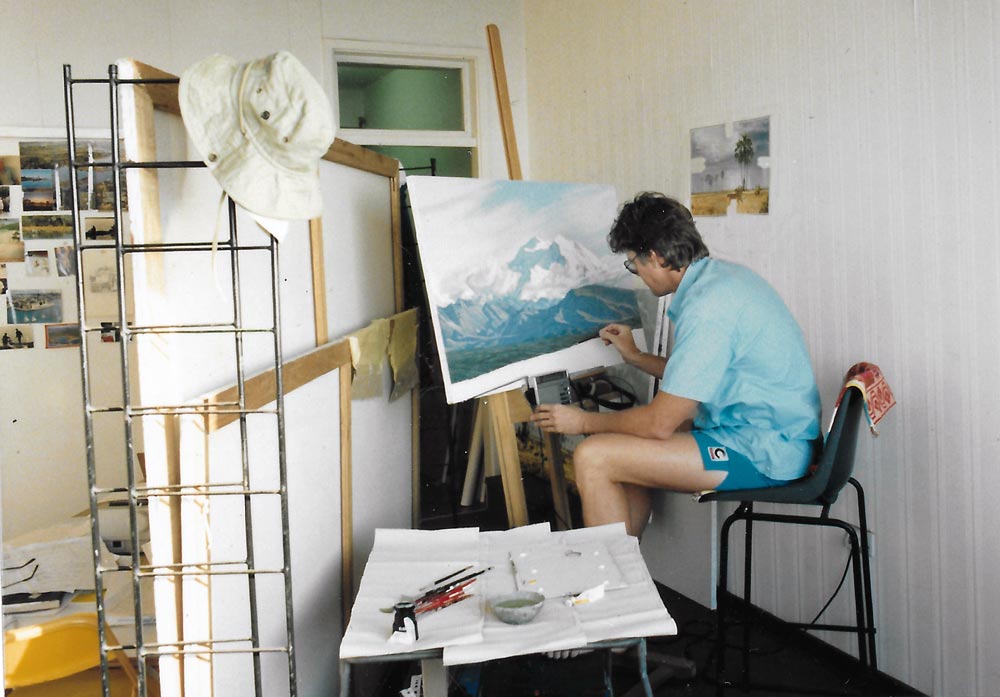 3/10 : After a few years like this we decided a change was necessary. 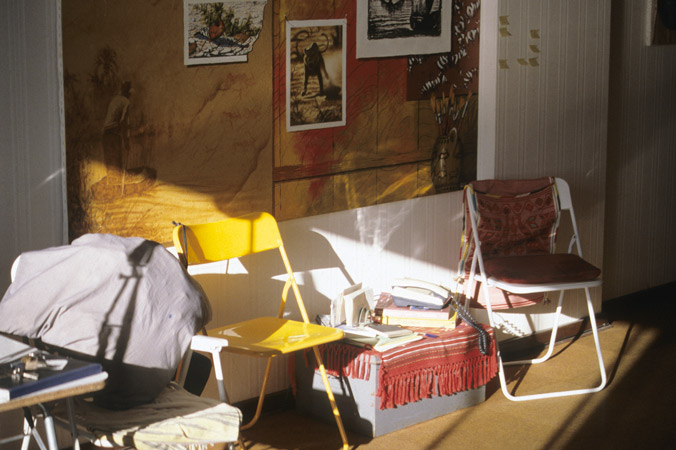 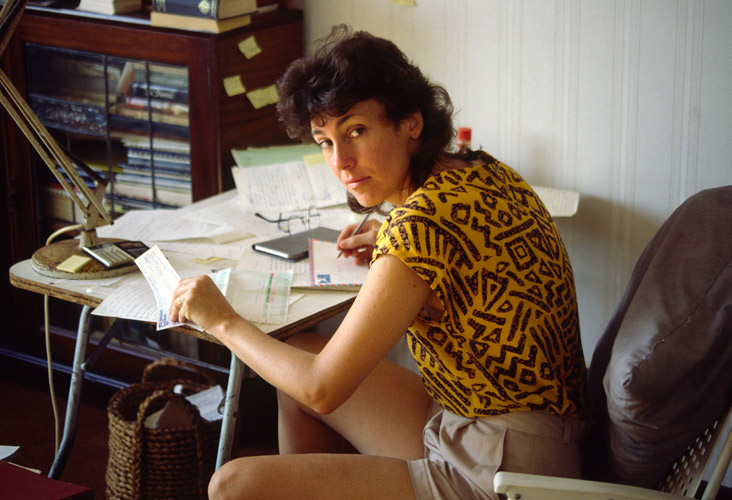 5/10 : Finally we rented the tiny bachelor flat next door as my studio. 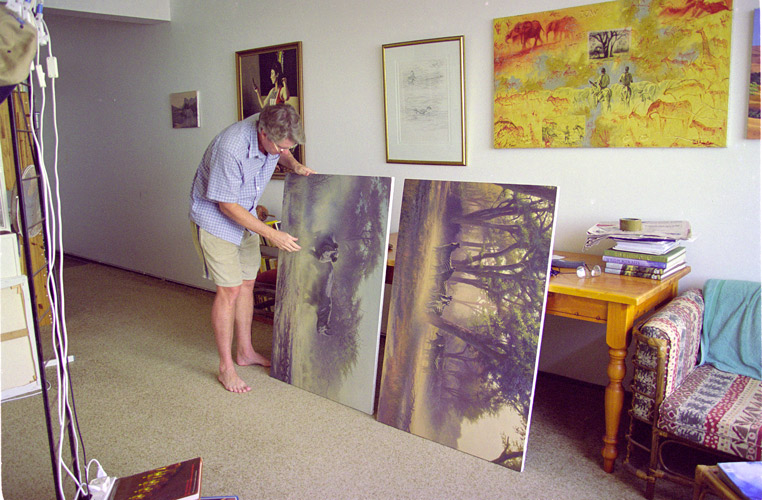 6/10 : At last a proper dedicated studio, twelve years into my career! 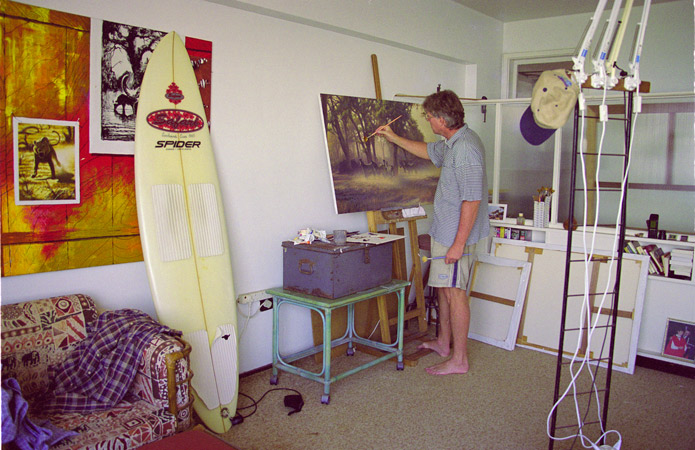 7/10 : Dairy Pier as seen from my studio window. This was my favorite surf break. 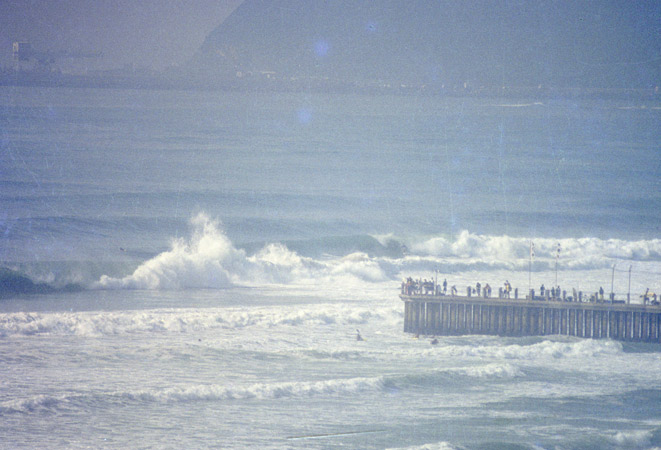 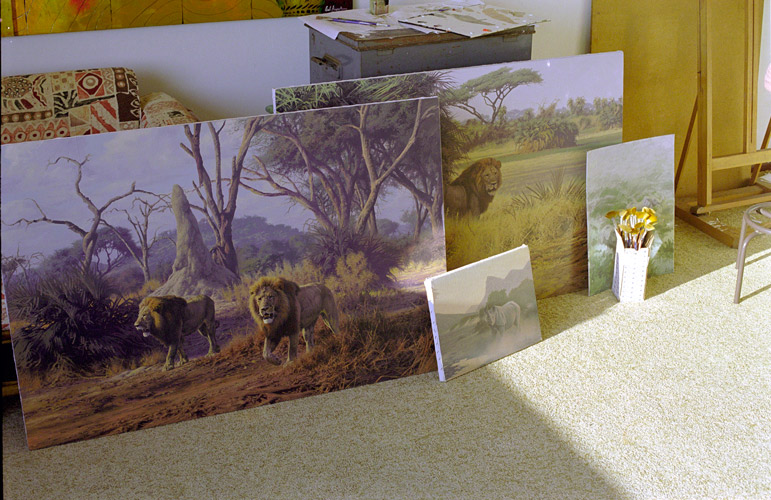 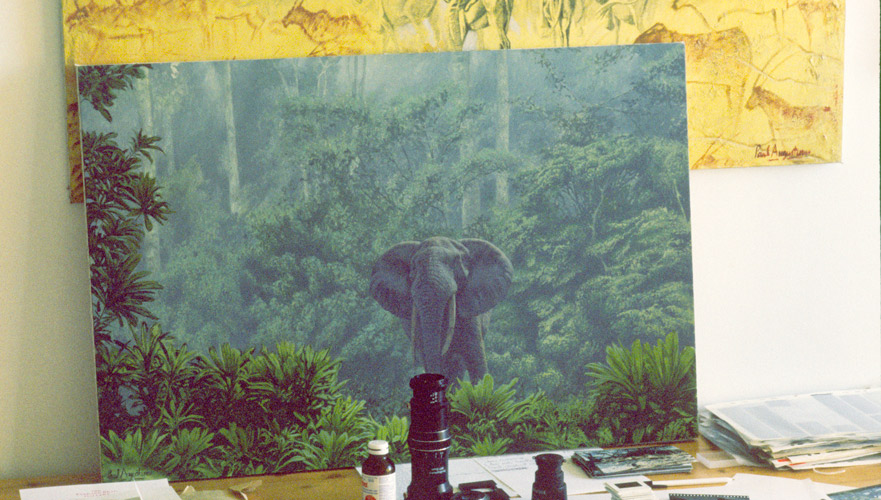 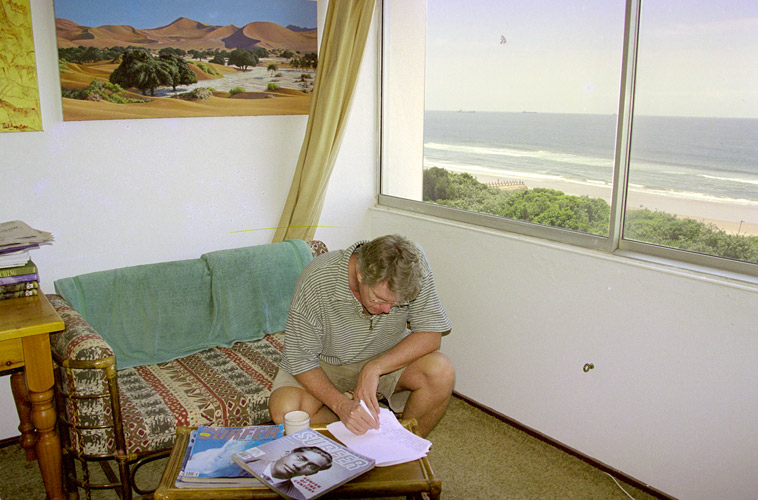 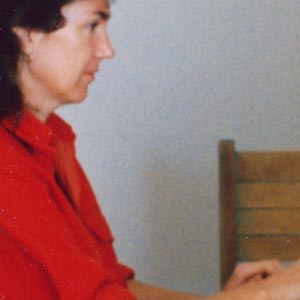 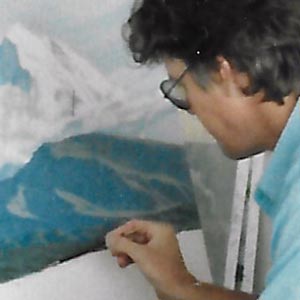 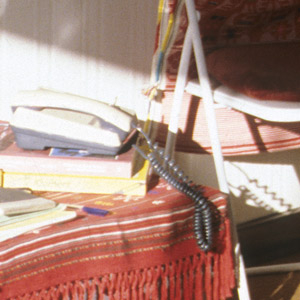 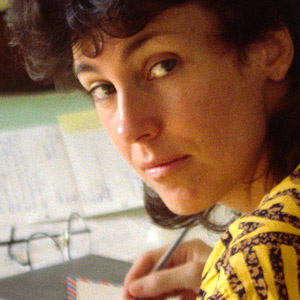 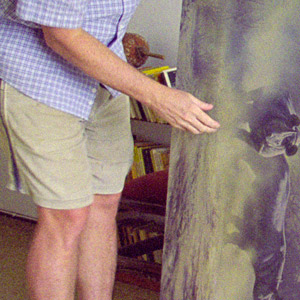 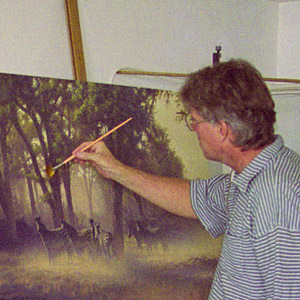 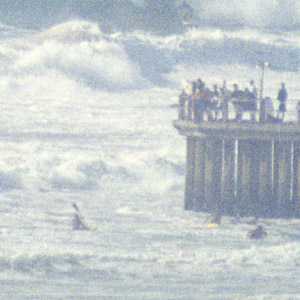 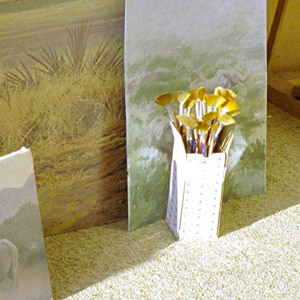 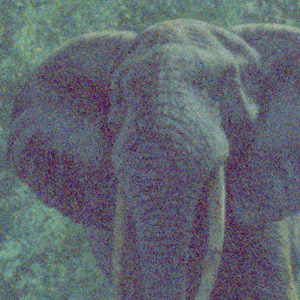 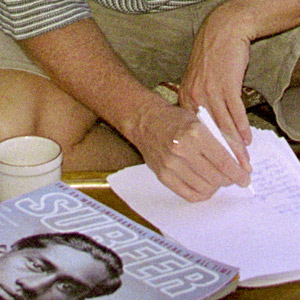