Finally the day of the show came. Mark had already warned me in advance that every painting had sold saying "It's a sellout show - congratulations!"
Fittingly Jackie Kerr accompanied me to the opening party. This was fifty years after my mother had yanked me away from her in the Palm Court Hotel lobby in Mombasa. When we walked in to the gallery together I could see that there were vivid red dots everywhere. Red dots next to a painting indicate sold! I had known in advance that Mark had sold everything, but seeing the red dots reminded me of how fortunate I was. No matter how great your gallery or agent is there are no guarantees when you have a show. If things go badly there is financial and reputational risk. However you spin it, a lack of red dots is difficult to explain away. So when you decide to have a show you swallow hard, work like a fiend for years to produce the paintings, create a catalogue and then you hope for the best as the date of opening inexorably gets closer and closer.
I made a special effort with the show catalogue essay and my decision to make it a deeply personal one had rewarded me handsomely. I had discovered cousin Gert in Basel and my step-sibling Jackie in Johannesburg. I now knew that that all the time my father had been following my career from afar. When he was staying with Jackie in Johannesburg while getting cancer treatment in 1988 he had been in to the Sanderling and seen my paintings hanging there. When I have a show I tend to hang around the gallery because these are rare occasions when an artist meets with clients and buyers. When my father came into Everard Read's Sanderling gallery in 1988 he could easily have seen me there. What a pity he didn't make the effort to find me and introduce himself! He was dying of cancer and yet he was still unable to make that leap of faith to connect with his only son who he had last seen in the early 1960s! It is ironical that twenty-five years after that lost moment Jackie was with me at the opening of my 2010 show.
There is a moral here somewhere. It might be that there are occasions when one has to take a risk. When a fateful opportunity presented itself at the Sanderling - my father never took that risk as happened in 1963 when he missed his opportunity to meet me at Ras Serani in Mombasa. Maybe he wasn't sure that the son would have been overjoyed to see his father?
And that's where this story ends. In the Parable of The Lost Son in the Bible there is a passage which always touches a nerve with me. It goes 'while he was a long way off his father saw him and was filled with compassion for him: he ran to his son threw his arms around him and kissed him.' It was almost like that for me. Not quite, but almost! And that's OK! Because finally I now realize that was always what he wanted to do!

1/14 : Inimitable Mark Read, always encouraging, and my agent of 30 years. 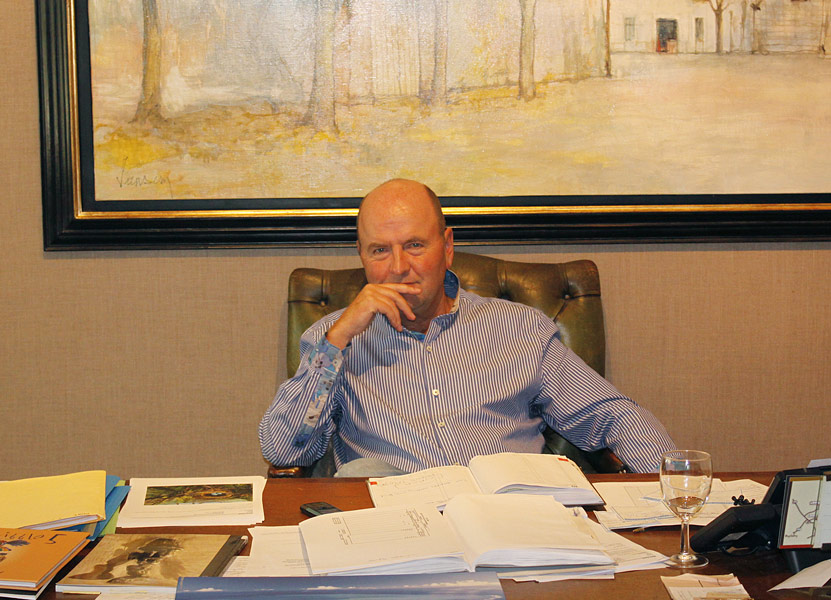 2/14 : The entrance hall of the Everard Read Gallery 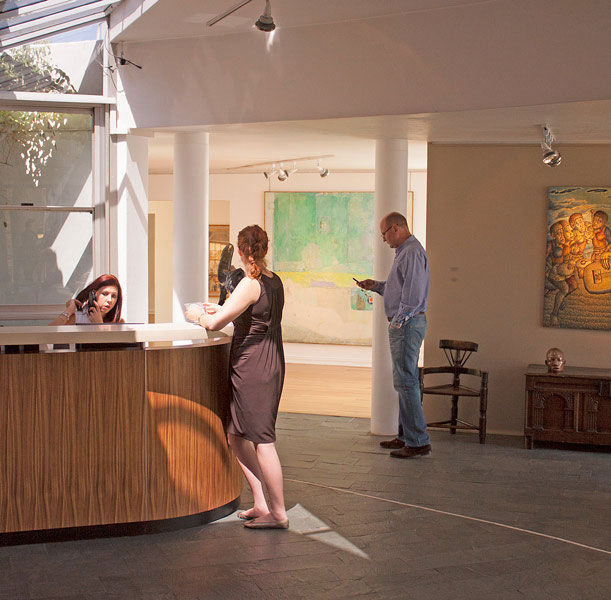 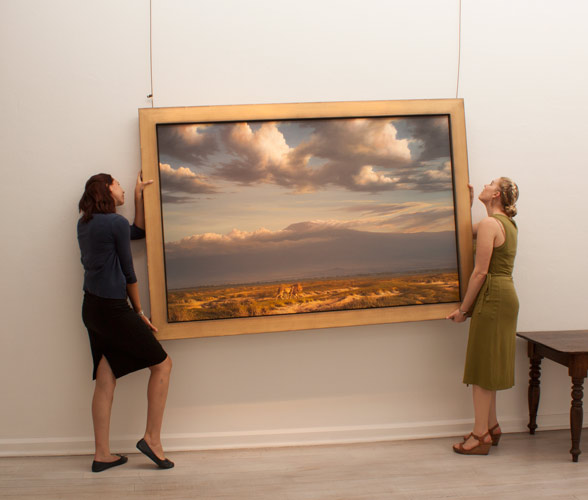 4/14 Things were busy in the store rooms of the gallery as well. 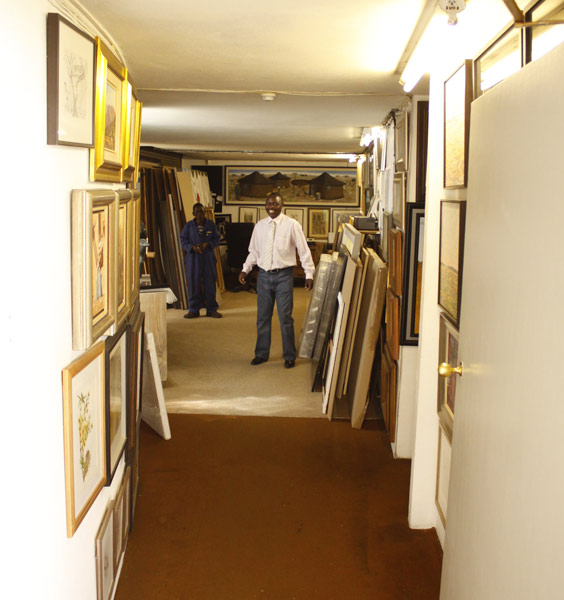 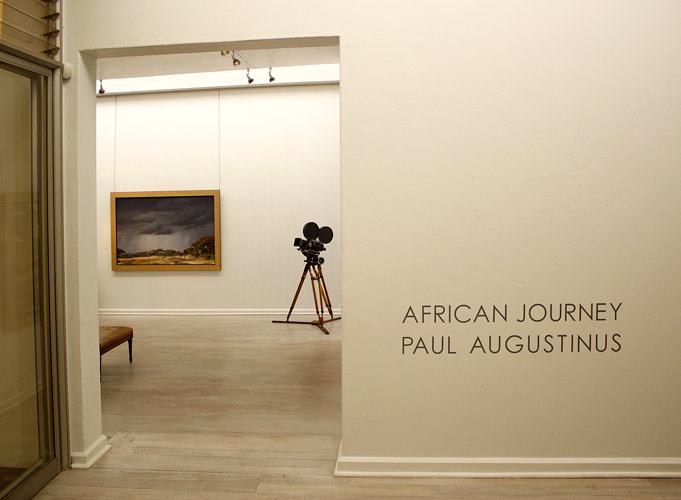 6/14 : Opening night and the halls started to fill up. 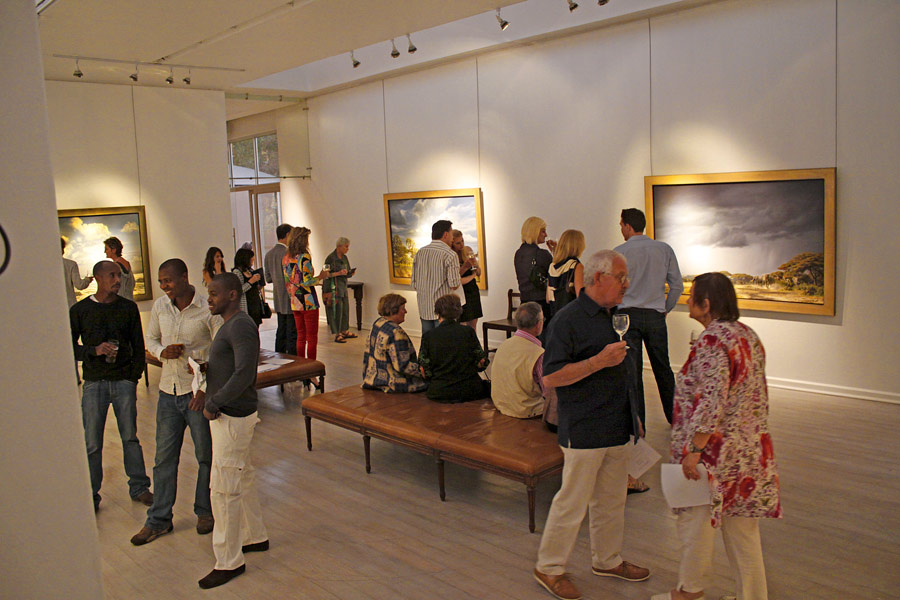 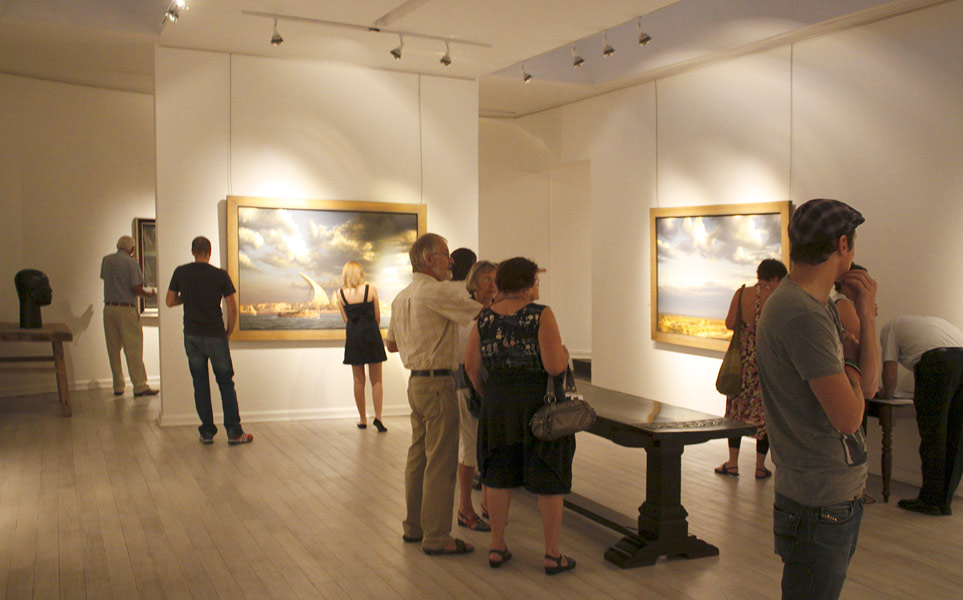 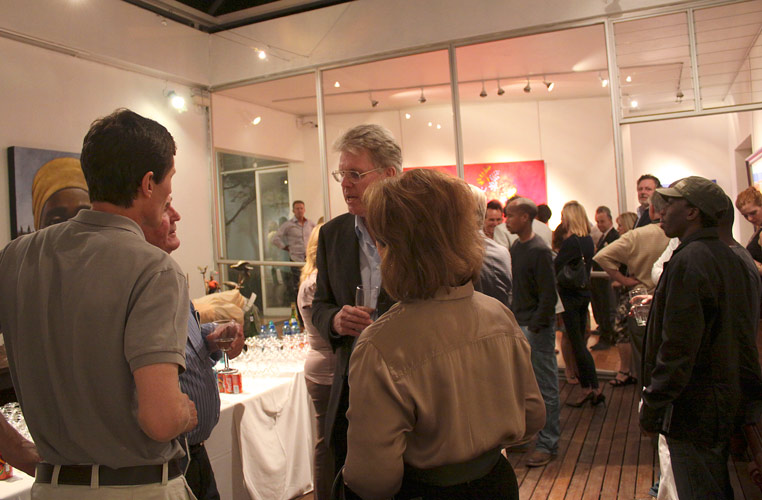 9/14 : Circulating to meet and talk with as many people as I could. 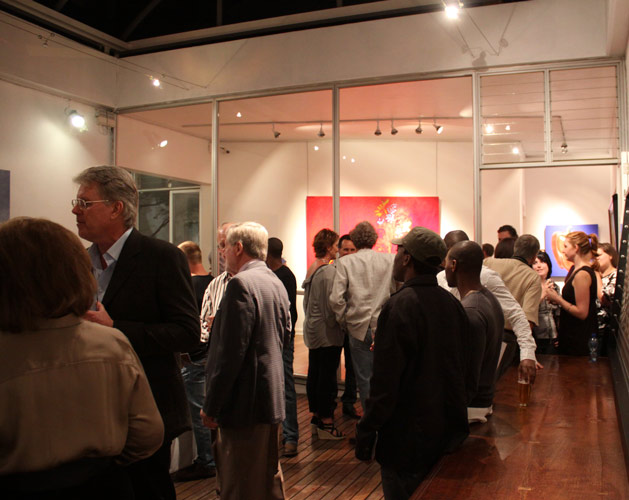 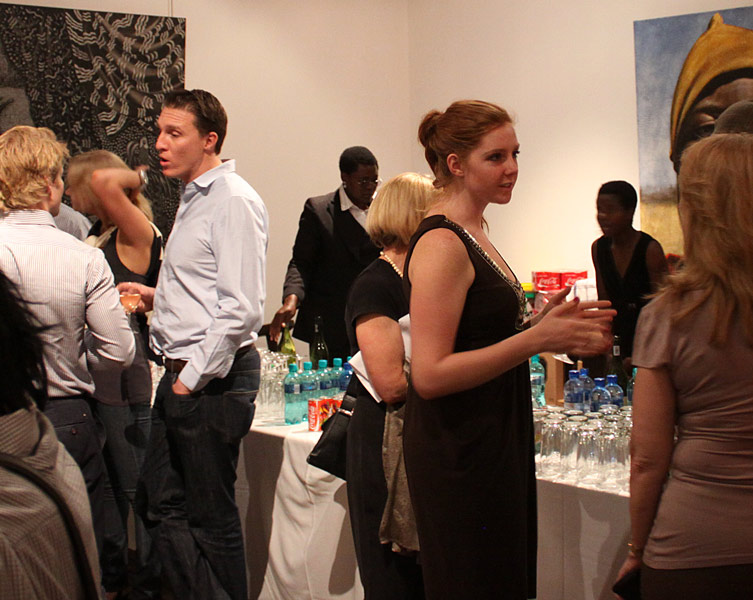 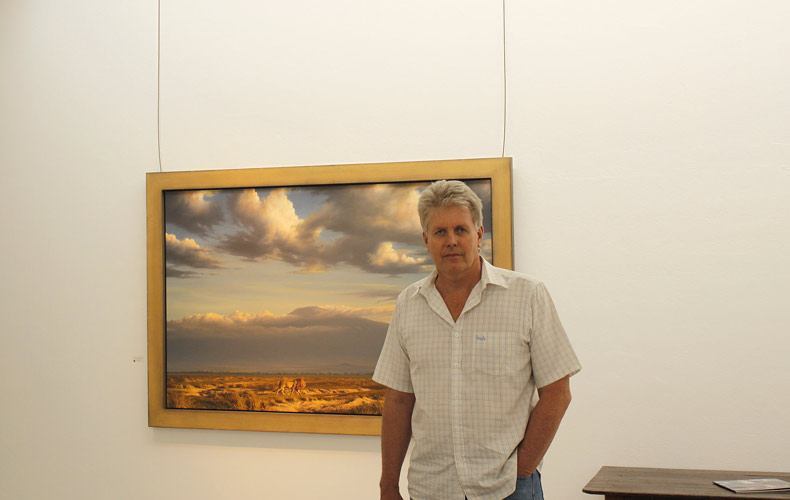 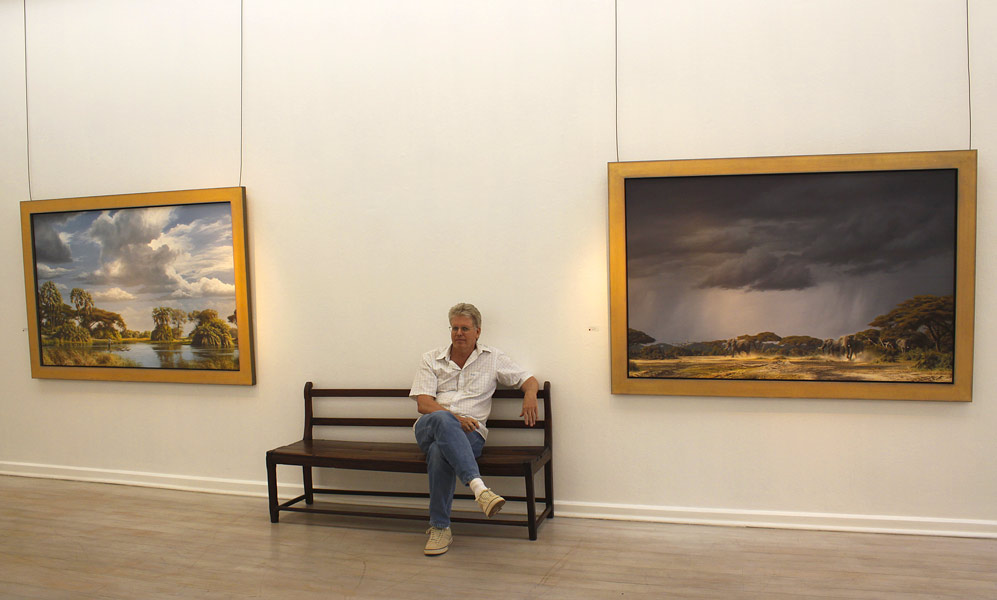 13/14 : For many different reasons this was a very special catalogue! 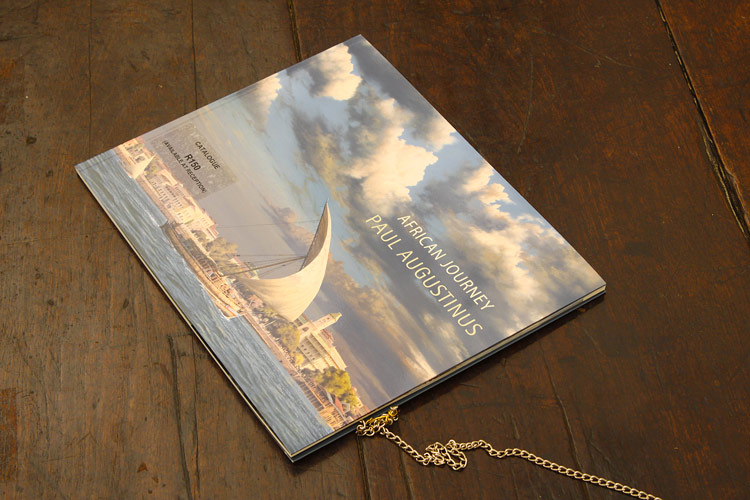 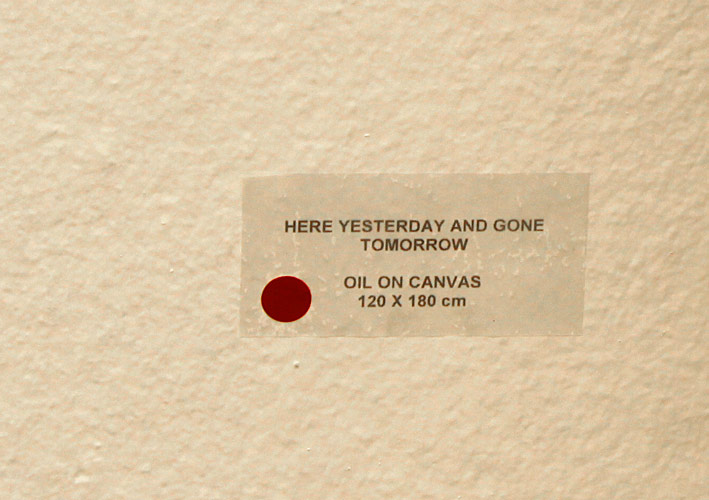 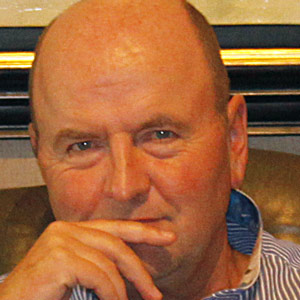 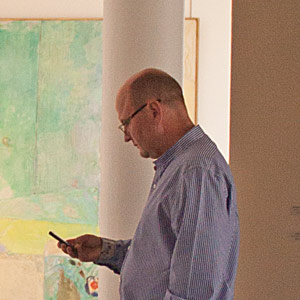 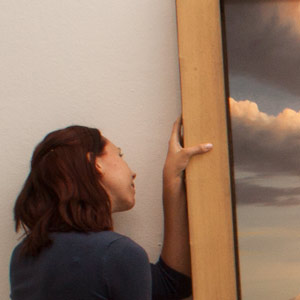 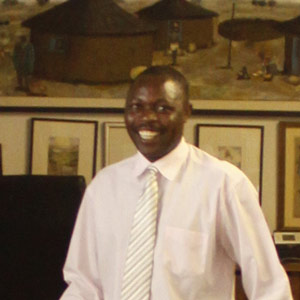 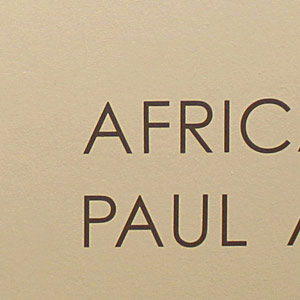 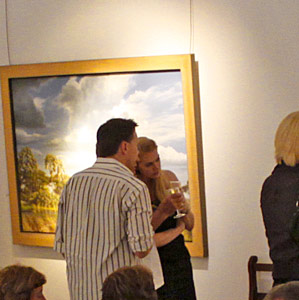 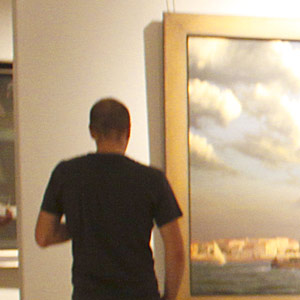 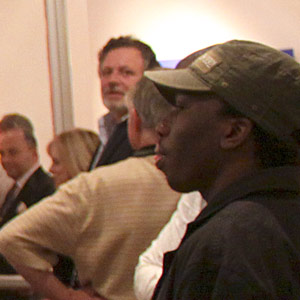 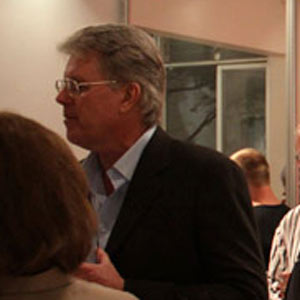 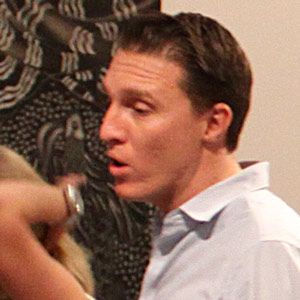 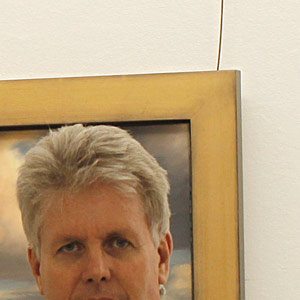 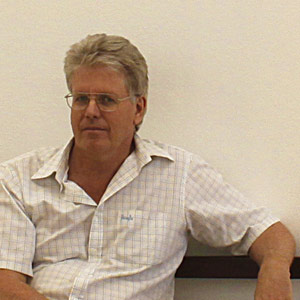 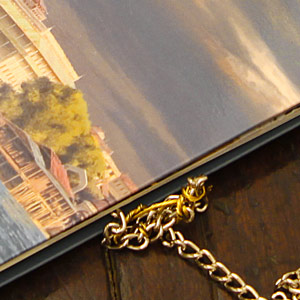 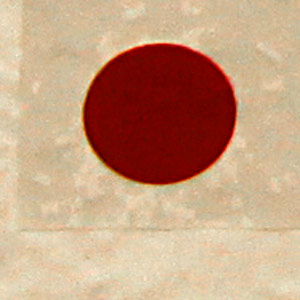