When I was 15 years old my mother drove me down to the Mana Pools Game Reserve. It was a 1966 school holiday and we camped there for a whole month. This was the longest time I had ever spent in the bush but most importantly it was also a safari with a very specific purpose. I wanted to make a 8mm home-movie documentary of the experience to illustrate a Geography school project. So this Mana trip became my very first working safari! Mana Pools was still just a simple Game Reserve and had not yet been gazetted as a National Park. It lay undisturbed in a vast, steaming-hot corner of the lower Zambezi Valley and was inhabited by thousands of black rhino and billions of tsetse flies. Best of all visitors were not constrained by silly rules that ruined the wilderness experience. I wanted to record that for posterity and explain why I thought that rules would ruin Africa's last remaining wilderness areas - a subject I was very passionate about. Most of the parties camped at Mana back then were white Mashonaland farmers on their annual holiday in the bush. We were always careful to camp well away from them because instead of game watching they were more interested in grilling meat, drinking beer and fishing for tiger and bream in the Zambezi River, something they did on an almost industrial scale. Before we departed on this important safari I bought an old Standard 8mm Bolex movie camera from Clintons camera shop. My mother hired a pickup, bought a whole load of camping gear, a fuel drum and a month's supply of food and drink and we departed for the Zambezi Valley as soon as school broke up for the holidays. Over the course of the next four weeks I exposed 30 minutes of Kodachrome film on my movie camera as well as several rolls of Kodachrome slide film on my prized Miranda Sensorex SLR. I also made three crude oil paintings on to canvas board and created several detailed maps while I was there. These I used to illustrate my project and this was so liked by the Geography teacher that my next school report card was filled with glowing compliments.
The Show: 19 ►

1/11 : This was our first camp on the banks of the Zambezi River, Mana Pools. 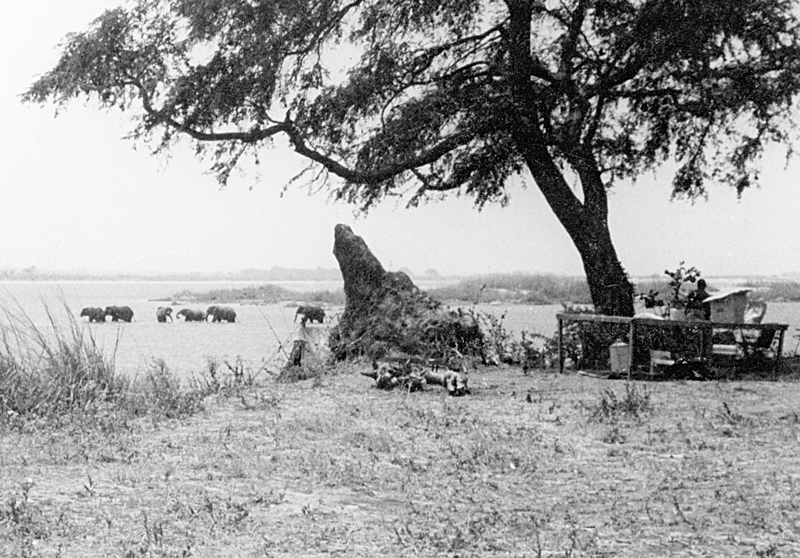 2/11 :Elephant often wandered right through camp completely oblivious to our presence. I had never experienced this in East Africa. 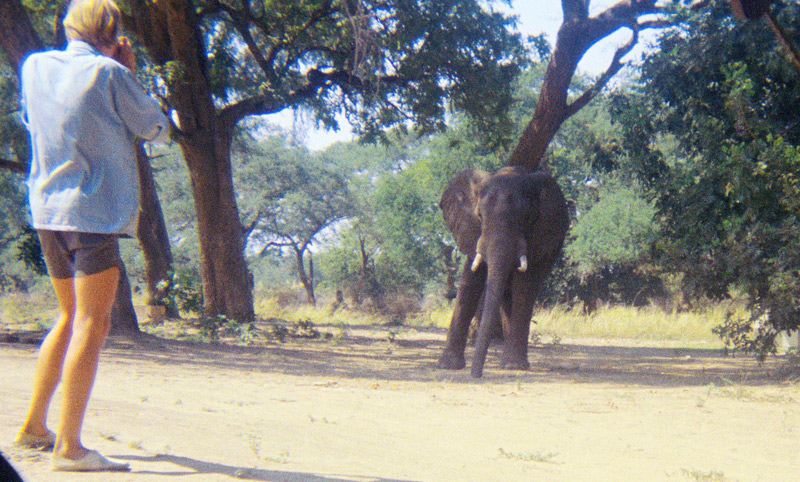 3/11 : The Mana floodplain near Chickwenya. All Mana anthills lean to the North! 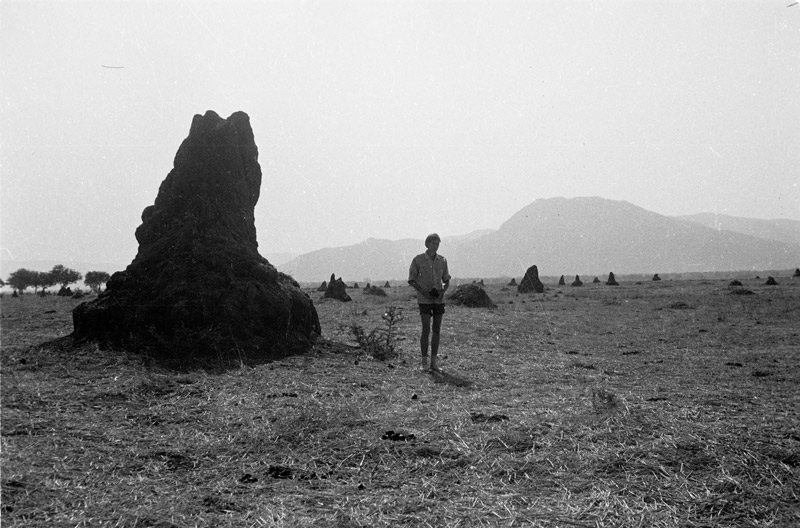 4/11 :We rented the flysheet from the Game Department. They were open sided and at night you could watch elephants pass by a couple of metres away. 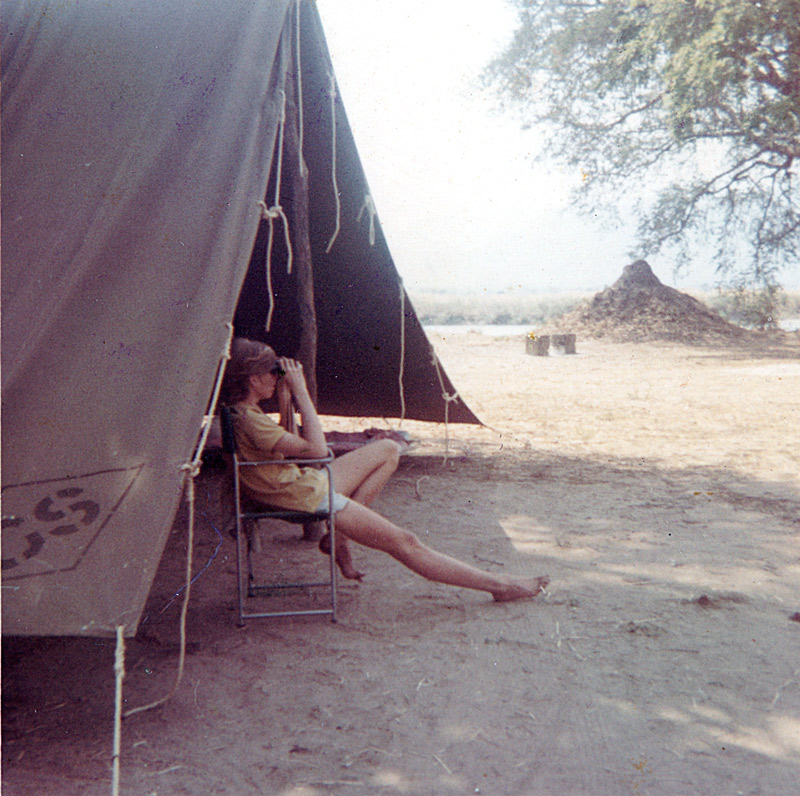 5/11 : Elephants quickly learned that we were storing fresh food in the back of our rented pickup. 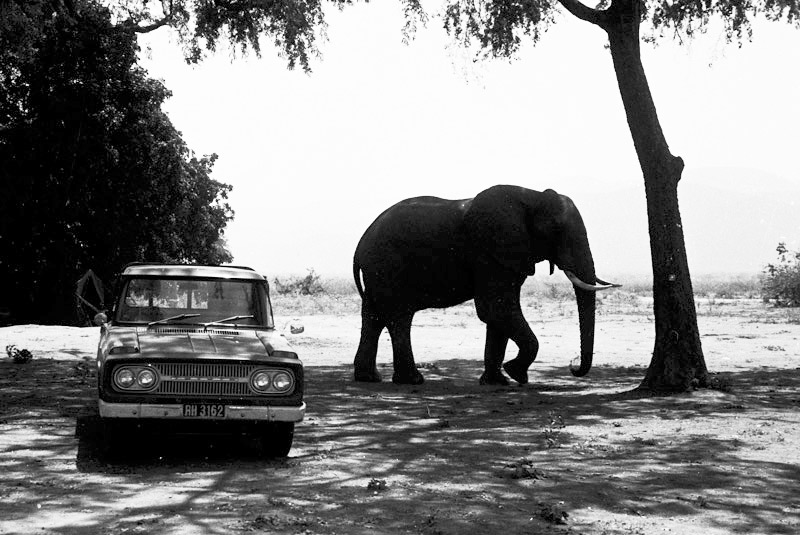 6/11 In front of us there was a constant procession of elephants crossing from island to island. This is the enduring memory of that camping holiday. 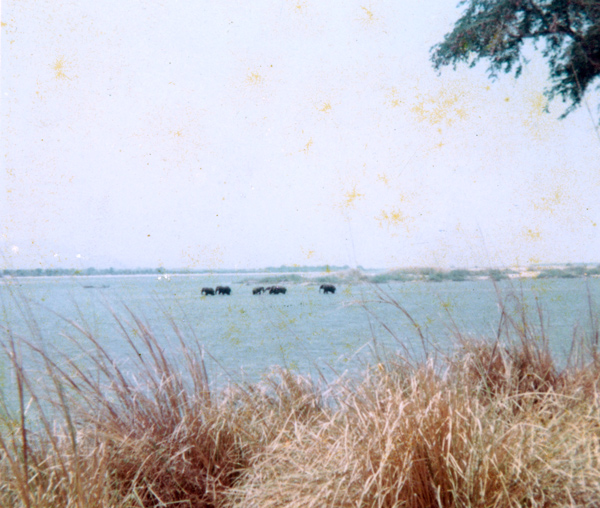 7/11 : This was very basic camping. Enduring memories of mid day meals were of being baked by the intense heat of the Valley air and endless cups of sweet tea. 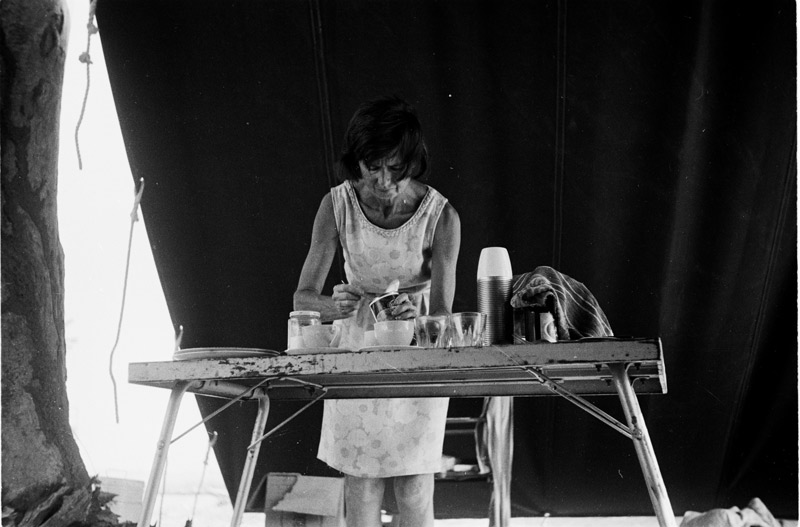 8/11 :The evenings were the best. Quite often very large herds of buffalo would come down to drink nearby in the evening. The dust they kicked up would linger for an hour afterwards. 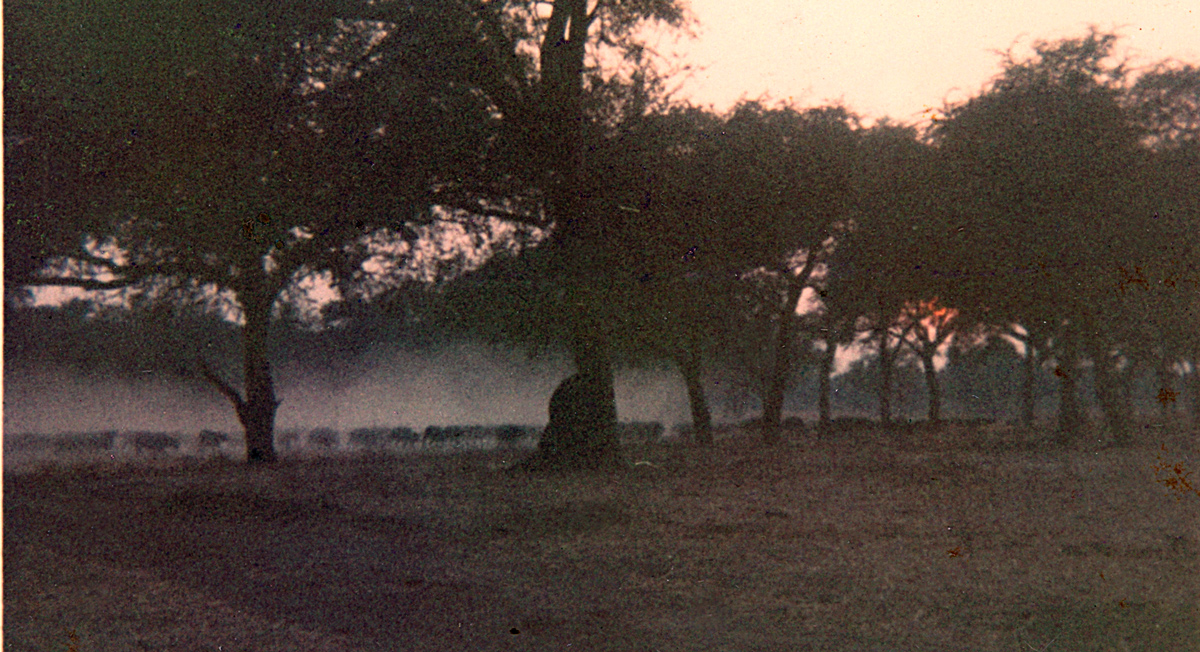 9/11 :Black rhino were common. They came into camp at night and during the day they were a nuisance while driving. 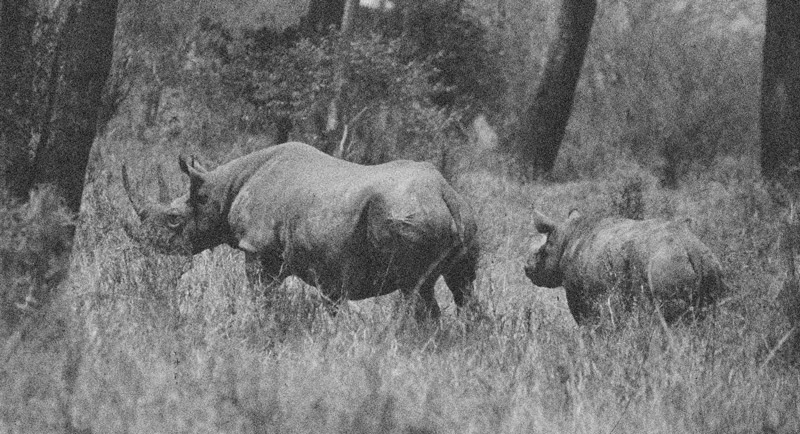 10/11 :This was the first leopard I had ever seen in the daylight. Taken just behind our camp with my brand new Mirinda Sensorex SLR camera. 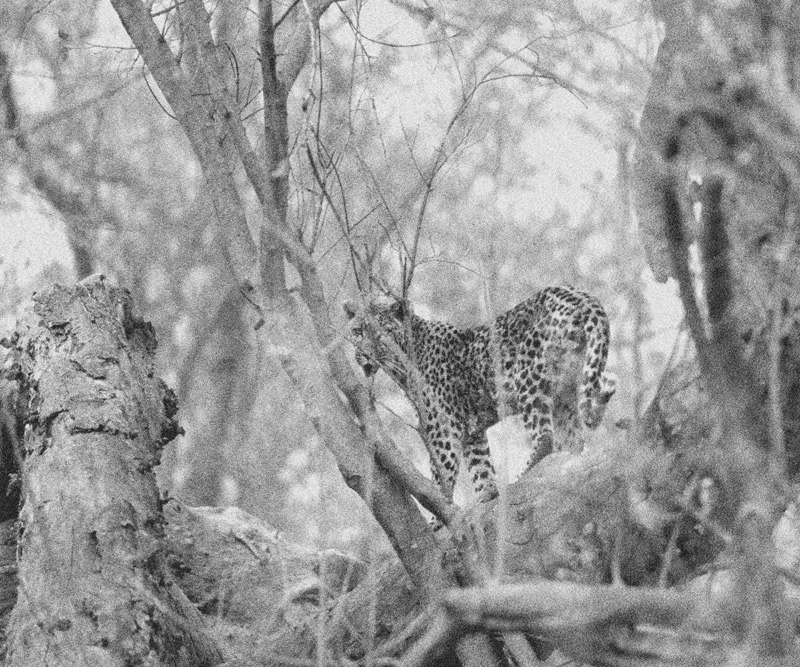 11/11 :Every game drive was an adventure, wondering what lay up ahead around the next bend in the track. 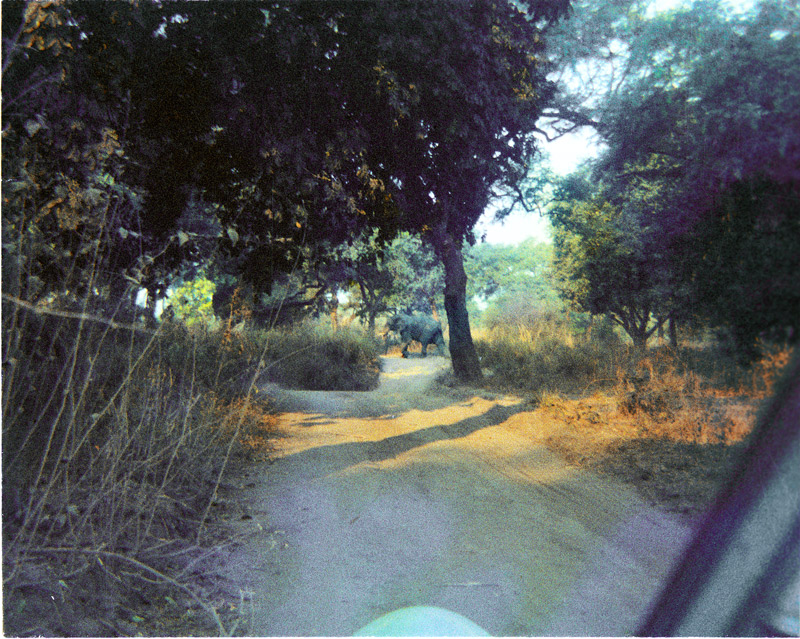 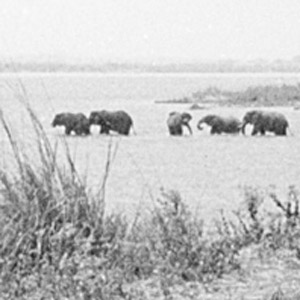 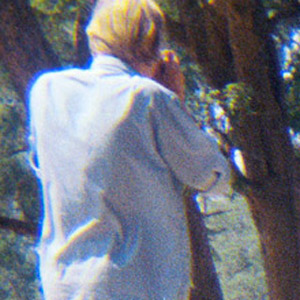 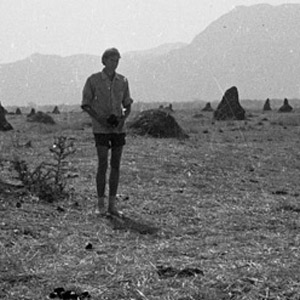 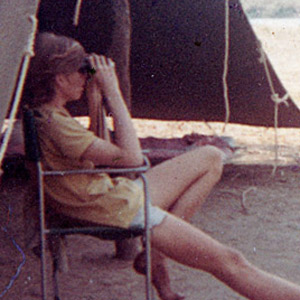 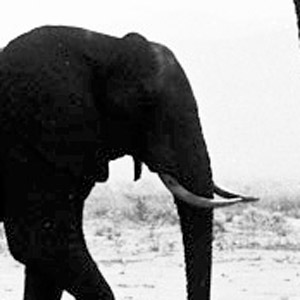 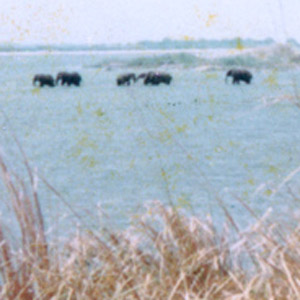 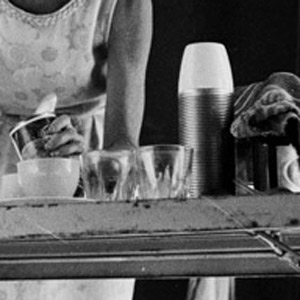 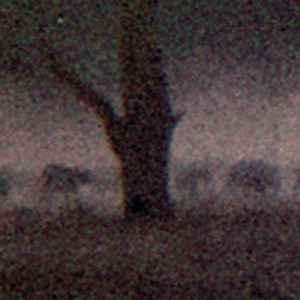 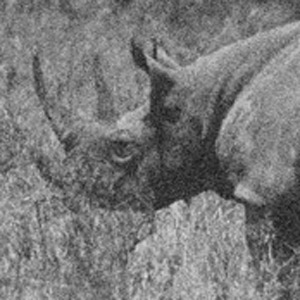 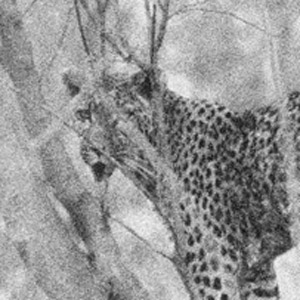 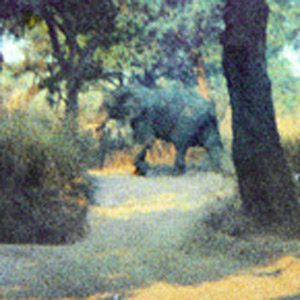