In 1959, after a year in Zimbabwe and wandering between Europe and Africa my mother decided to follow my father and Gisele to Mombasa - the ancient Arab port on the Swahili Coast in Kenya. I suspected that this new adventure had something to do with my father and money but I had learned not to ask questions about him - so I didn't! On hearing about our impending move one of my thoughts was about Klavs. I wondered if he was still alive. "I'll find out," I thought.
When we arrived in Mombasa we lived for a while in the grand old Manor hotel. After that we lived in the Lotus hotel, the Palm Court hotel, Whitesands hotel, Shelly Beach hotel, The Two Fishes, City House flats and finally a rooftop apartment in Fort Mansions. Here we overlooked the two ancient baobab trees growing in the Anglican Cathedral gardens near to Mombasa's Fort Jesus. My fair skin quickly became very tanned. My blonde hair was bleached white by the equatorial sun and I spent a lot of time watching dhows and exploring the narrow medieval streets of the Arabic Old Town. Once, a weather-beaten Omani sea captain who had noticed me wandering about the Dhow harbor gave me a tour of his magnificent two-masted dhow that had just arrived from the Gulf. That's when I realized how much I liked the old-world atmosphere of my new home. Meanwhile I attended the tiny Mombasa primary school. In Zimbabwe my mother had to force me out the door to go to school. In Mombasa It was the just the opposite - with me happily heading off to classes on my own. Mombasa was a very interesting and exciting place to live.
In 1960 my father finally signed a separation agreement that required him to make regular support payments to my mother. Being Catholic she had refused to divorce him. My father's reaction to this had been anger describing her as "that crazy woman - she's insane!" His payments continued to be erratic and so money was short. We had no fridge or furniture or car. It was a weird existence which never bothered me and I never felt poor or badly done by. Quite the opposite - I had enormous freedom. My mother's priorities suited the loner mentality that I was developing. Anyway, I had decided that we weren't poor because when we traveled to Europe we went first class and only stayed in the best hotels on the Continent!
I knew that my father must be somewhere about in Mombasa but I did not know that he had a new family with him. However I was getting hints about this. Once, while walking through the vast domed lobby of the Palm Court Hotel where we were living at the time, mother drew up suddenly. A pretty teenage girl had stopped directly in front of us and was staring at me. Realizing that it was Gisele's daughter Jackie - my mother yanked me out of the way, dragging me off in the opposite direction! "Who was that girl?" I asked her. "Never you mind, she replied and we never spoke about it again..
The Show: 12 ►

1/12: Our Fort Mansions apartment. In the distance I could see the sails of dhows as they entered the creek. 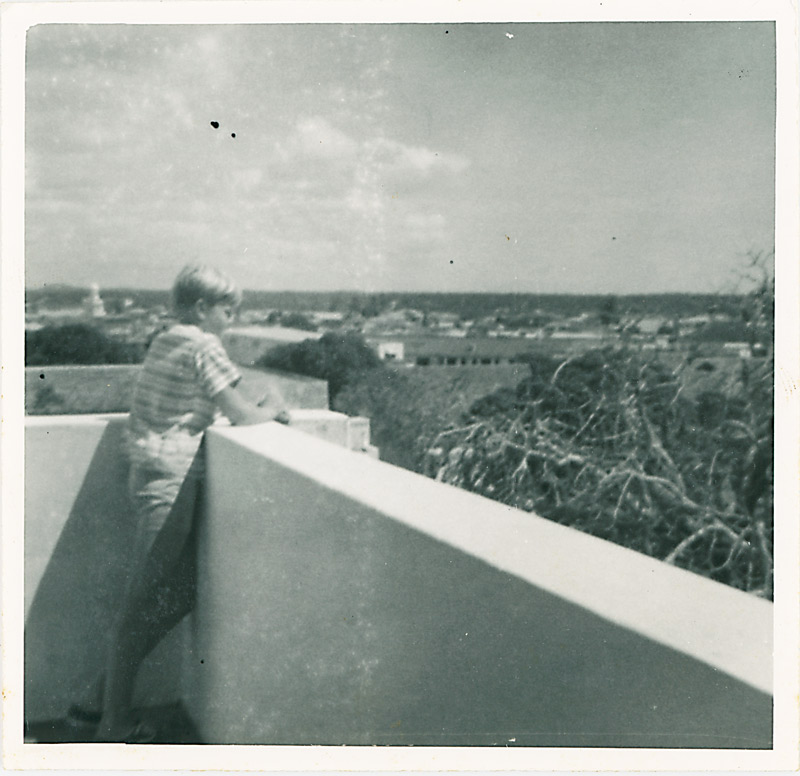 2/12: Sundays were always spent at Whitesands or Nyali. 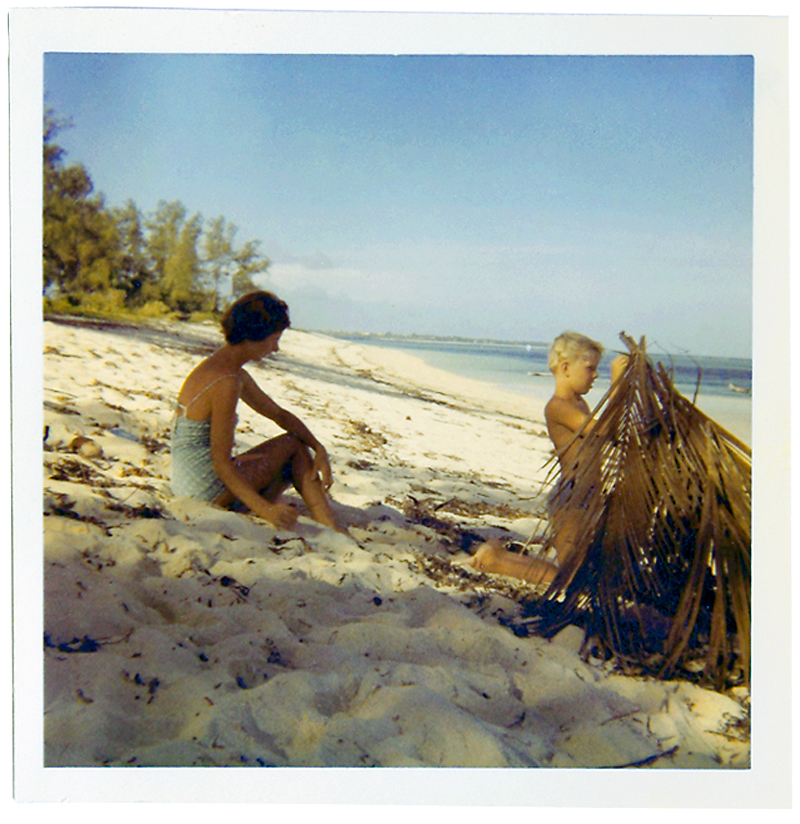 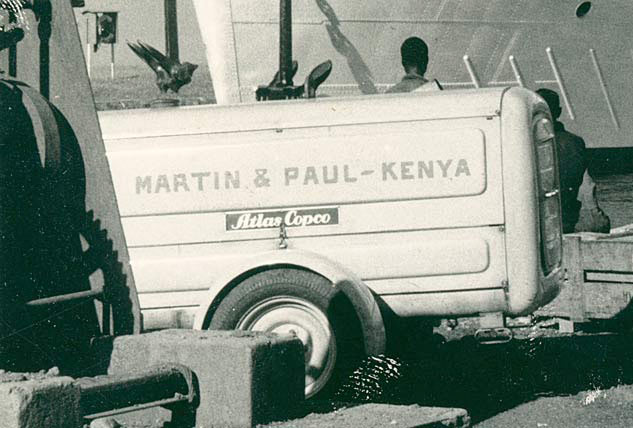 4/12: We lived at Shelly Beach hotel for quite a few months. 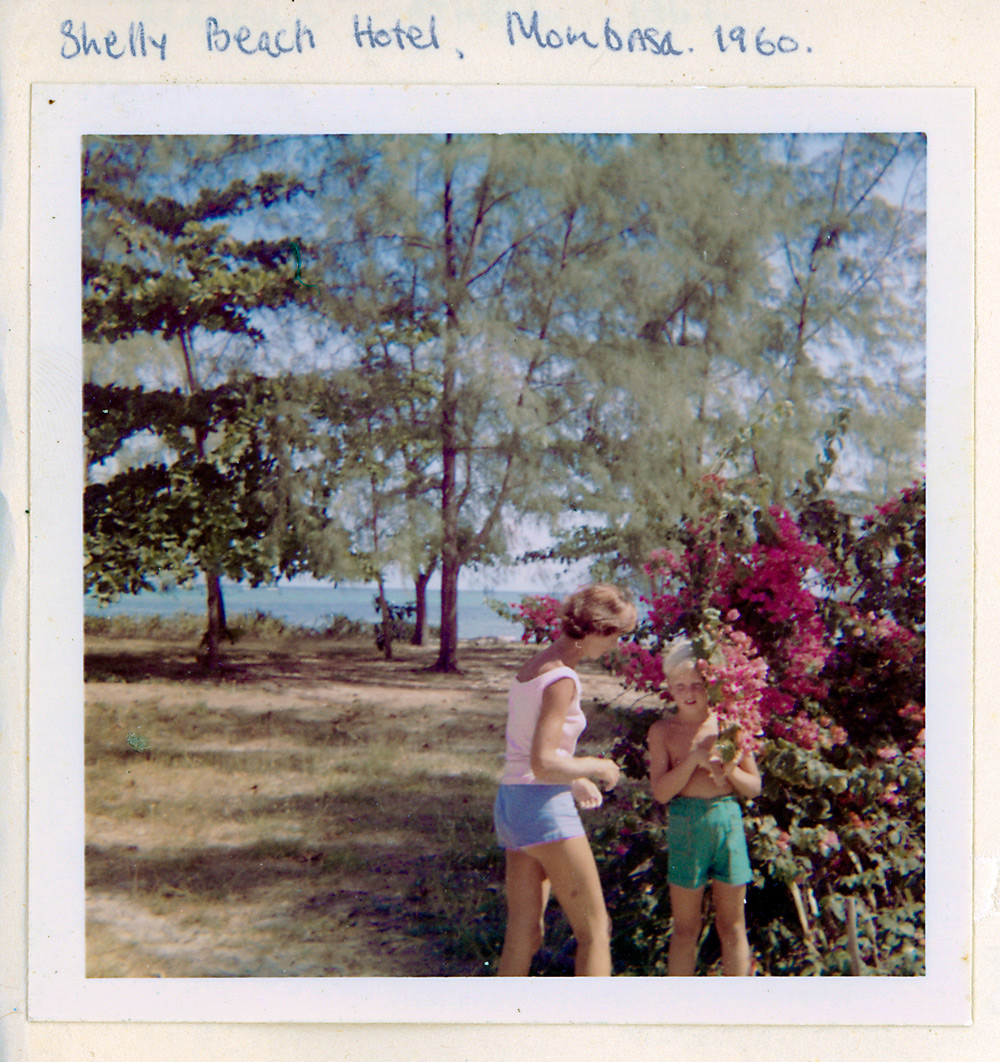 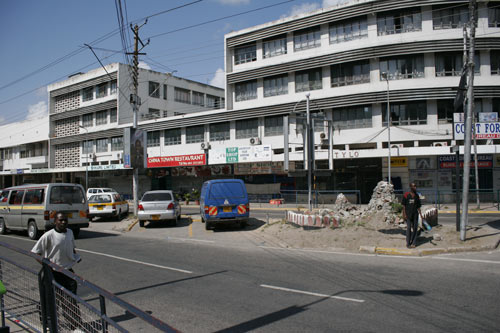 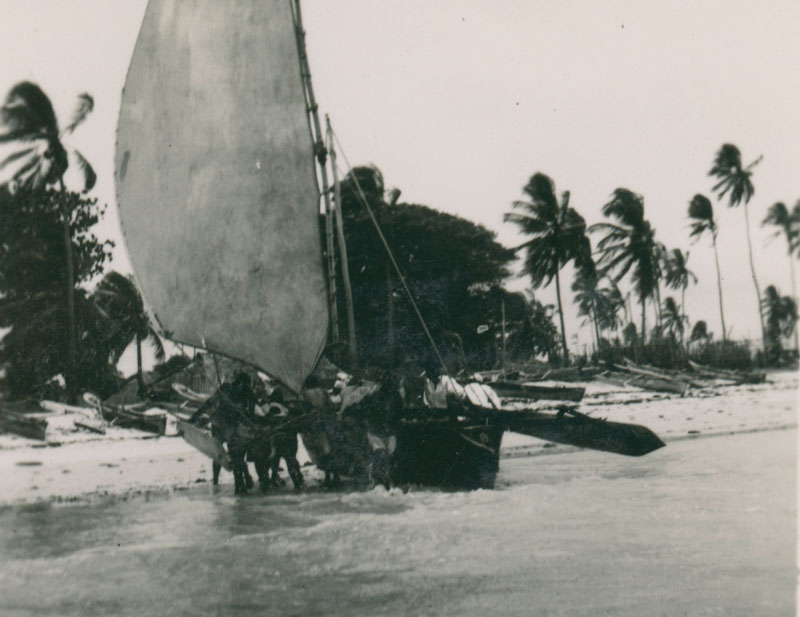 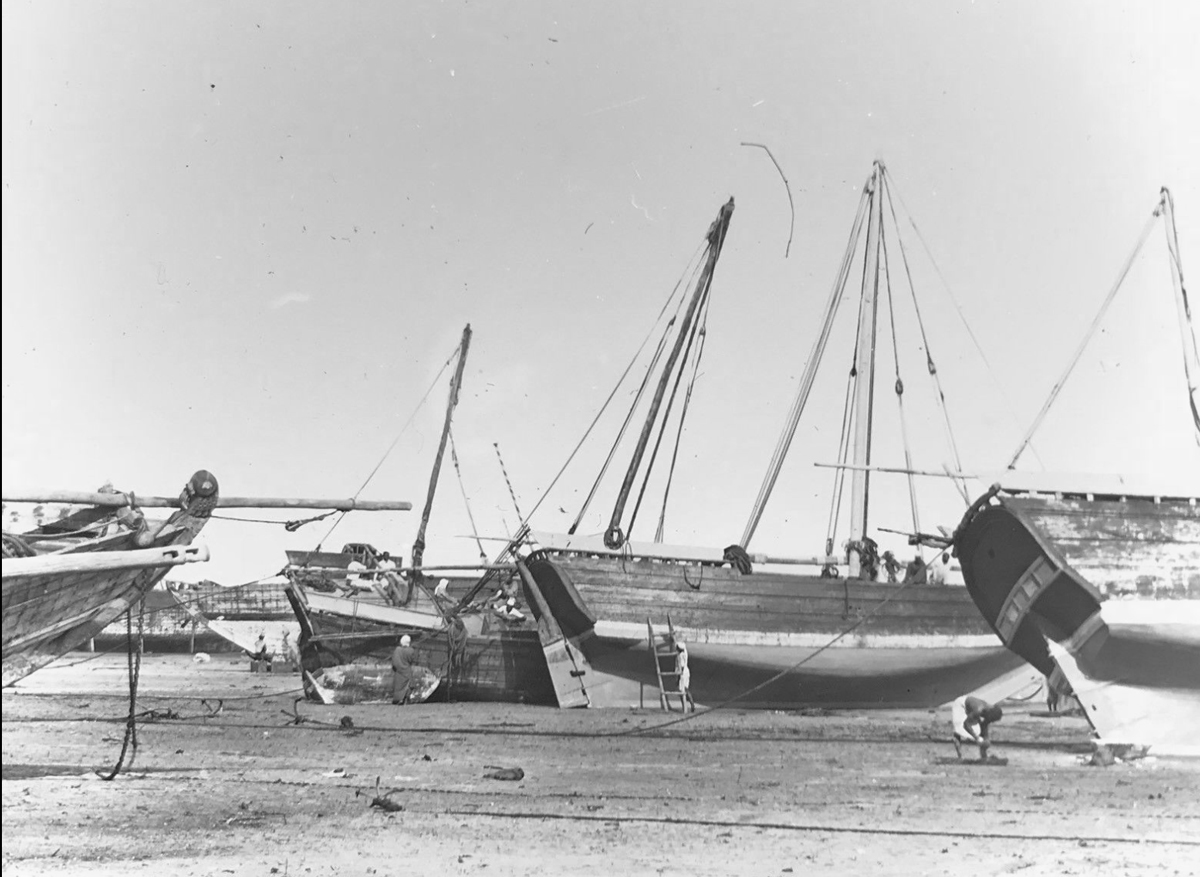 8/12: The Old Port at Mombasa was a place that always fascinated me. 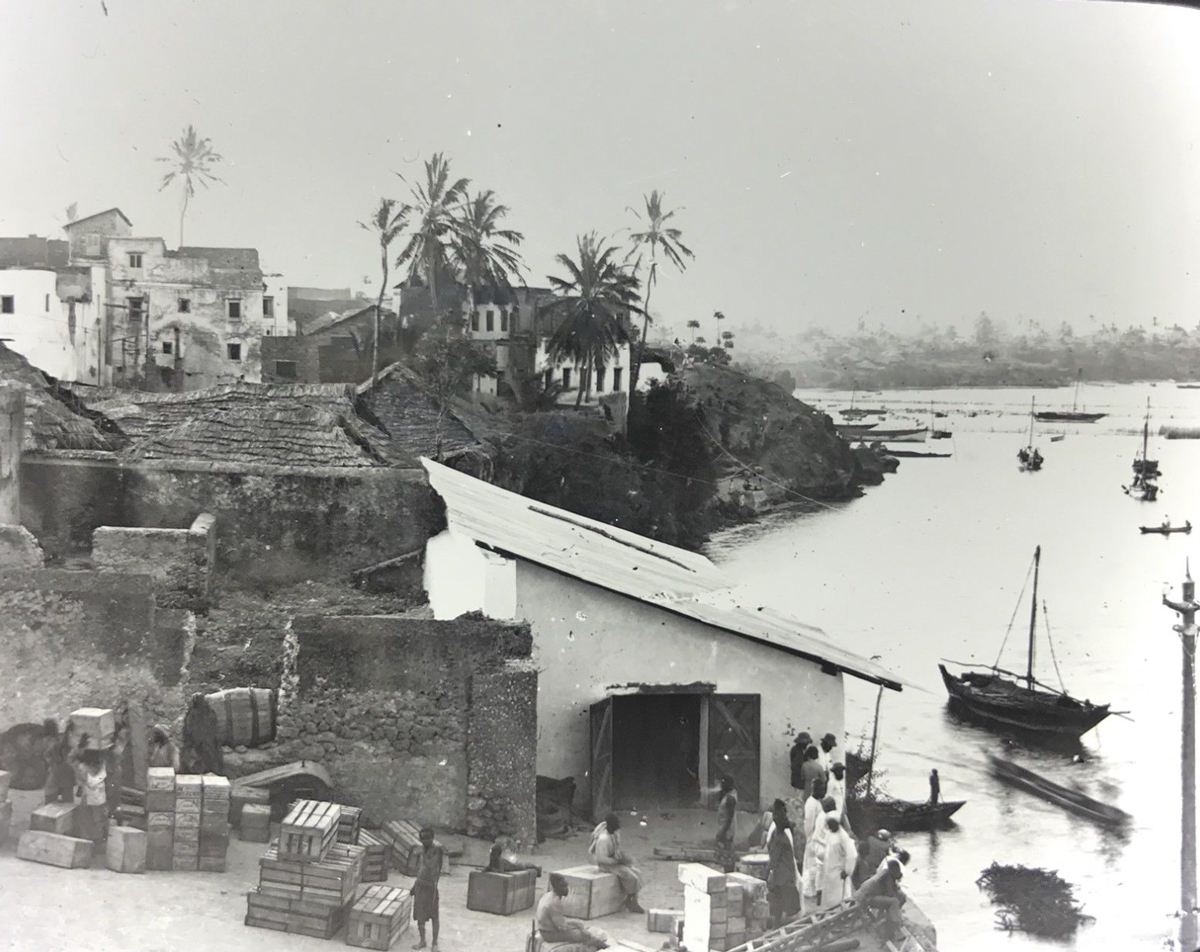 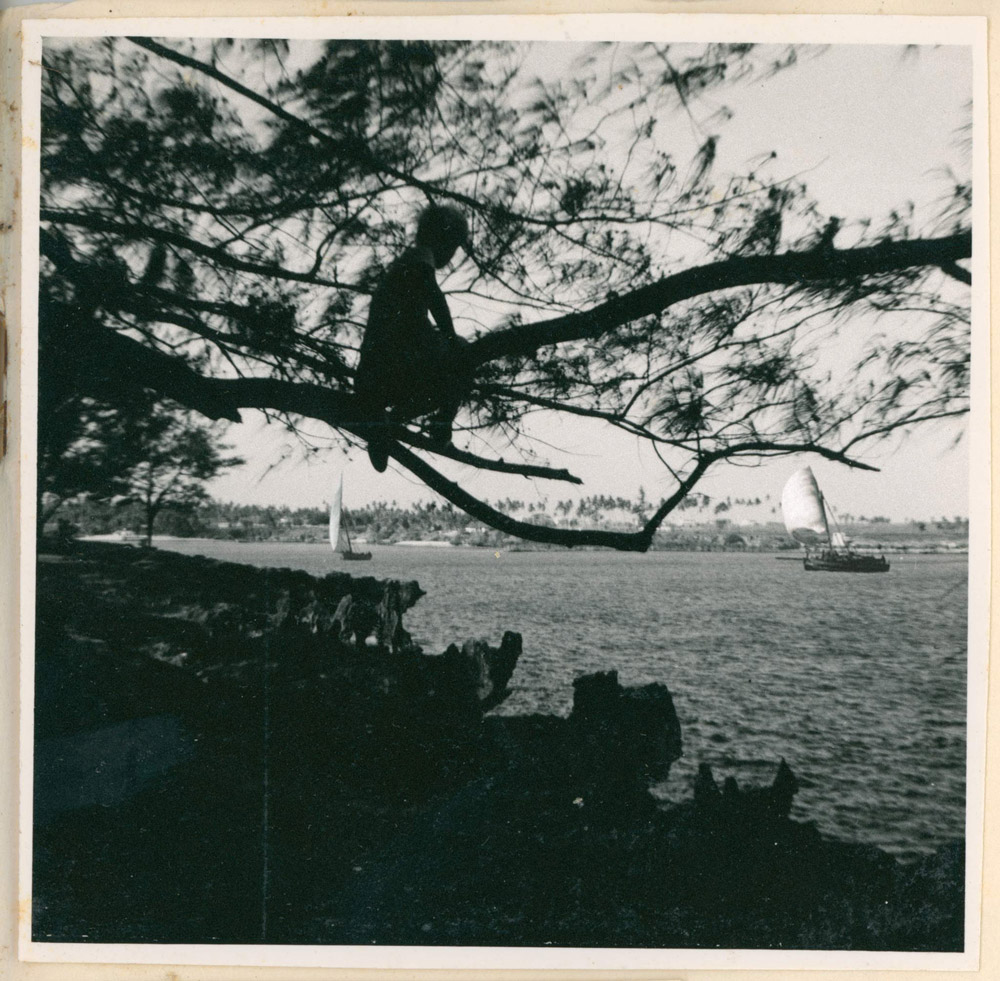 10/12: In Mombasa my mother had me re-baptised as a Catholic! 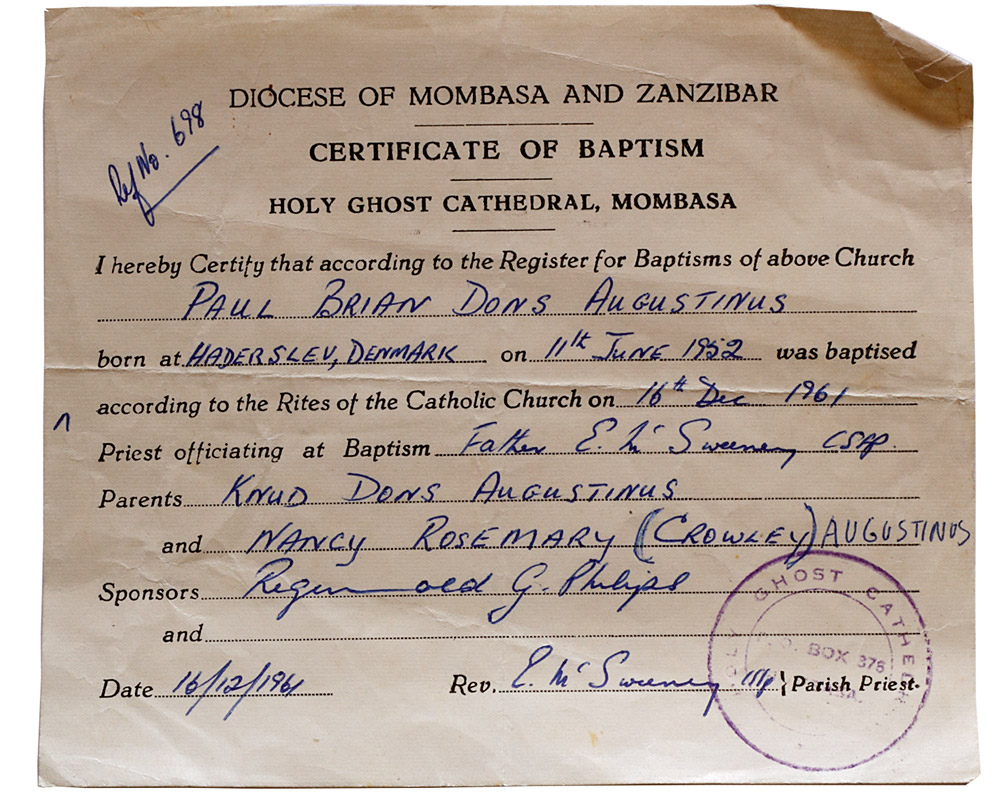 11/12: Most afternoons I would go down along the path behind Fort Jesus. 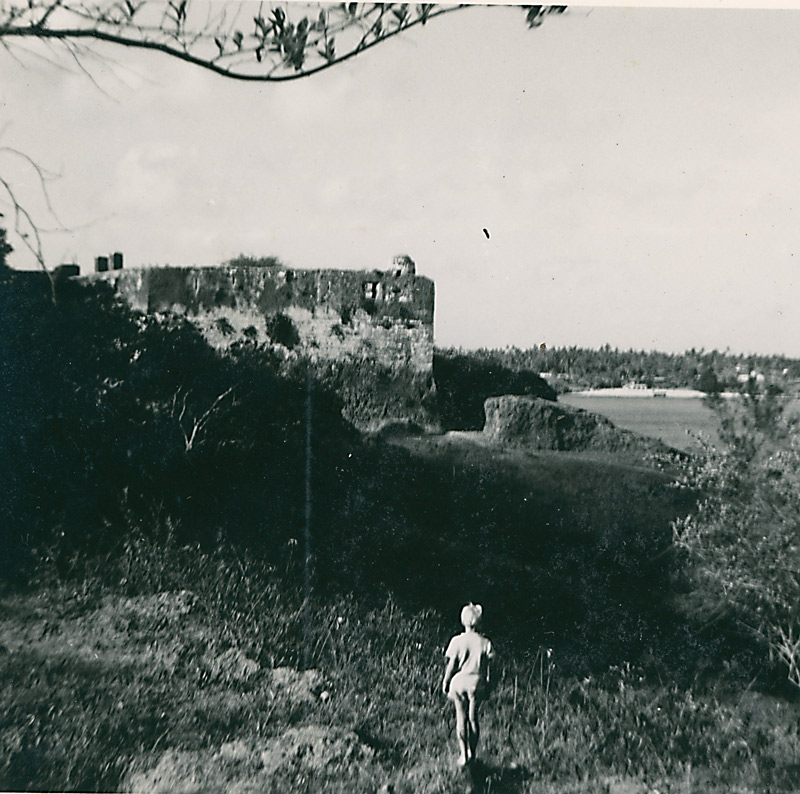 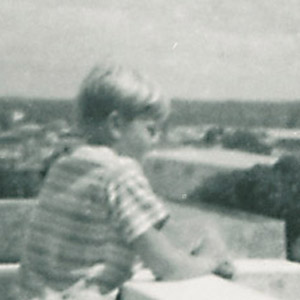 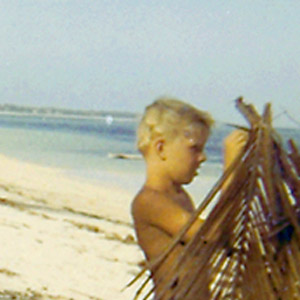 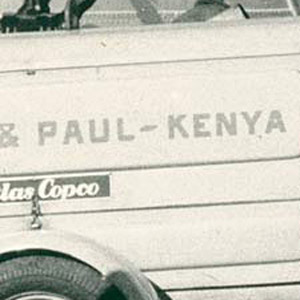 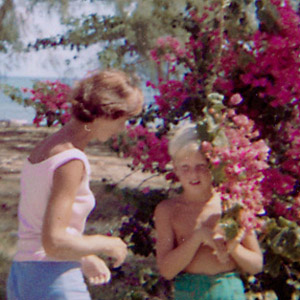 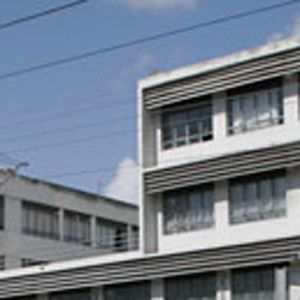 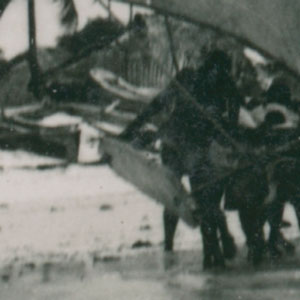 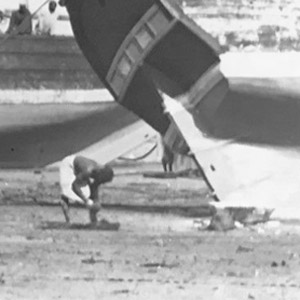 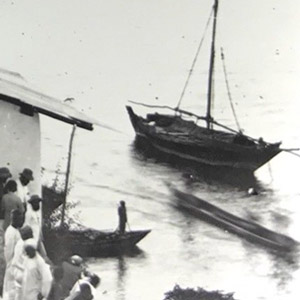 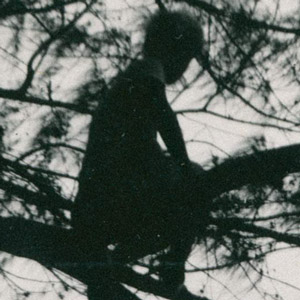 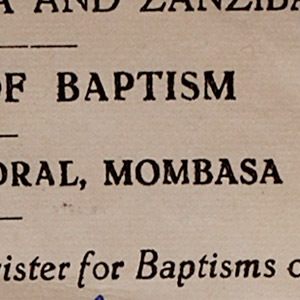 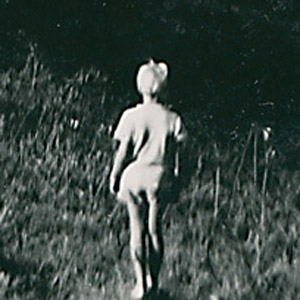