Buffalo Bend
My first safari to the Southern Lowvelt

In 1970 my mother decided she wanted to see some other parts of Zimbabwe so my next school holiday was spent camping at Buffalo Bend. This was the Western section of the Gona re Zhou National Park Gona and turned out to be a very different experience when compared to the camping in the Zambezi Valley. Not so hot and definitely much less wildlife. I did see some new wildlife species such as nyala antelope and Livingstone's suni. After four weeks camping there we left for home having seen no other vehicles other than our own. I liked that!

1/ :Unable to hire a pickup we set off for Buffalo Bend concerned that a Toyota saloon car might not be up to the rigors of bad bush roads. Amazingly - in the far south of the country and in the middle of nowhere - the roads were in perfect condition! 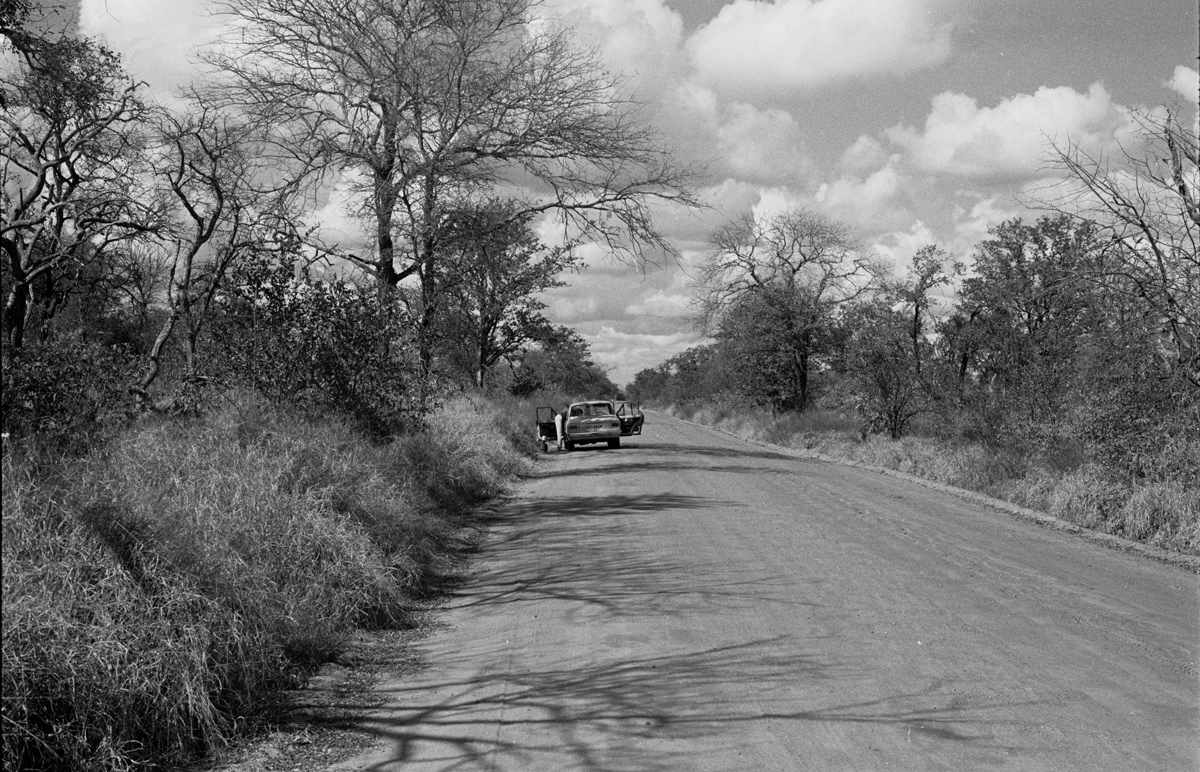 2/ :Even a hundred kilometers from the entry point to Gona re Zhou elephants were pushing trees over the road. The surrounding bush was part of the vast Nuanetsi Ranch. 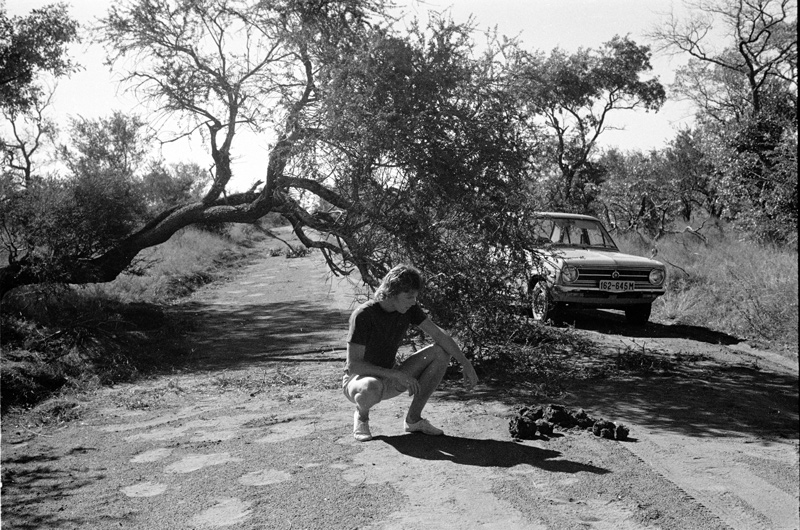 3/ :We arrived at the Game Department campsite on the banks of the Nuanetsi River. This was a very idyllic location and there was no one else there for the entire time we were there. 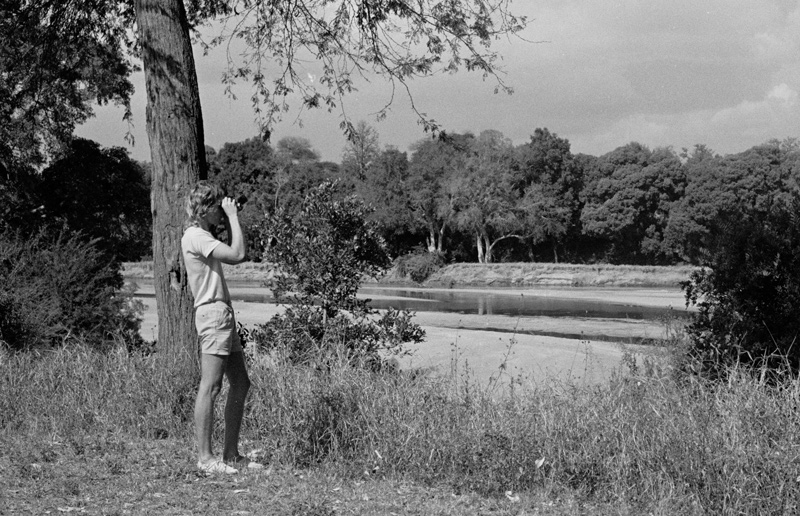 4/ : We camped in a dense grove of trees adjacent to the riverbank and in full view of the sand river bed. 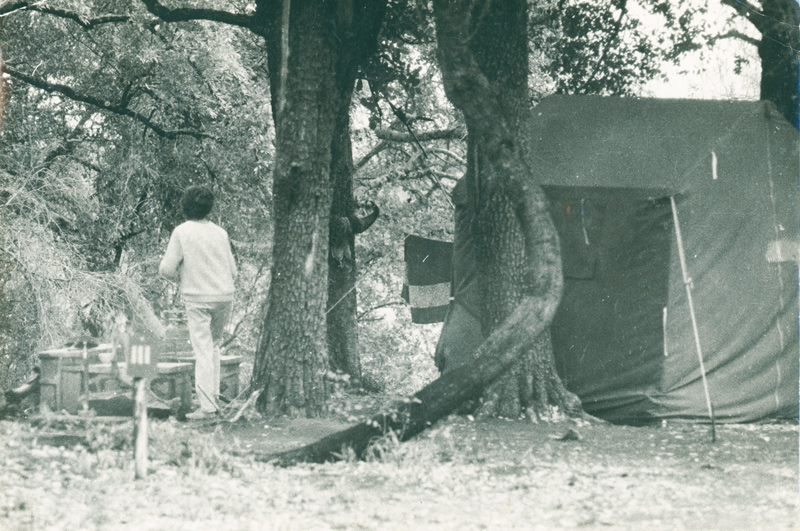 5/ :On the opposite bank lots of wildlife would come out to graze in the evenings. 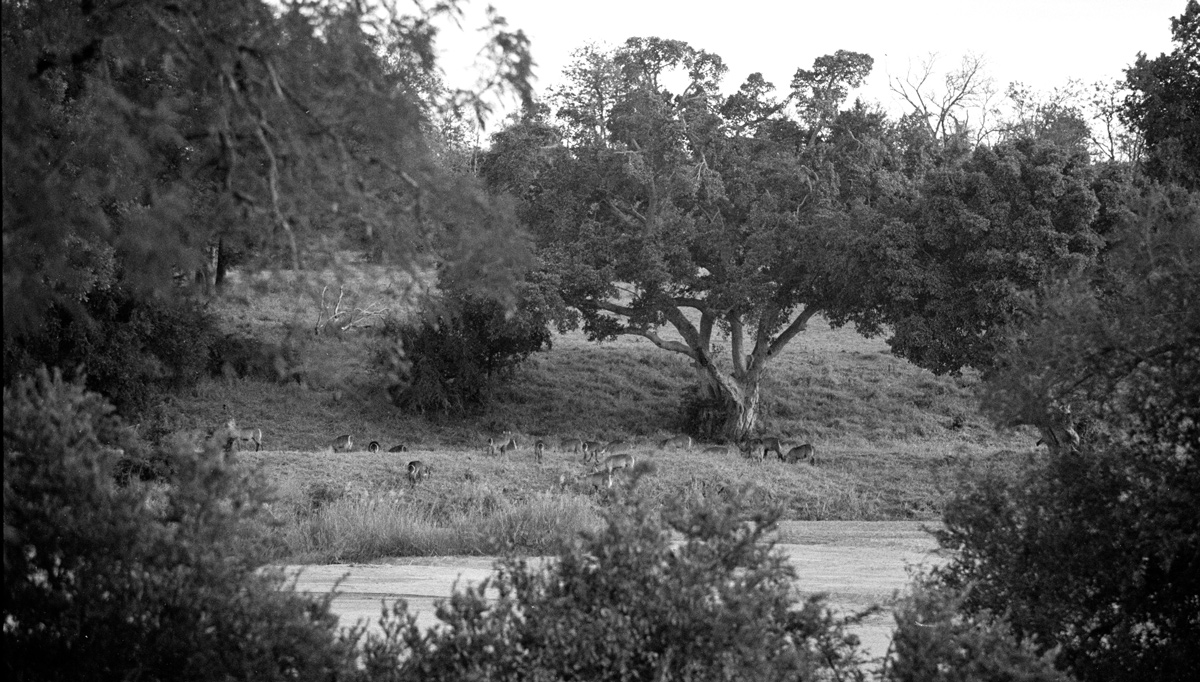 6/ :The Game Department had just built this ablution block for the campsite. In the afternoons a game scout would come by and polish the brand new brass taps. 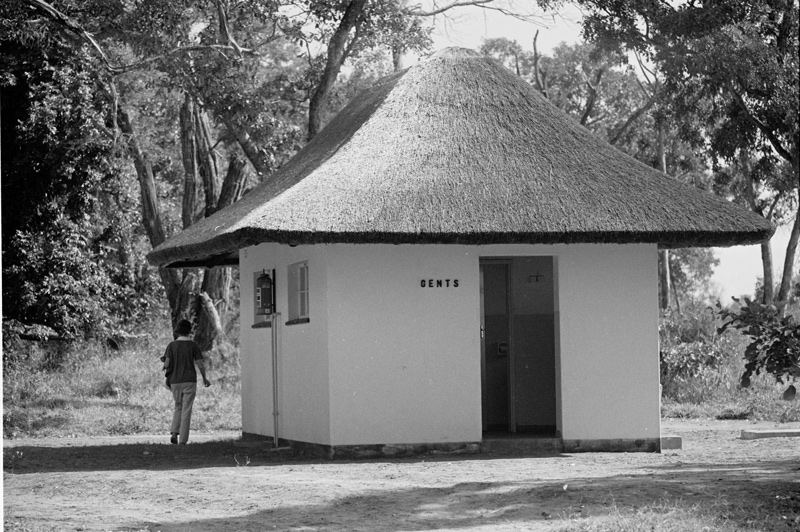 7/ : These black rhino had been captured in the North of the country and were being released in Gona re Zhou. 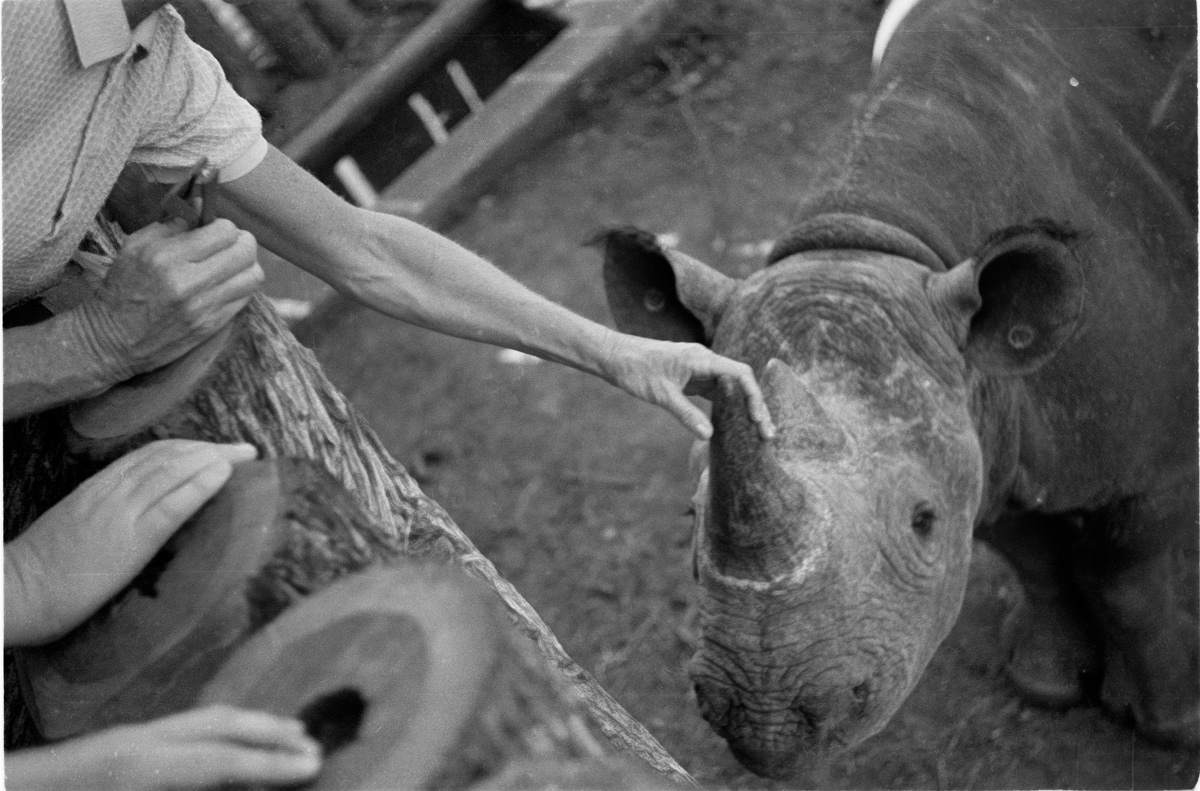 8/ :Several nights in a row we were kept up by lions walking along the sandy Nuanetsi river bed. 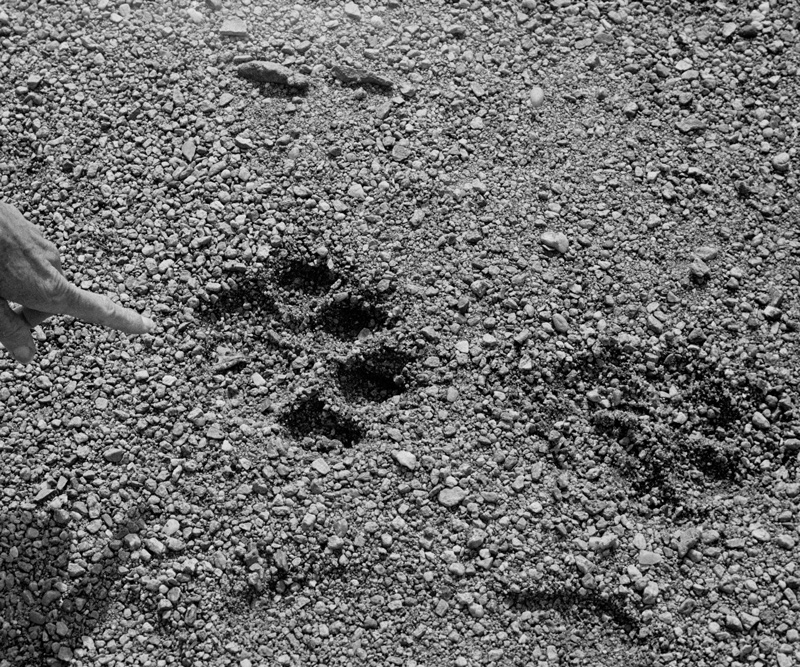 9/ :The elephant encountered at Buffalo Bend were much more shy and skittish than I was used to. They always moved off very quickly. 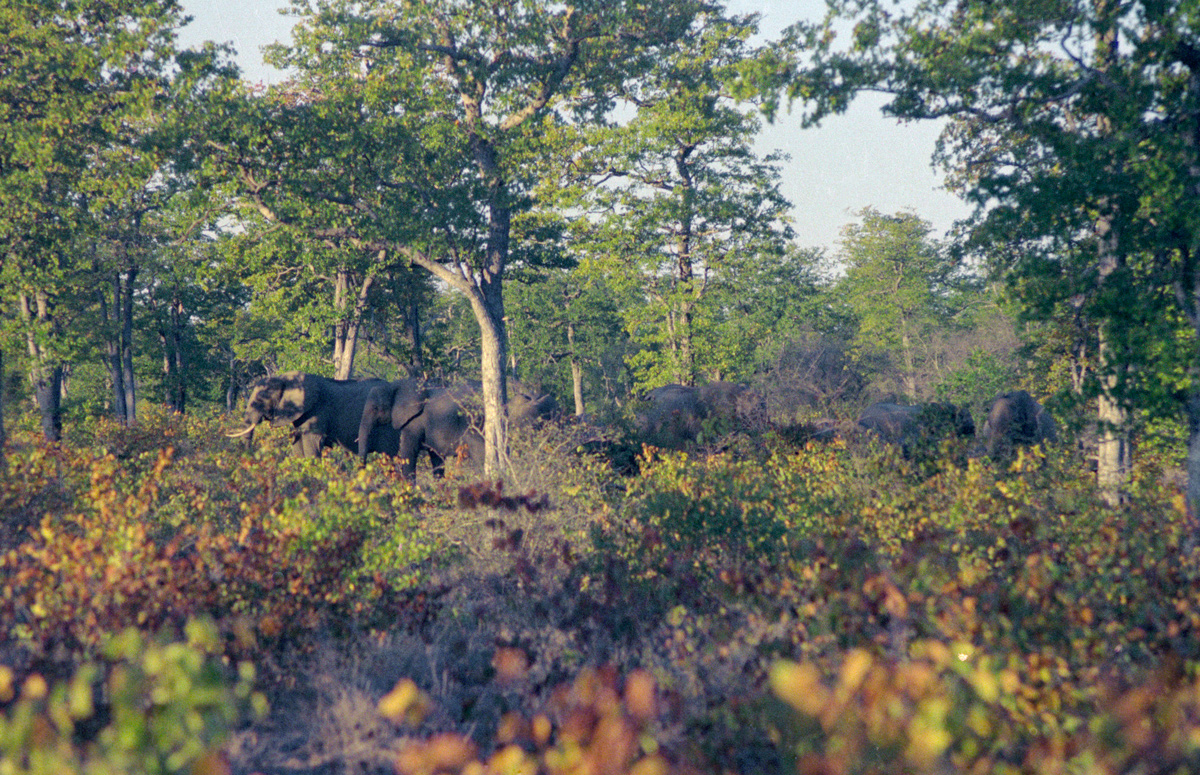 10/ : The bridge over the Nuanetsi at Malapati. This was one of the most beautiful stretches of untouched African riverine scenery I had ever seen. 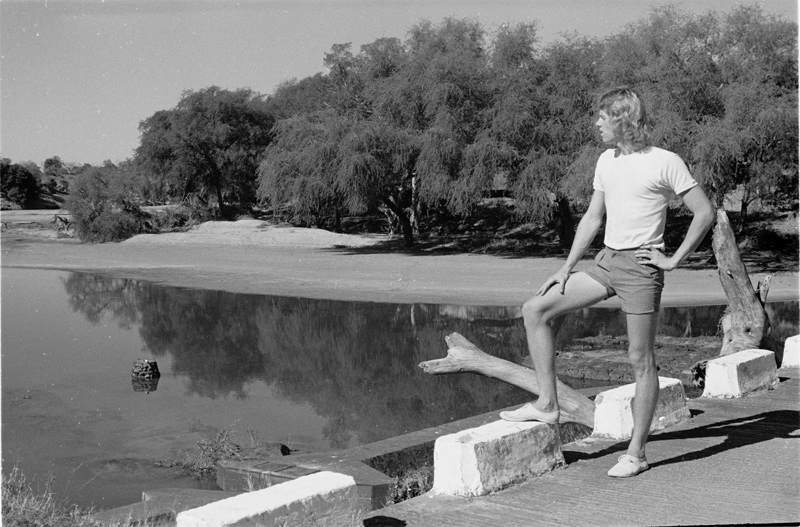 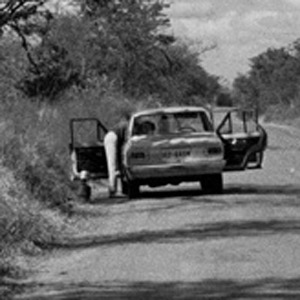 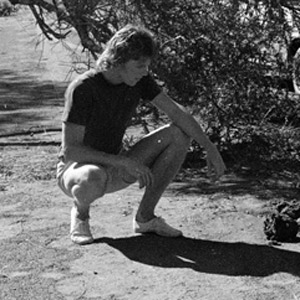 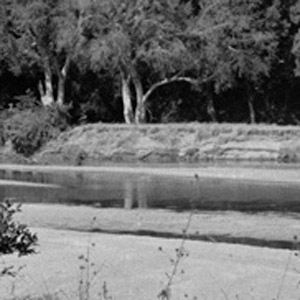 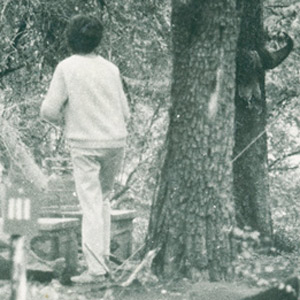 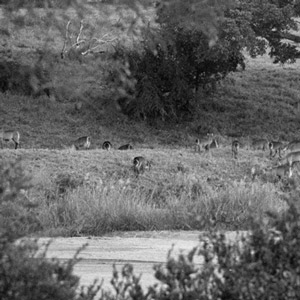 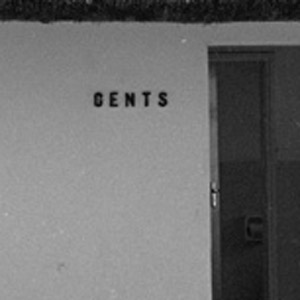 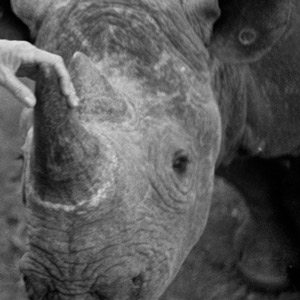 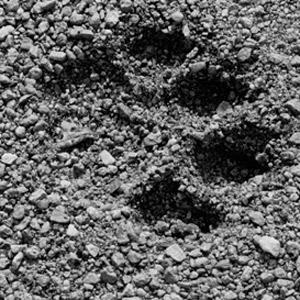 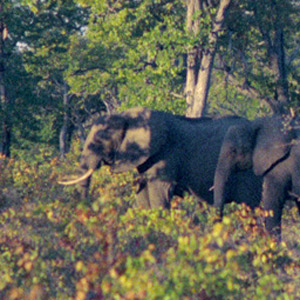 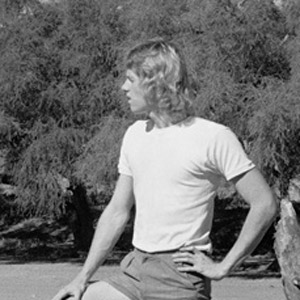