Meanwhile Gisele and Jackie remained in Mombasa, still in the penthouse flat at Remnar House next to the Mombasa Tusks. For exactly the same reasons these were difficult times for them as well as for my mother. My father was now away in Somalia most of the time and payments from him were erratic at best. My mother lived a very bohemian existence in an unfurnished flat overlooking the Fontanella in City House! Later we moved to a nice but still unfurnished flat overlooking the Anglican Cathedral near Fort Jesus. Meanwhile a few blocks away at their Renmar House apartment Jackie and Gisele were coping with a similar situation. In a 2009 phone call Jackie told me that on one occasion the bailiffs showed up at the apartment and attached all their furniture and any other possessions of value. When this happened she was attending a class at Rifkins Business College on the floor below. She was startled to see all their furniture being carried down the main staircase by the bailiffs followed by a panicked Gisele who was pleading for them to stop. The situation was saved by Jackie when she calmed her mother down and suggested that she use photographs from an album to prove that the contents of the flat belonged to her and not my father or Bill. Because my mother had refused to divorce my father Gisele was not actually married to him even though she now used Augustinus as her surname. The bailiffs left empty handed.
Bill and my father's Somalia venture ended abruptly when Martin & Paul Kismayu Ltd. was confiscated by the Somali Government and handed over to the Chinese. In a 2009 phone call Bill told me that he had angered someone powerful when he had been found wandering around a Russian military base in the north of the country. He was offered a simple choice! Leave Somalia within 24 hours or he would be shot. He flew to Aden with just a small suitcase and a lump of ambergris. On the plane he started writing his memoir of their adventures in Somalia. This book, The Voice of the Turtle, was published in 1967 and on its cover was a glowing tribute from the author of the James Bond books Ian Fleming. Bill ended up in the Greek islands and never returned to Kenya. Jackie told me that my father also never returned to Kenya. He couldn't because of all the taxes he owed there. He had sold his share of the Somali company to Bill. When Bill was arrested my father was up in Mogadishu building port facilities for the U.N. Later on that year he joined Gisele aboard a passenger liner bound for Europe. It apparently had made an unscheduled stop there to pick him up. Once back in Europe they briefly visited his parents in Denmark and then he rejoined Keir & Co in London. Jackie remained behind in Mombasa where she had met David Kerr, the brother of Honey Kerr who was her new flat mate at the Renmar House rooftop apartment.
The Show: 16

1/ :A newspaper cutting from the Somali News illustrating the influence of Russia in Somalia in 1964. 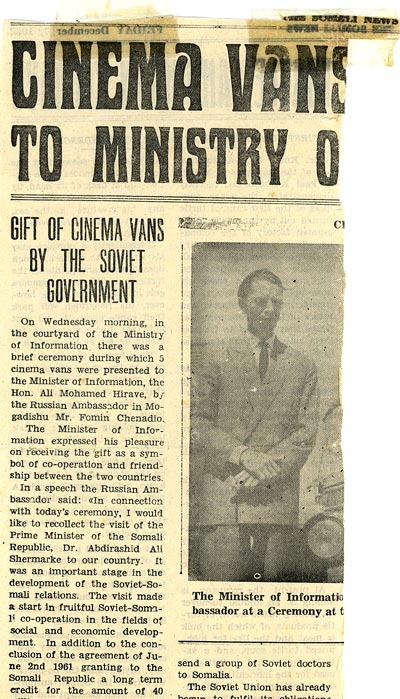 2/ :Bill Travis wrote a book about his and my father's adventures in Somalia in 1960s. 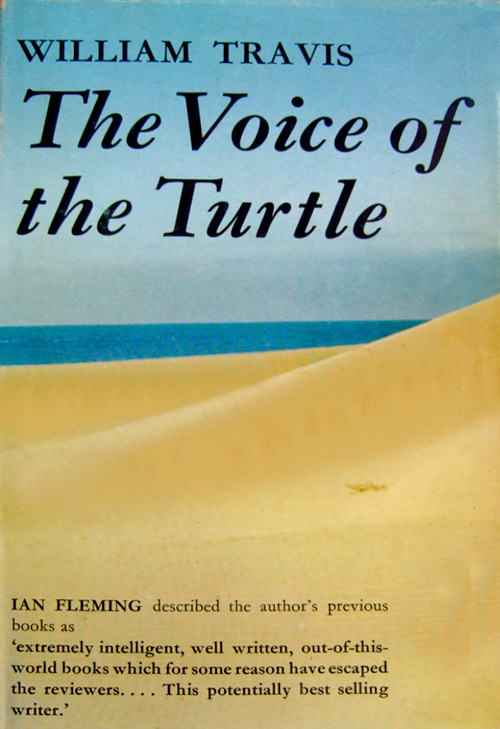 3/ : The first page of that book sets the stage for my father and Bill's misadventures in Somalia. 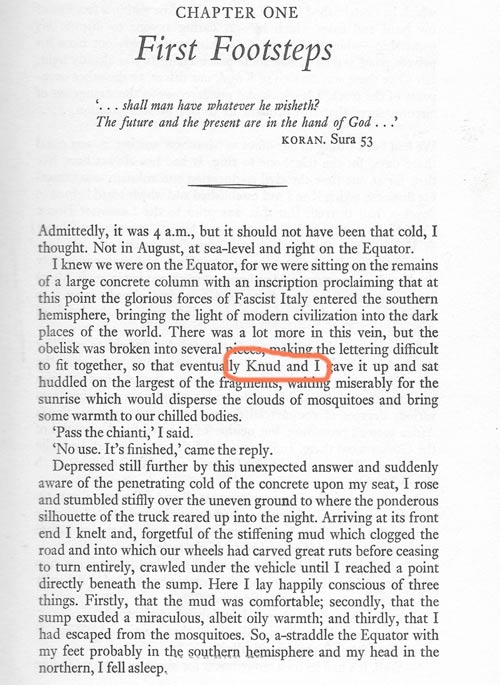 4/ : The last days for Gisele at the Remnar House apartment in Mombasa. Soon after this Klavs crept off and died behind some potted plants on the veranda. 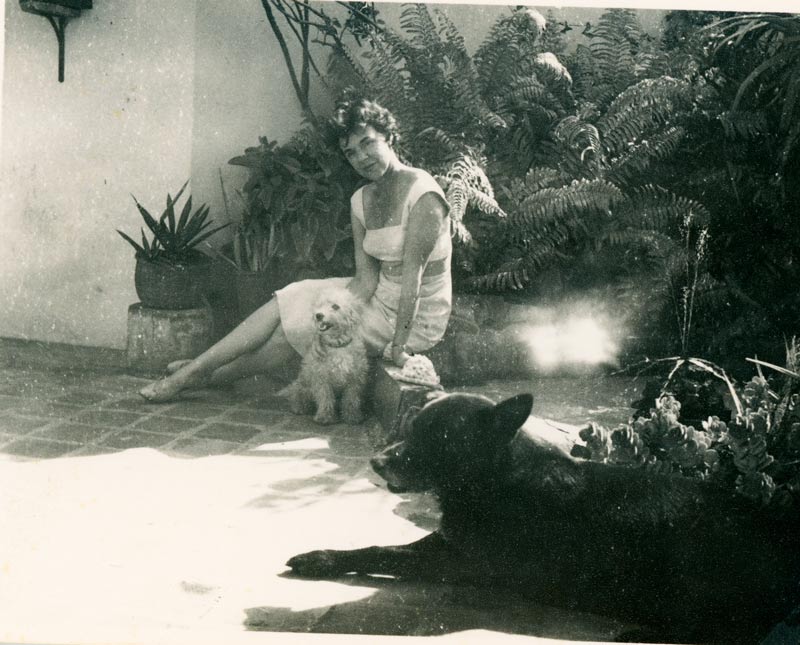 5/ : Honey Kerr (on the right) lived in the same building. Eventually she and Jackie (on the left) became close friends. 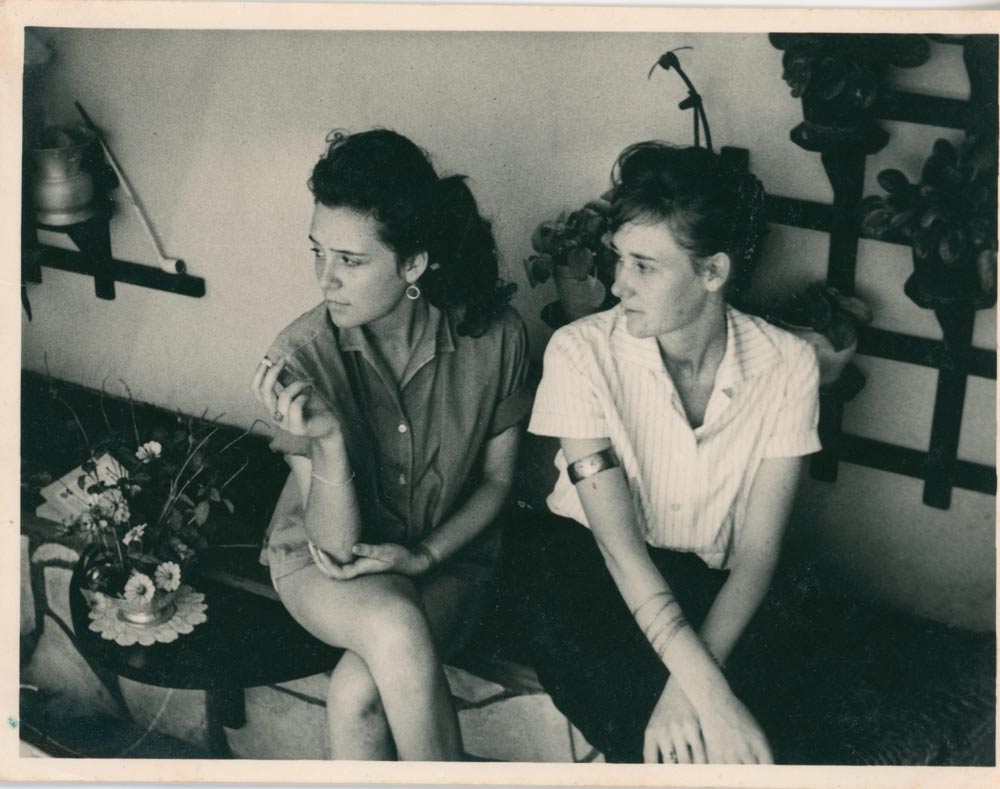 6/ : Jackie and Andrew at the Renmar House apartment. 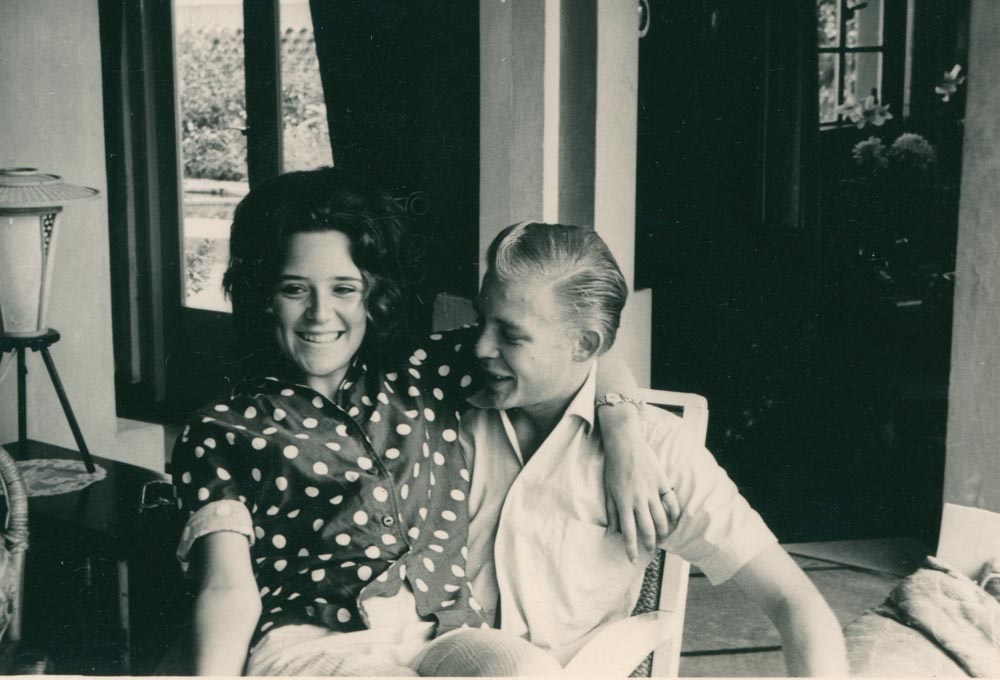 7/ :Back in Denmark my father introduced Gisele to his mother at Haderslev. 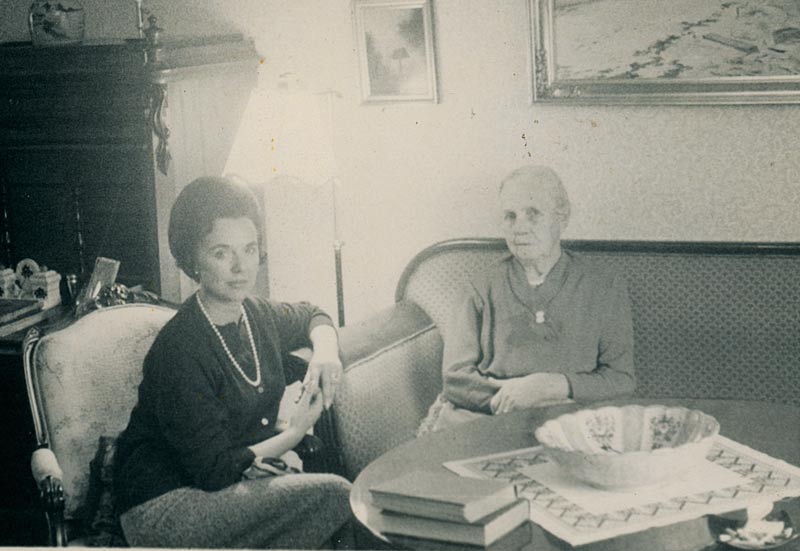 8/ :An unexpected 1964 message (with photo) from my Danish grandfather Peter Dons Augustinus. My mother never replied to them! 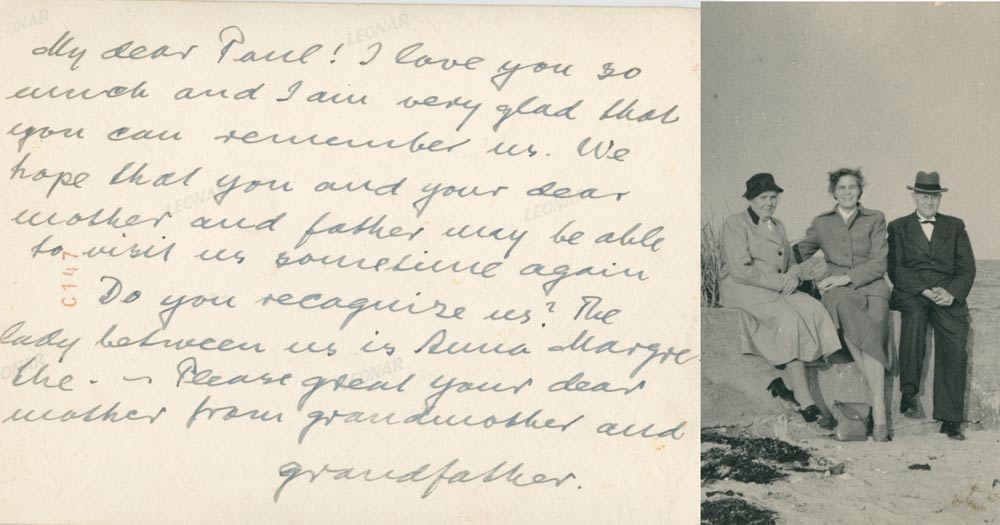 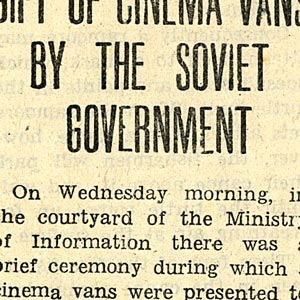 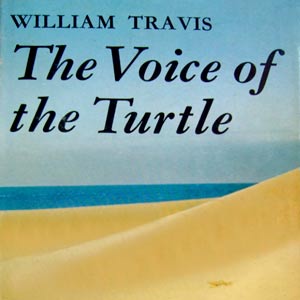 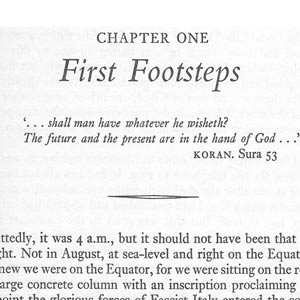 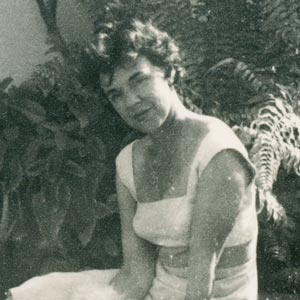 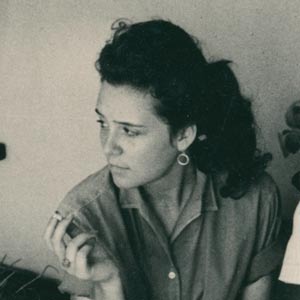 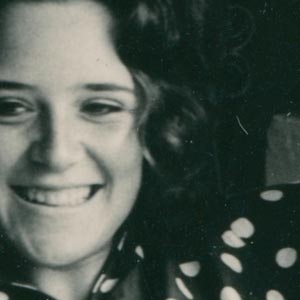 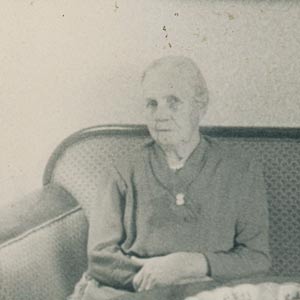 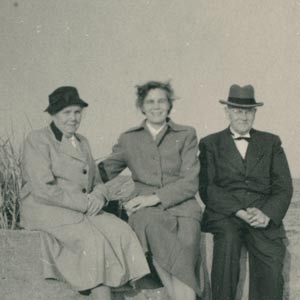