The weeks following the delivery of Jackie's package were a journey into the past for me. The catalogue essay was now almost writing itself. But it was still only partially complete. I had tracked down Bill Travis who now was living in Portsmouth in the UK. Although in his 90s he was mentally sharp and still actively pursuing his dreams of wealth and success. He was making plans to return to live in the Seychelles and he was traveling the world trying to sell a mysterious device he had invented to locate minerals with sound waves. Over the course of several long Skype calls he recounted story after story about my father, Gisele, Jackie, Somalia and Mombasa. The more I uncovered of this story of mine the more I realized that it was time to do something that I had avoided doing since returning to East Africa. I needed to revisit Mombasa.
"How do you feel about that?" asked Clarissa. I think she was trying to get me to show some emotion about the events that were unfolding. I thought about it and decided that 'nonchalant and pleased' would be a good description of how I felt! However, Clarissa wasn't convinced by my cool attitude.
So, she and I travelled to Mombasa - a town I had not seen or visited since 1964. I was very surprised how unchanged it was. Everywhere I looked I saw ghosts. My father, my mother, myself, school friends, Klavs, Bill. Only the Manor Hotel was gone. Everywhere else was the same. Although smaller looking than I remembered all of the props and scenery in the drama that was my childhood were still there and remarkably intact, welcoming me back as though I had never left. That night we stayed at the Nyali Beach Hotel and my sleep was disturbed by some vivid, nightmarish dreams. Dreams that had me looking out of a window above Fontanella restaurant, dreams of me walking to Ras Serani with a letter for my father, dreams of a big black dog called Klavs. In the middle of the night I woke up disorientated and bathed in sweat. For a moment I was convinced that all intervening years had just been a dream and I was back in 1964, that I had never left Mombasa!
The Show: 26 ►

1/ : Fort Jesus and the waterfront. 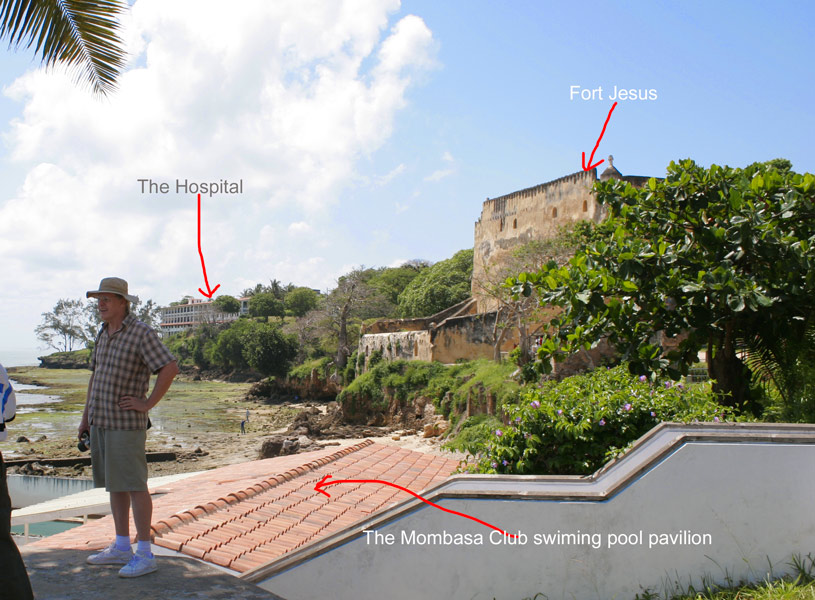 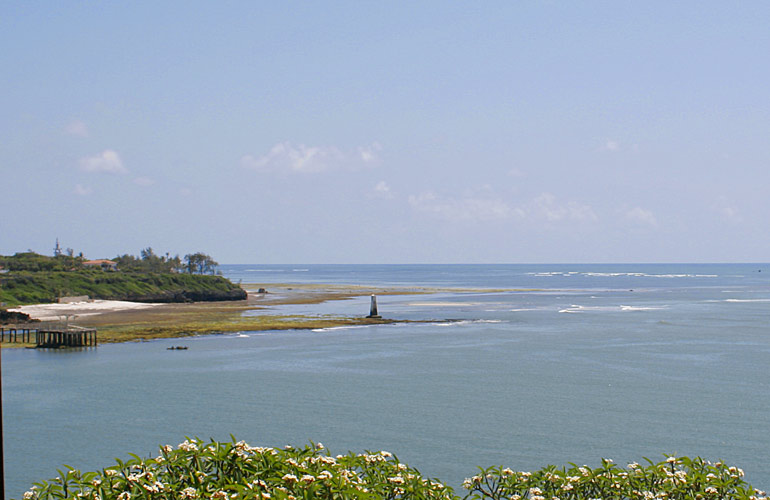 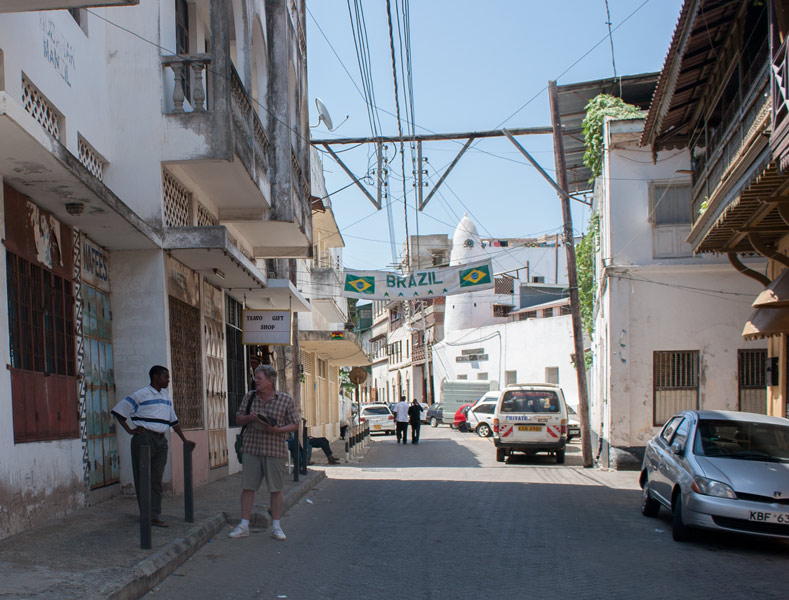 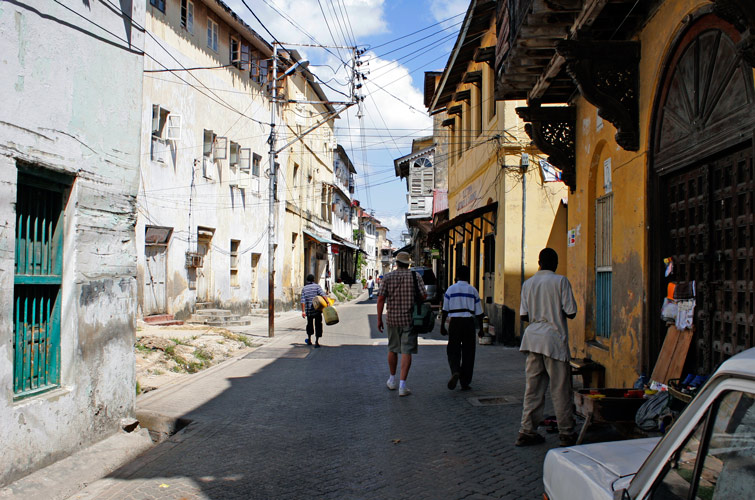 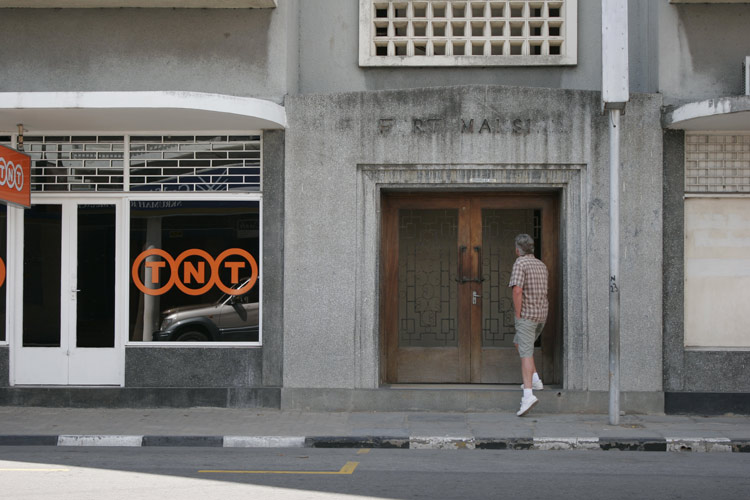 6/ : My old flat seen from the street below. 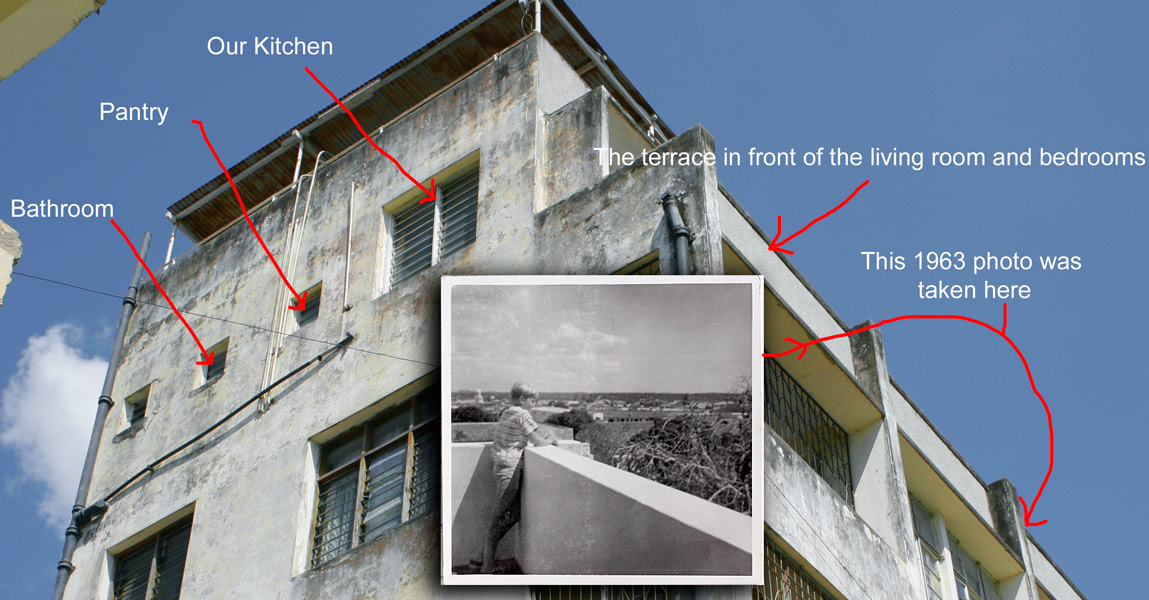 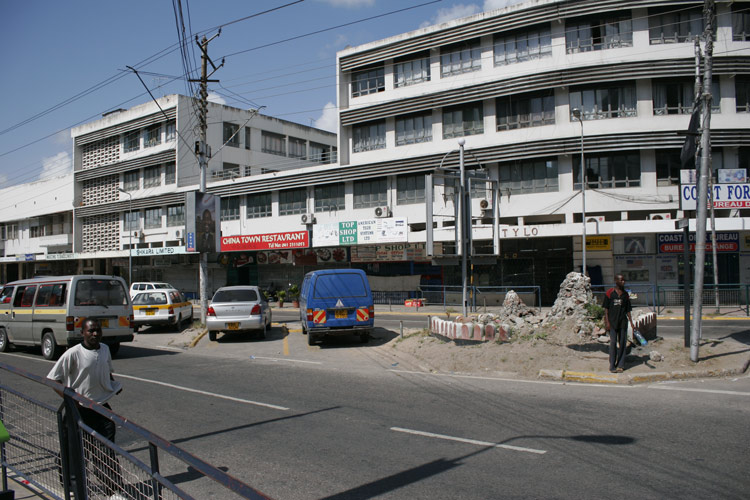 8/ : Entrance leading to my Fontanella flat. 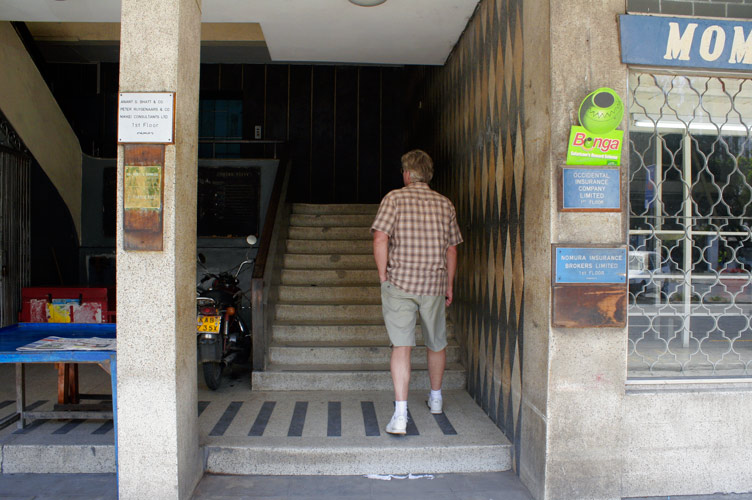 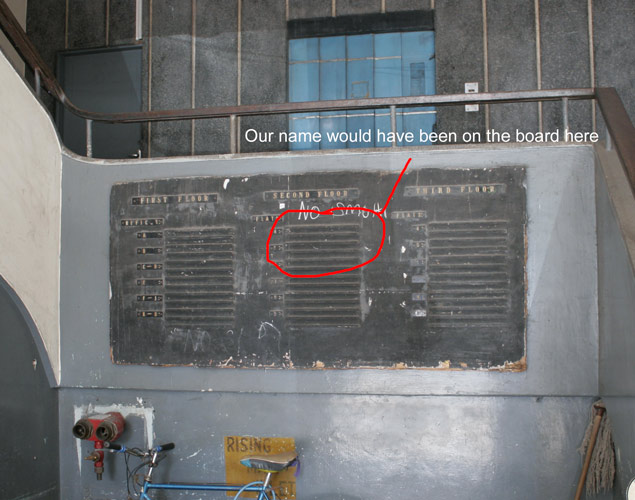 10/ : The tobacconist shop in the entrance is still there, and same family running it. 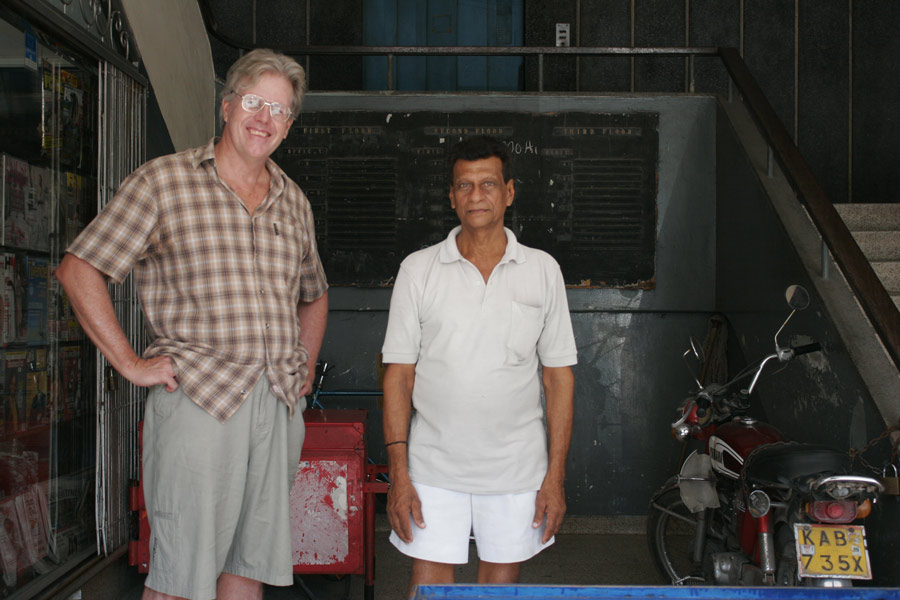 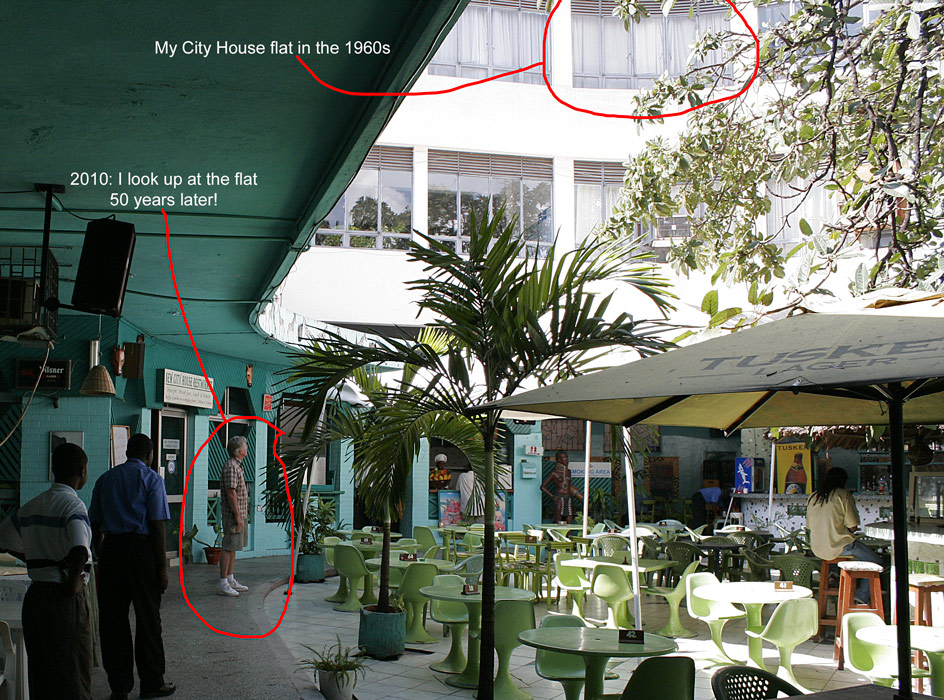 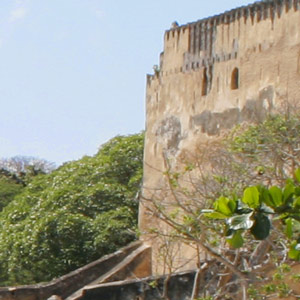 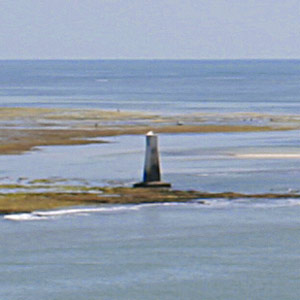 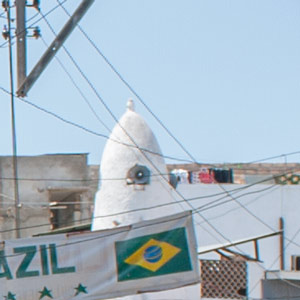 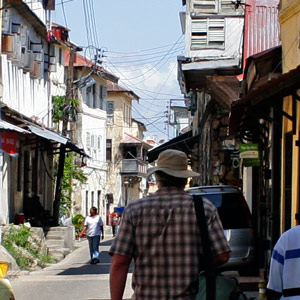 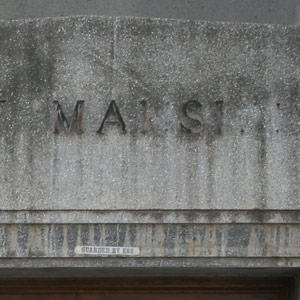 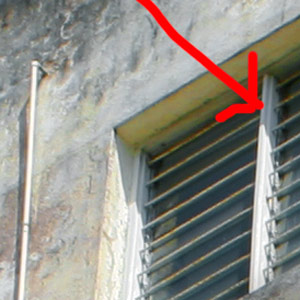 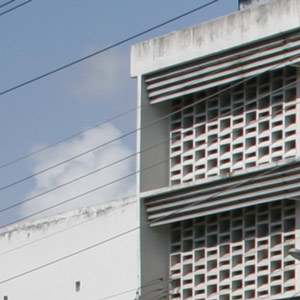 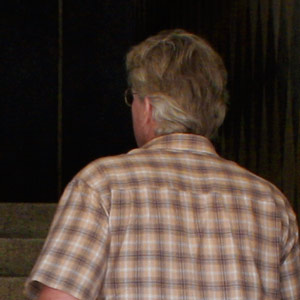 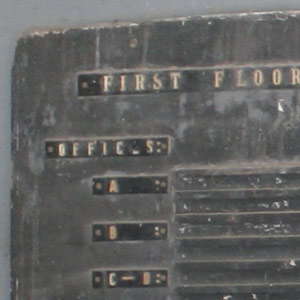 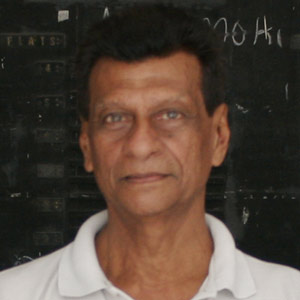 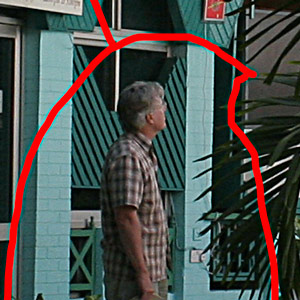