In 1971, my mother moved to Mozambique where we lived in Beira for six months. Near the end of the year she moved back to Harare where we lived in the municipal campsite and I wrote my University entrance exams at a cram school. These were internationally accepted exams which were marked in the UK. Right after that was over my mother moved to the Victoria Falls renting one of the bungalows in the Village. After Christmas the results arrived in the post and I discovered that I had passed! I suddenly realized that I would be going to University. My mother was so relieved that she rewarded me by renting a car and we headed off to Botswana and the Chobe River. Little did I know that Serondella would be an important part of my future as an artist long after I had graduated from University with a BSc degree in Geology.

2/10 : In 1970 Serondella was located just upstream of the old Sawmills and was just a cleared area next to the river. 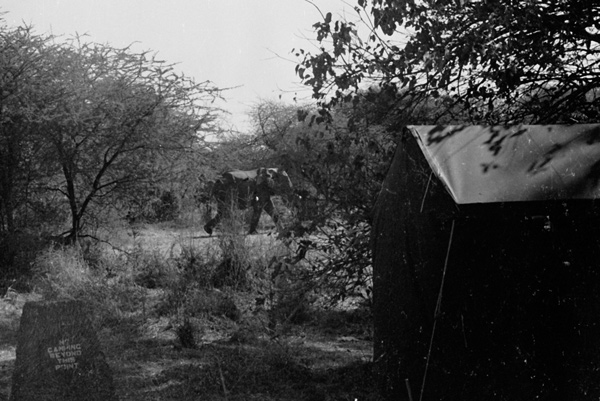 3/10 : Elephants would come down to the drink at the bend in the river just upstream. 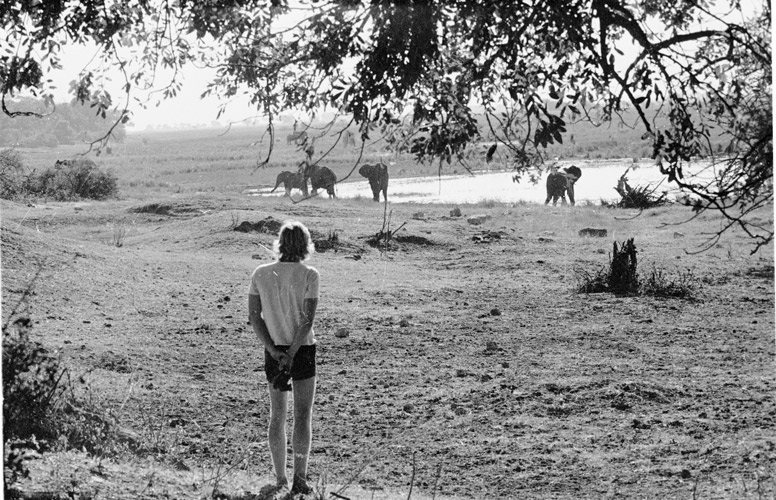 4/10 : Often I would climb a big tree here in order to see what was happening further up the floodplain. 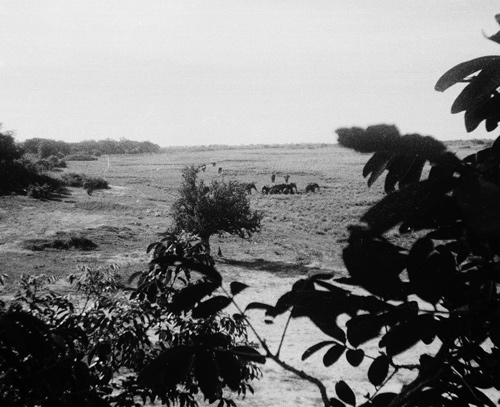 5/10 :At Serondella I spent a lot of time fishing as we had miscalculated the amount of food we had brought. 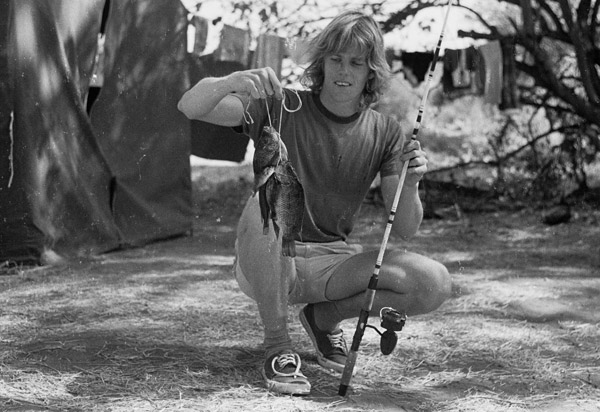 6/10 :The Chobe River floodplains. The opposite side of the floodplain is Namibia. 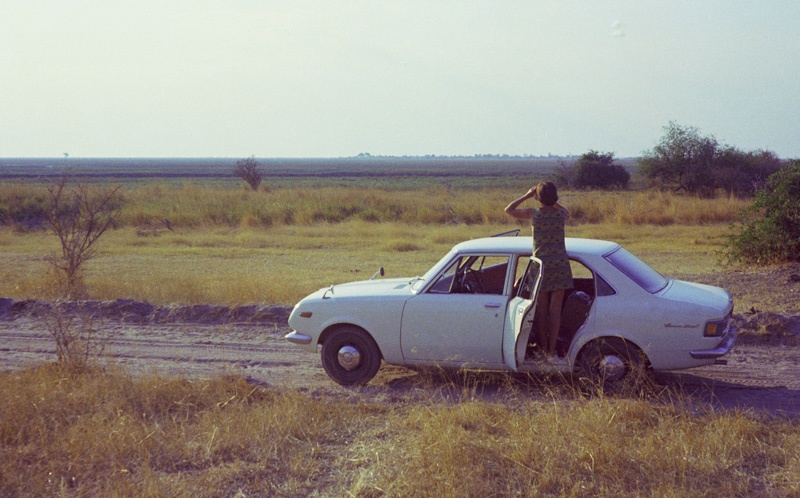 7/10 :During this 1970 holiday we saw elephants crossing back and forth across the river many times. 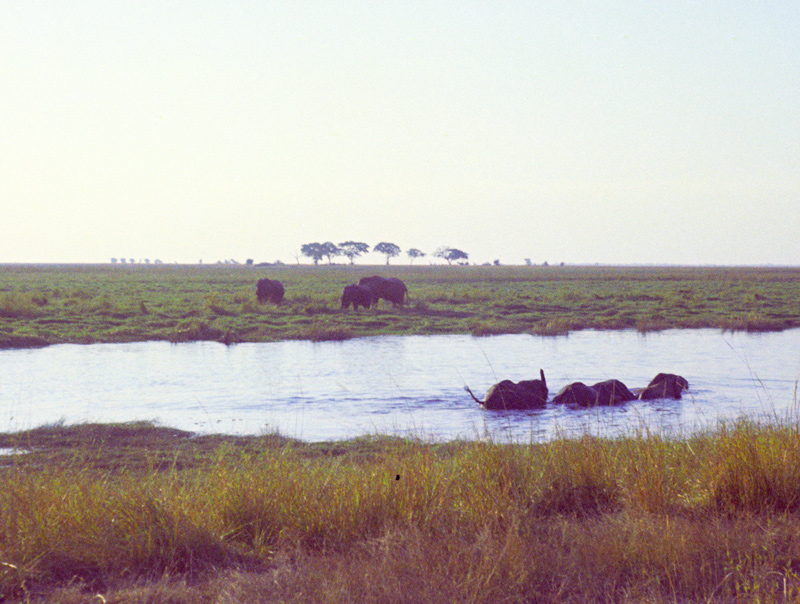 8/10 :What was unusual about this trip was that we saw several white rhino regularly along the river front between Puku Flats and Serondella. 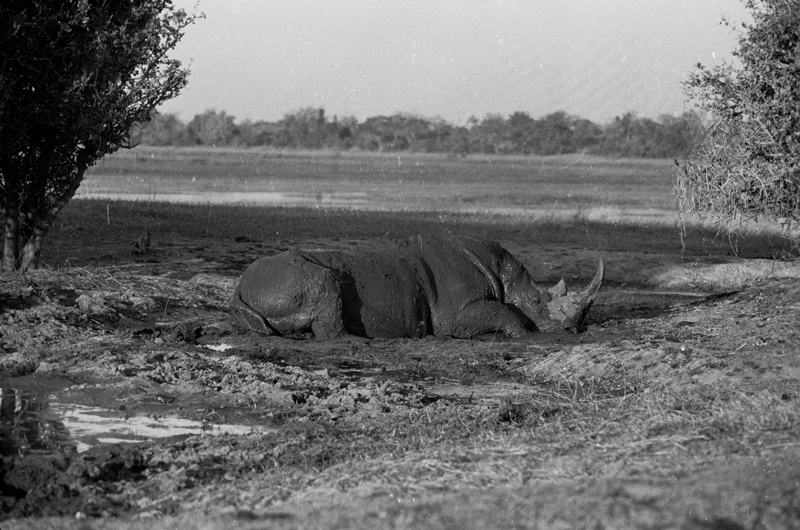 9/10 :In 1970 there was a small village located on the other side just upstream from Serondella. In later years the trees and the village disappeared. 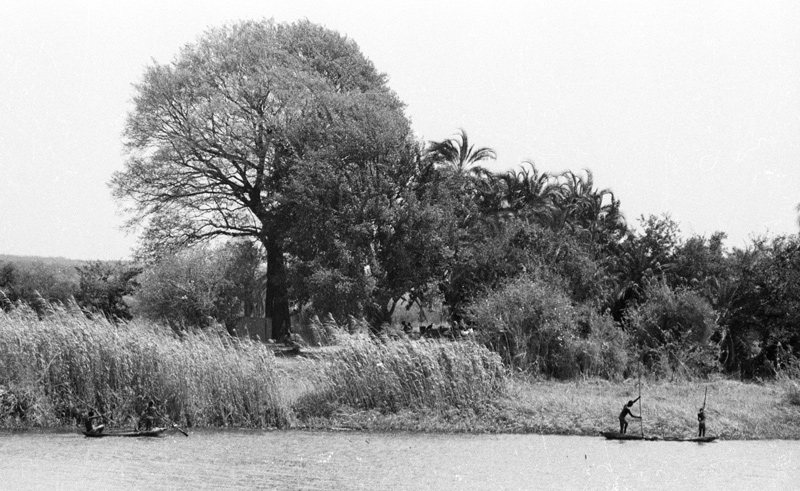 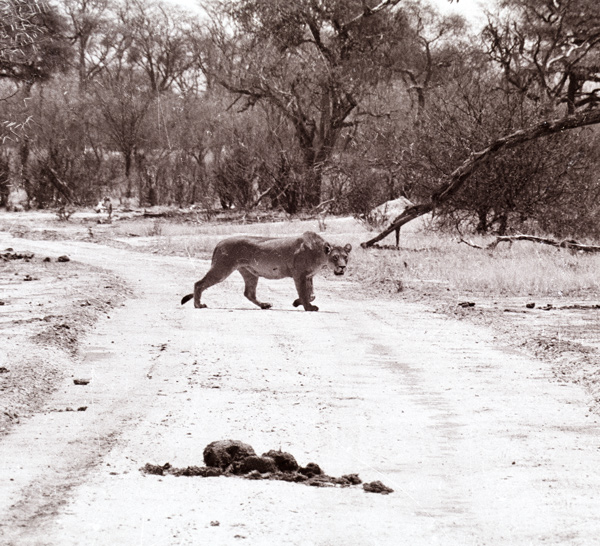 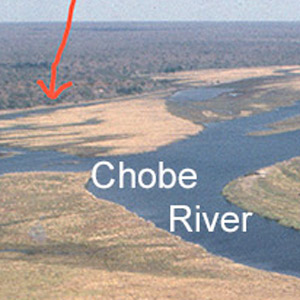 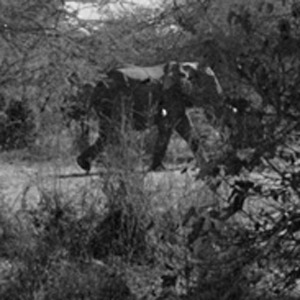 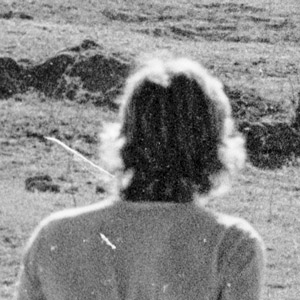 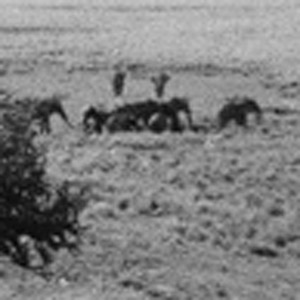 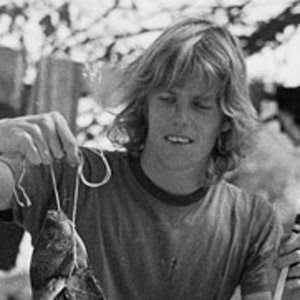 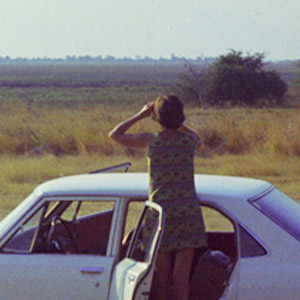 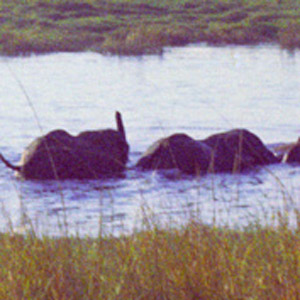 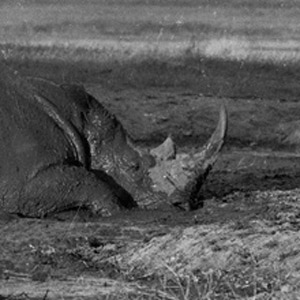 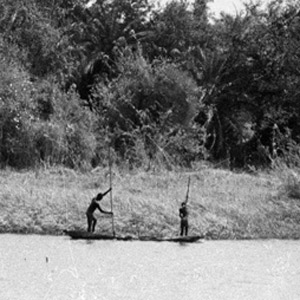 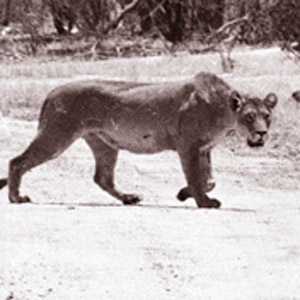