In 2003 Clarissa was offered and accepted a position at United Nations in Kenya. This was a very exciting and unexpected move for us. I decided to keep my Shorelands studio in Durban even as we set up a second home a thousand km to the North in Nairobi. Our first flight to Nairobi was a momentous one for me because as we flew North I looked out and down on to many places that had been instrumental in my artistic journey. During the four hour flight I was able to pick out Gona-re Zhou National Park, Gorongosa Mountain, the Zambezi River, the Buhoro Flats near Ruaha (for a painting see HERE) and as we neared the Kenya border, Arusha. Here I could easily see Kilimanjaro in the East and the haze over Lake Amboseli as well as the dark line of the Chyulu Hills. Beyond lay the flat nyika bush of Tsavo. I knew that out of sight far below the horizon lay Mombasa - the coastal Arab town where I had grown up in the 1960s. As I looked in that direction I was almost moved to tears. I was coming back to a place I loved which was about to become my home again.
During the many years following our move to Kenya I commuted back and forth between there and Southern Africa and never tired of the aerial views of familiar places. I continued to use my beachfront studio flat at Shorelands so I could keep an eye on my mother who had become very frail and was living in a apartment up the beach. We brought her up to Kenya for a holiday and she wandered about Nairobi visiting old haunts. She wanted to go down to Mombasa but I refused. I should have taken her there but the thought of did it not appeal to me at the time. Instead we went to Lamu instead. When she died in 2009 I realized too late that I had never thanked her for the way she had brought me up. Or for doing the right thing by me when my father left to be with Gisele, or for sending me to University or for all the photo gear and model aircraft she bought for me when I was at school. Or all the other things that I had taken for granted.
Even though my mother was gone I found it difficult to let go of my beloved beachfront studio. So for a few more years I kept it on.
The Show: 25 ►

1/14 : I felt as though I was traveling back in time to old haunts! 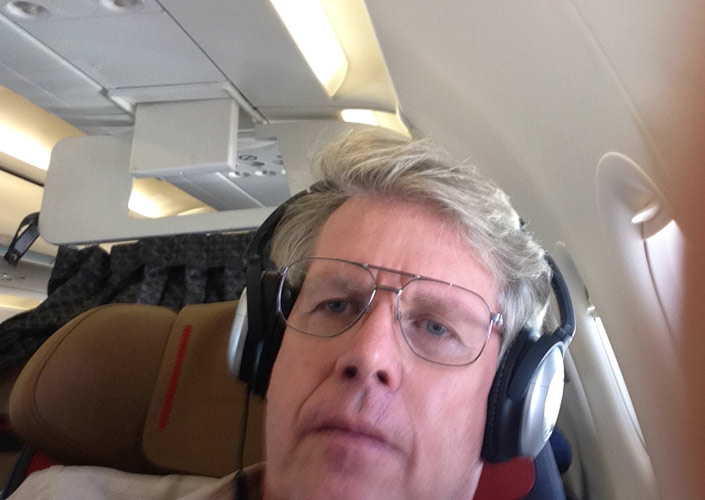 2/14 : One hour and we were flying over Zinhave in Southern Mozambique. 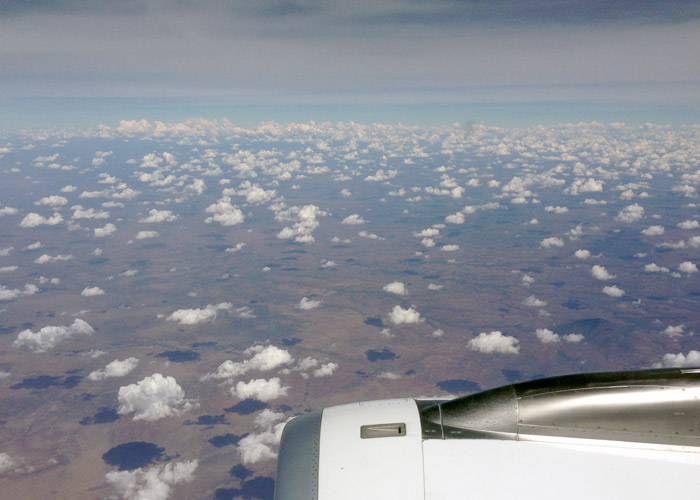 3/14 : Bush fires in the baobab country west of Mt. Gorongosa. 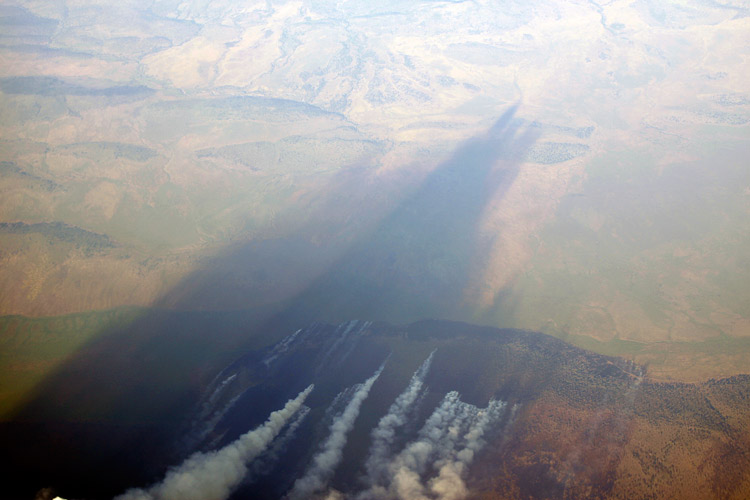 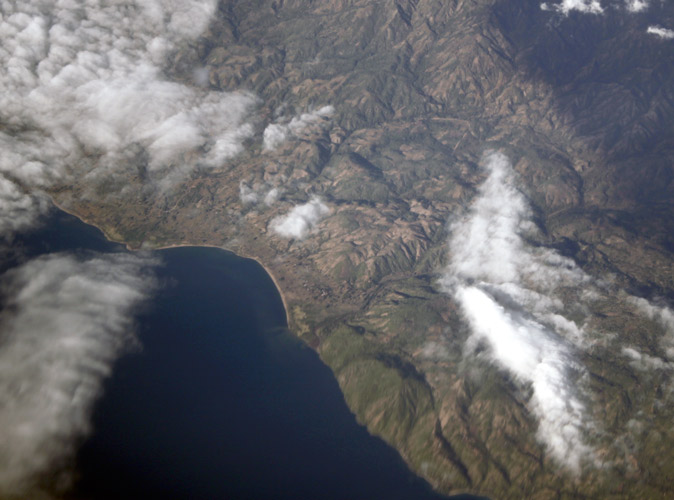 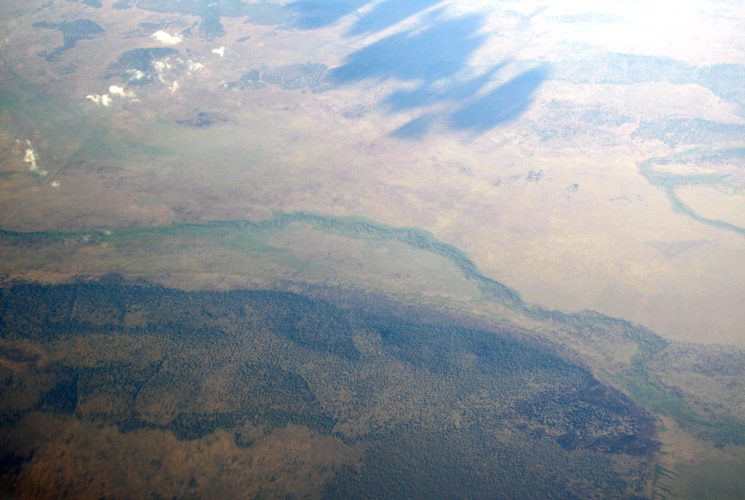 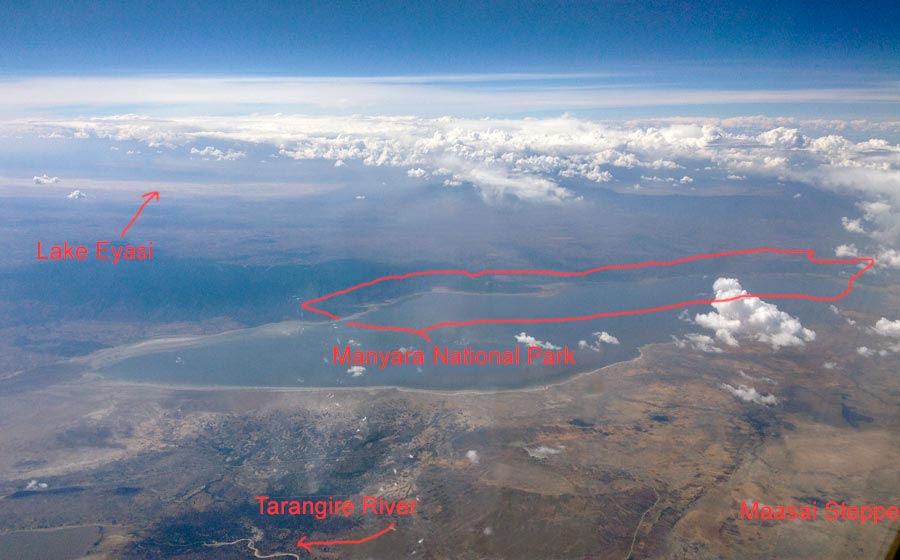 7/14 : The Crater Highlands - always on the left when traveling North. 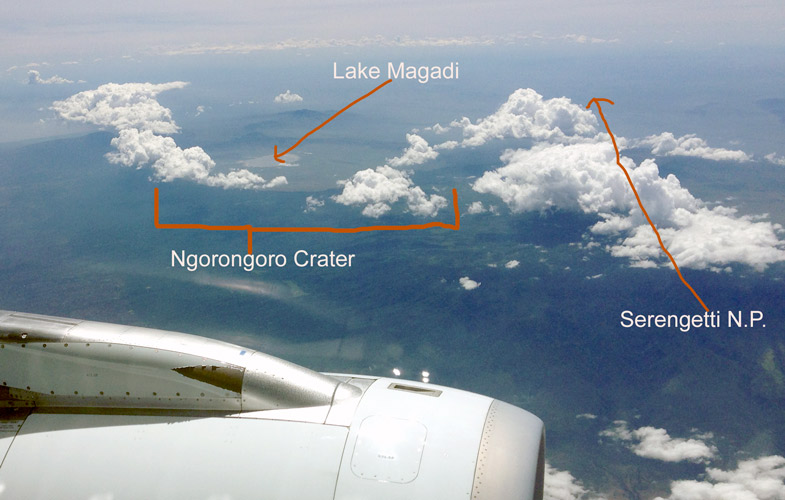 8/14 : Lengai is the only active volcano in East Africa. 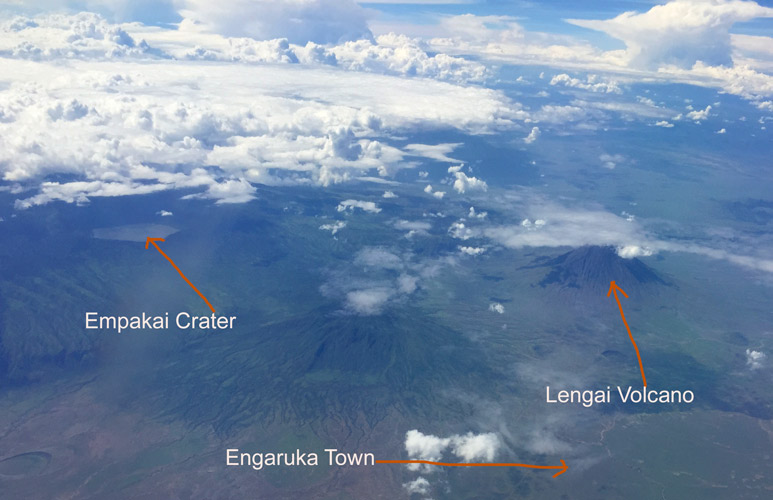 9/14 : Kilimanjaro, always on the right when traveling North. 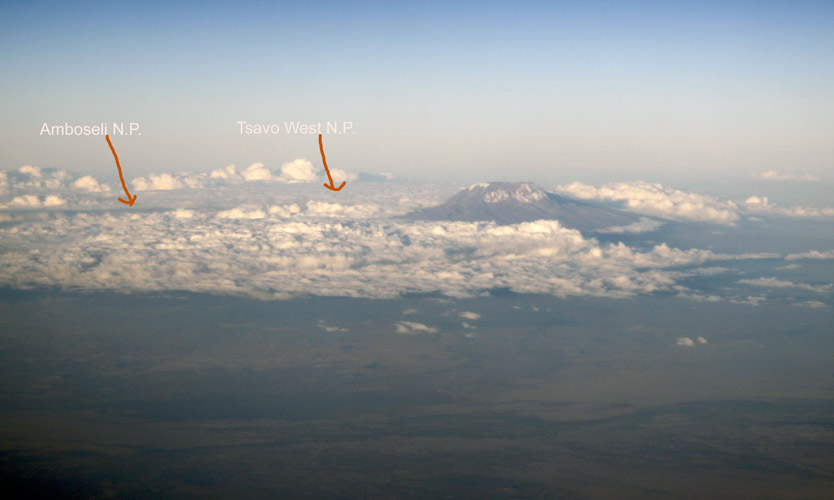 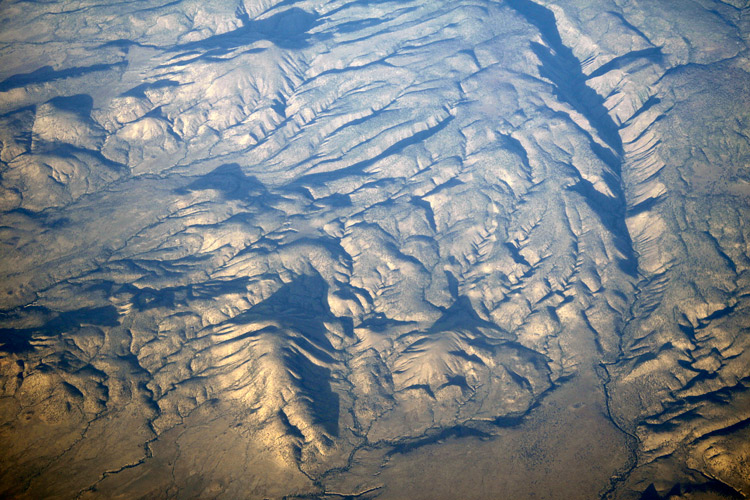 11/14 : New settlements on the old Kitingela Game Reserve plains to the South of Nairobi National Park . 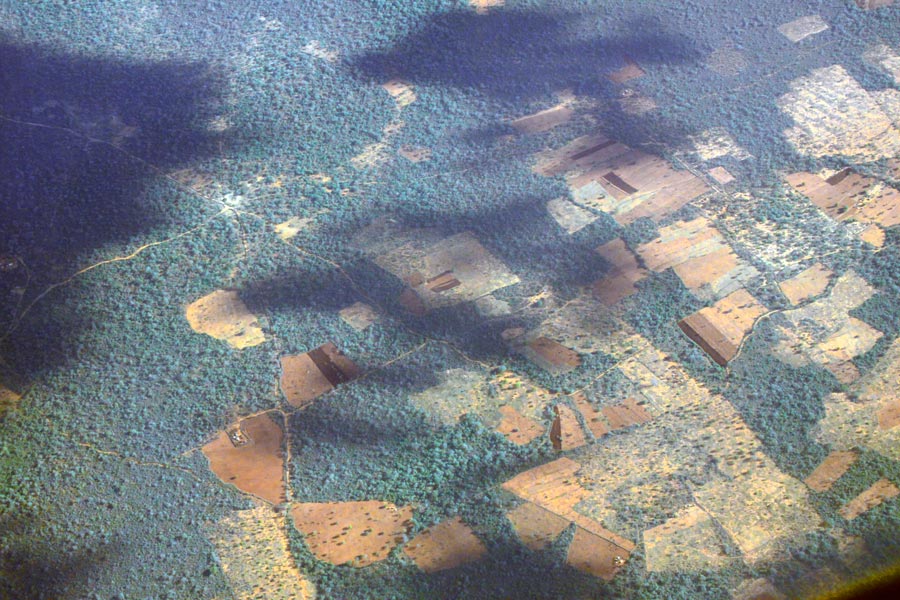 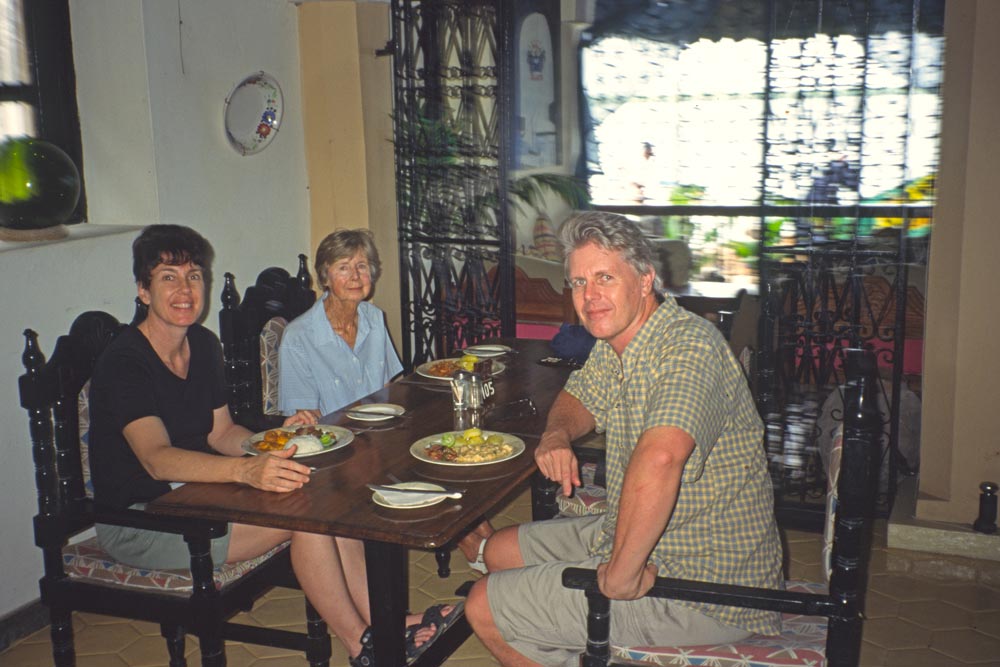 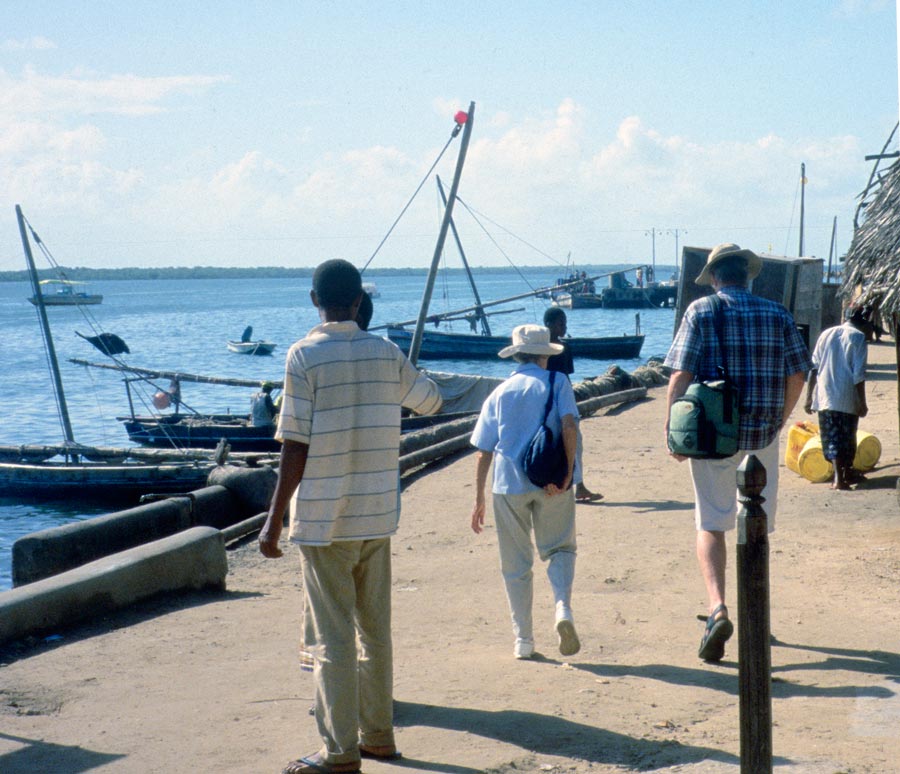 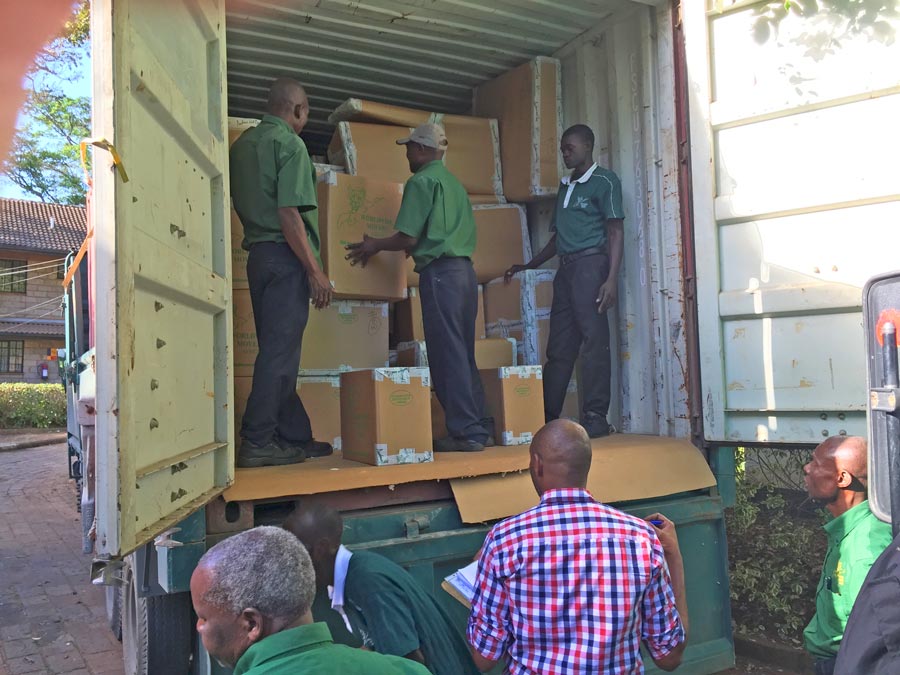 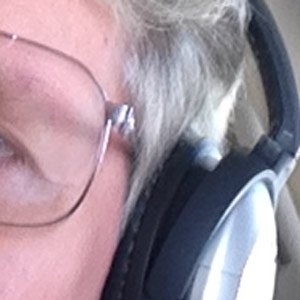 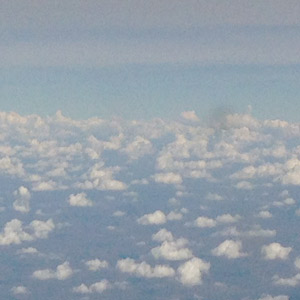 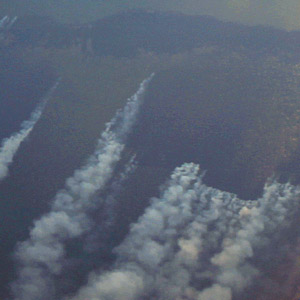 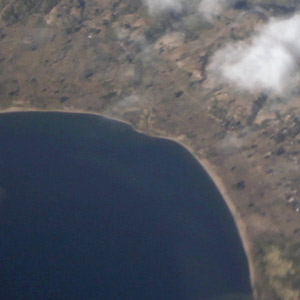 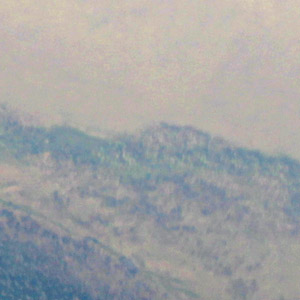 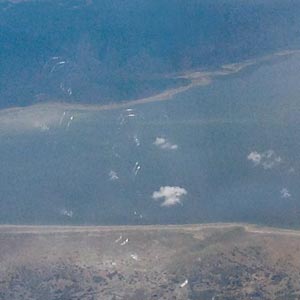 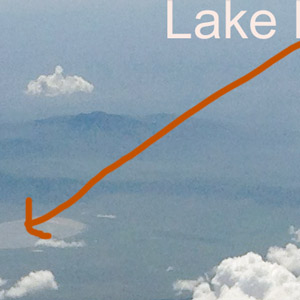 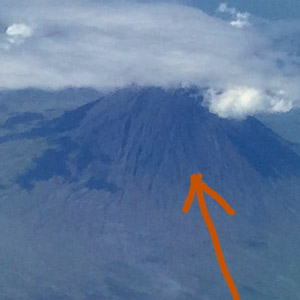 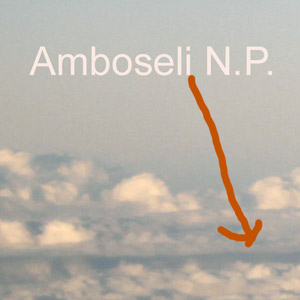 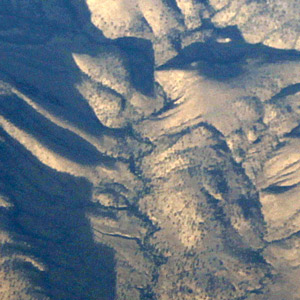 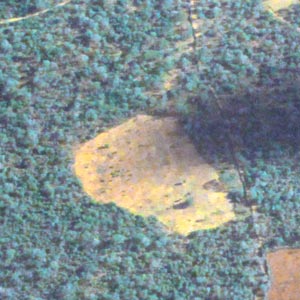 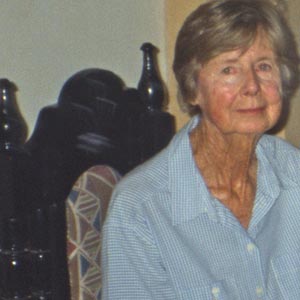 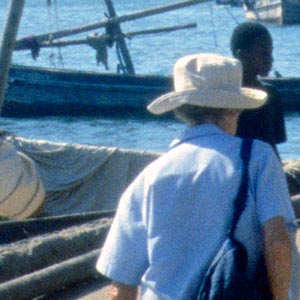 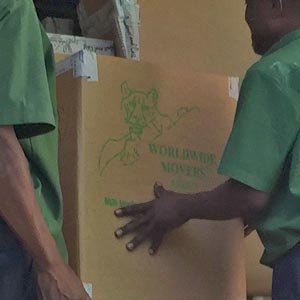