I really wanted to find some black rhino, and so Clarissa and I spent several months in Damaraland, Namibia, over several seasons. It was rough camping in very remote terrain and with one vehicle - our own!

1/13 : The Barab area was deceptively lush the first time we camped there. The rains had been exceptional. 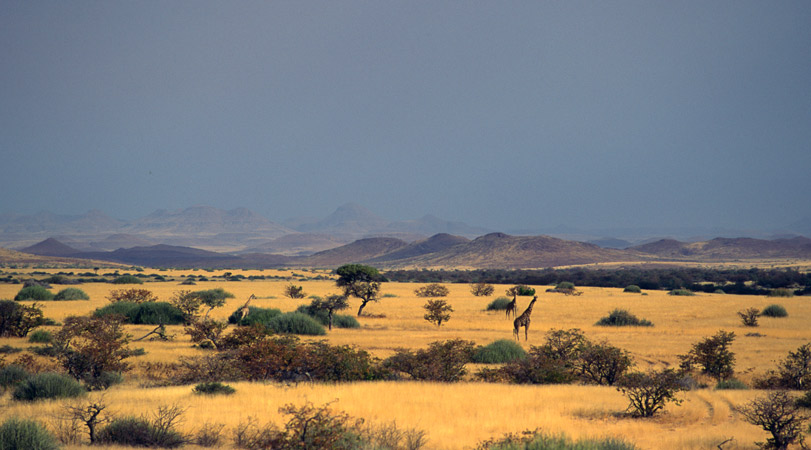 2/13 : We would camp wherever we happens to be when the sun went down. 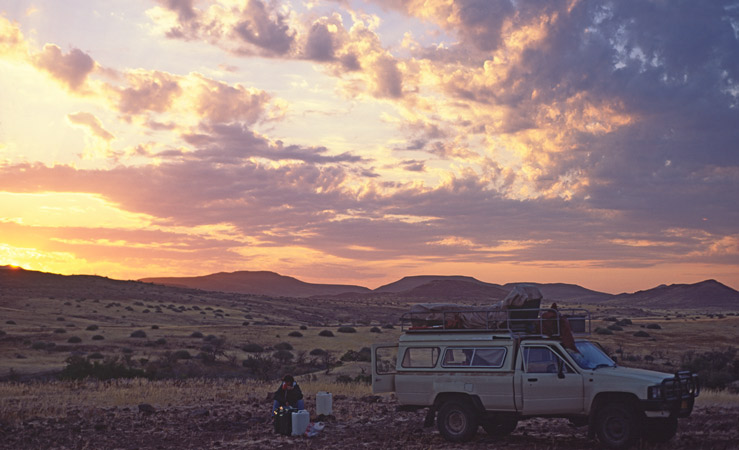 3/13 : We slept on the roof. In the mornings we would glass the surrounding countryside for black rhino. 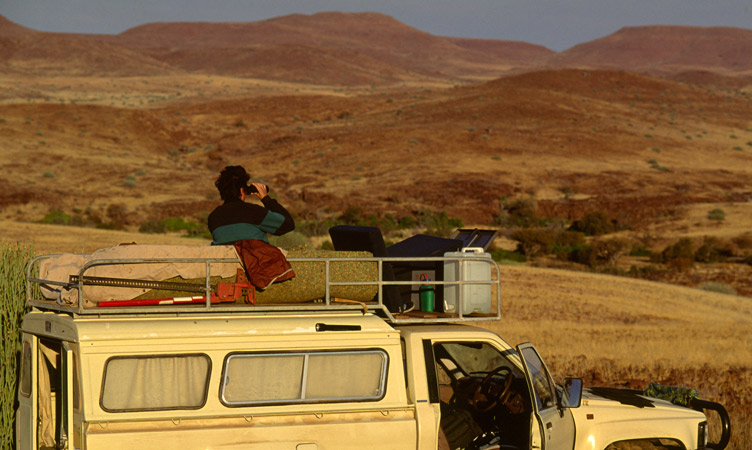 4/13 : One of the first black rhinos that we tracked down. 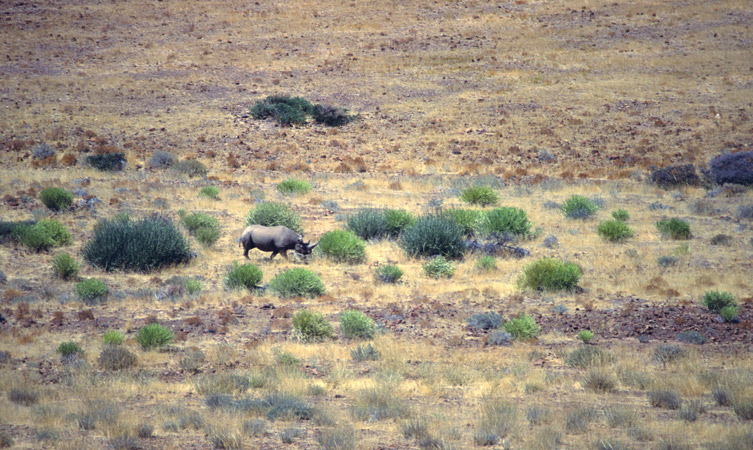 5/13 : By the third season we were very good at finding rhino.

6/13 : The grass hid a desert floor of boulders that was very difficult to walk over. This is near Ecke Mountain. 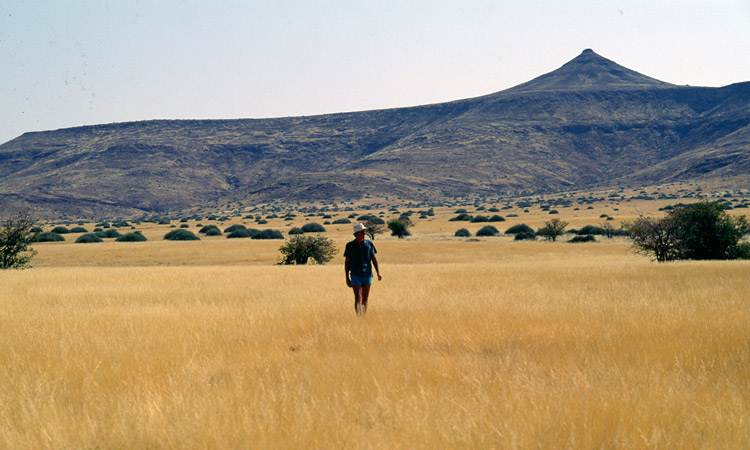 7/13 : The desert elephant had made distinct paths through this grass. 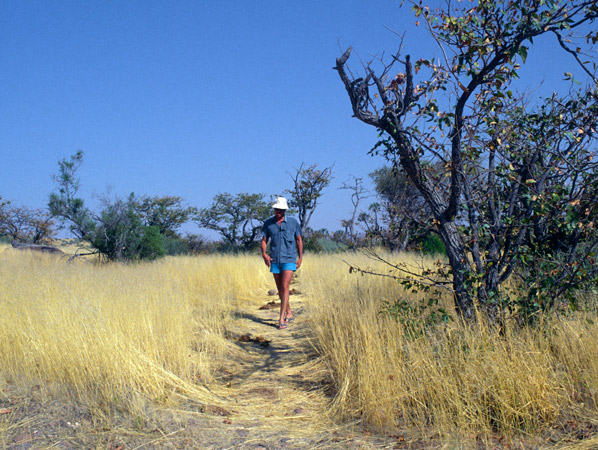 8/13 : If you keep traveling West in Damaraland, the grass plains are replaced by rocky plains. 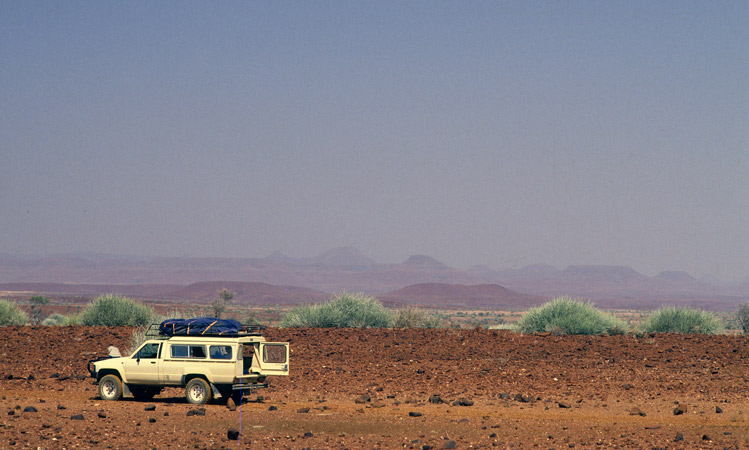 9/13 : Even in the most desert like conditions we would find desert elephant. This lone tree was next to the barely visible track that we used. There was always an elephant in it's shade at midday. 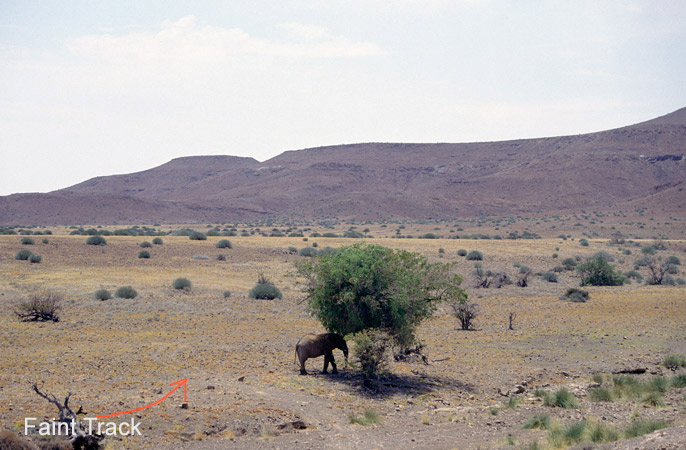 10/ : Elephants would pop up in the most unlikely places. 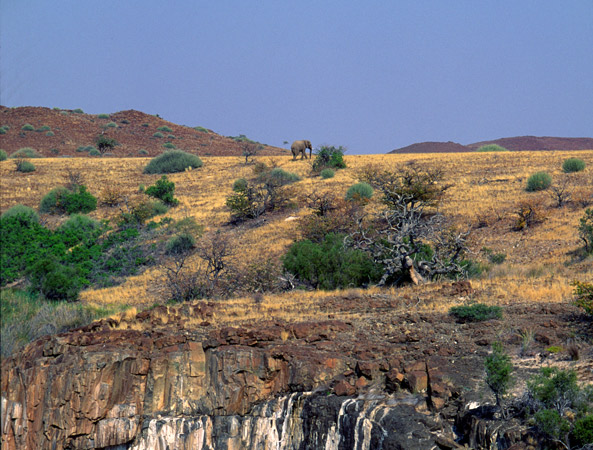 11/13 : We often found elephants foraging vegetation in the beds of dry river beds in the desert. 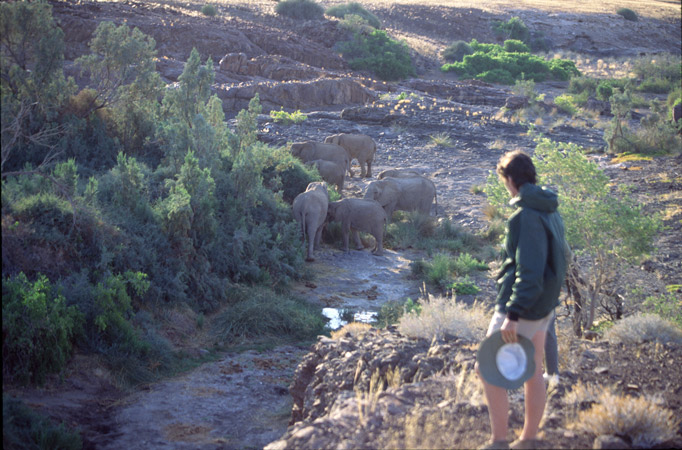 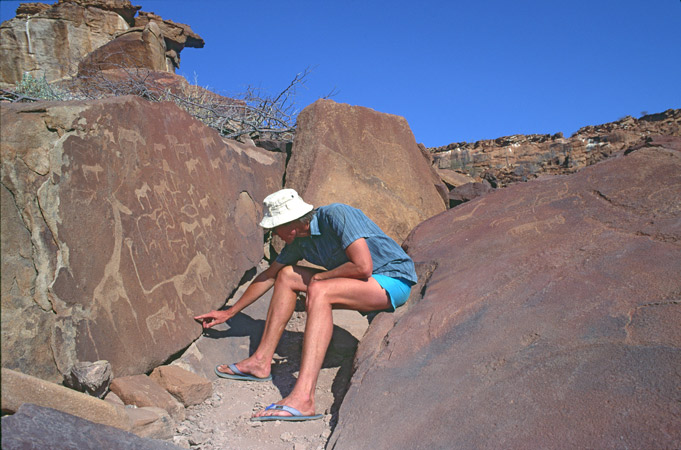 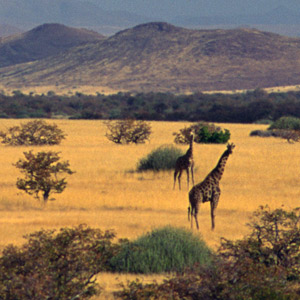 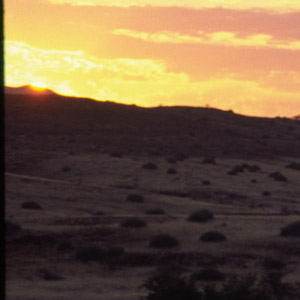 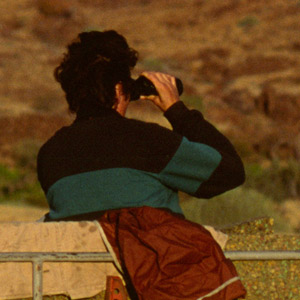 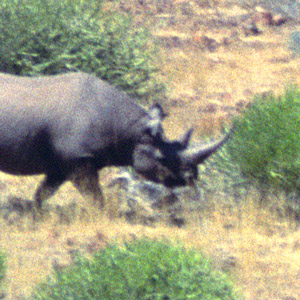 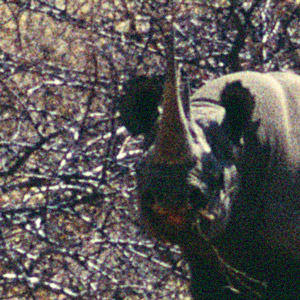 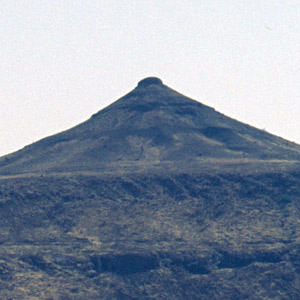 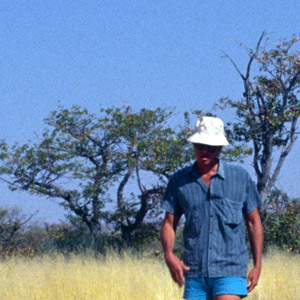 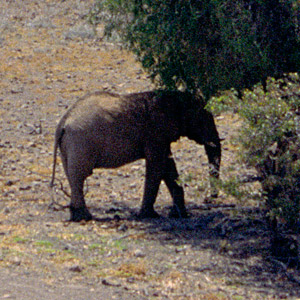 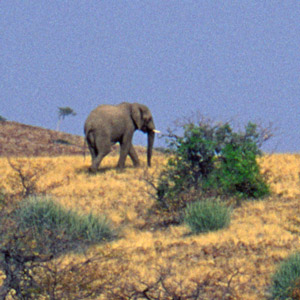 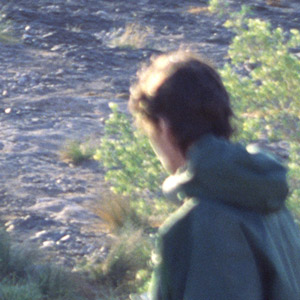 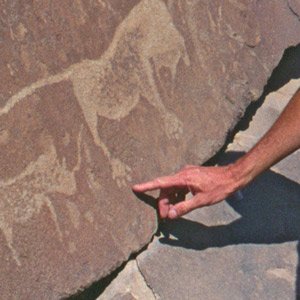