In Kenya Gisele's children, Jackie and Andrew, had experienced a family drama similar to the one I had in Dar es Salaam. In one of my phone calls to her in 2009 she explained to me that as soon as her farther Jack Carvill had found out about the affair between her mother and my father he instantly wound up his business and moved it to Zimbabwe. He took teenage Jackie and Andrew with him. Jackie told me that he left Gisele behind in Nairobi where initially she and my father had rented a house in Muthaiga. Eventually they ended up on the coast in an apartment near the famous Tusks in Mombasa. Martin & Paul Tanganyika Ltd. now underwent a name change and became Martin & Paul Kenya Ltd. The company office was established on the ancient square next to the Dhow Harbor in the Old Town - very evocative and romantic but also very impractical!
During that time Andrew and Jackie would return to Kenya and stay with them during school holidays. One day in the middle of school term Andrew arrived unannounced on the doorstep of the apartment. He had run away from school in Zimbabwe. With just a suitcase and pocket money he had hitched alone through Zambia and Tanzania to get to Kenya while avoiding the police and other authorities that were looking for him in various countries throughout Central Africa. When Jackie graduated from school in Zimbabwe in 1961, she also returned to Kenya to live with her mother, brother and my father. It was Jackie who became the heroine of the Carvill family, and during the time she was the steadying hand for her mother.
The Show: 11 ►

1/8: My father with Andrew and Jackie on a picnic to the Escarpment road view of the Rift Valley. 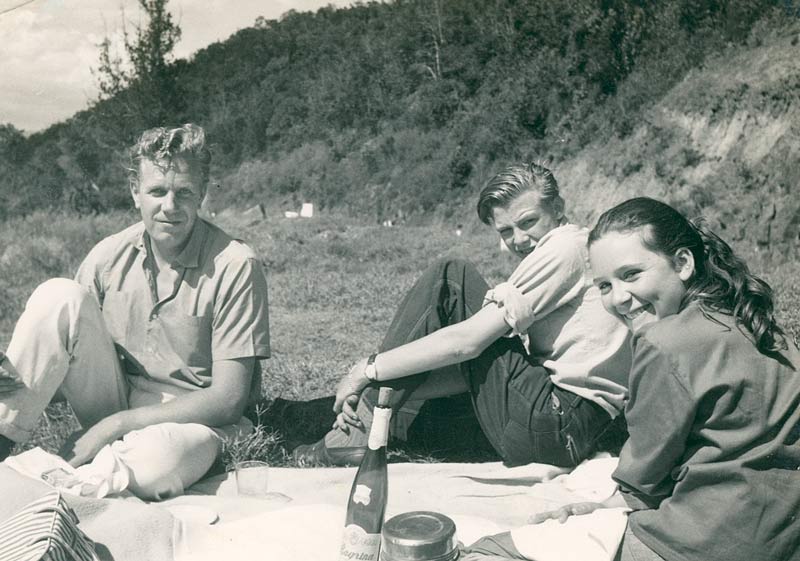 2/8: On the way to the Mara I must have passed this location countless times without knowing the significance of the place. 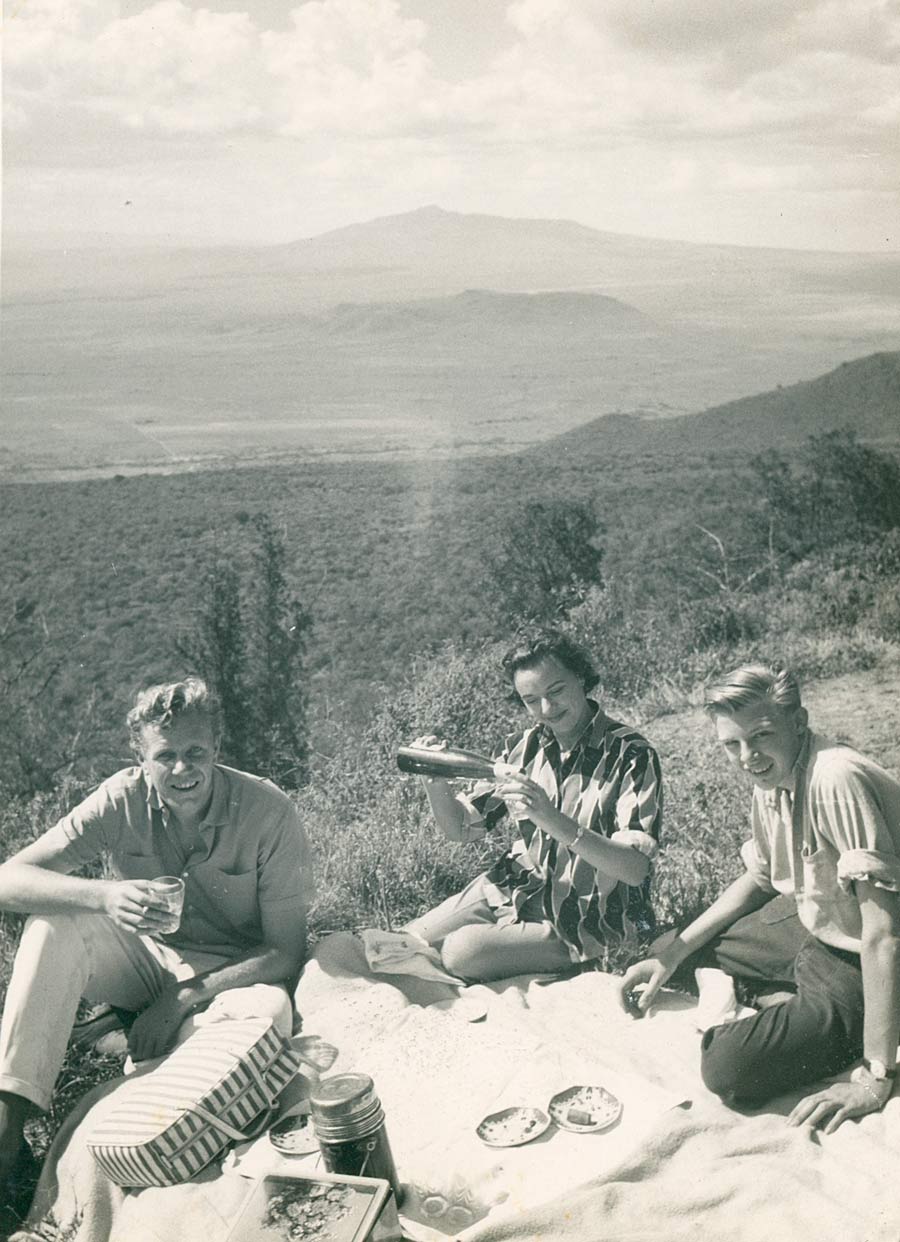 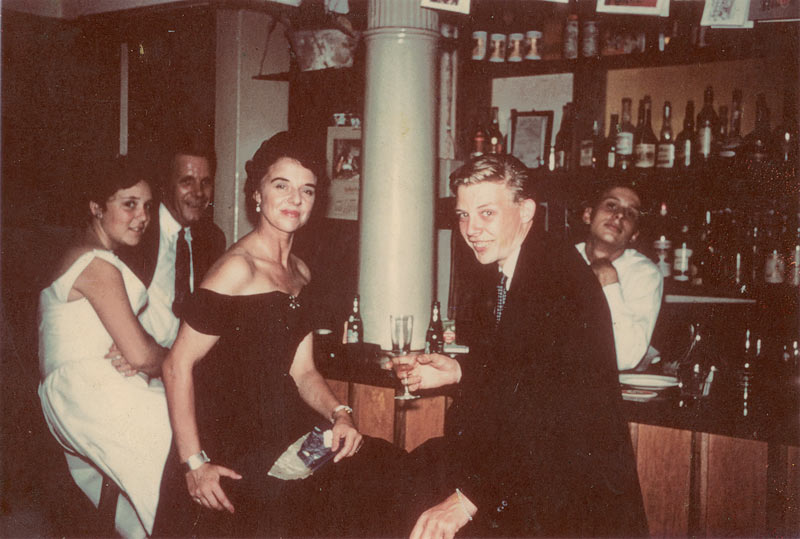 4/8: When Jackie returned to Mombasa she lived with my father and Gisele in their rooftop apartment near the famous Tusks. 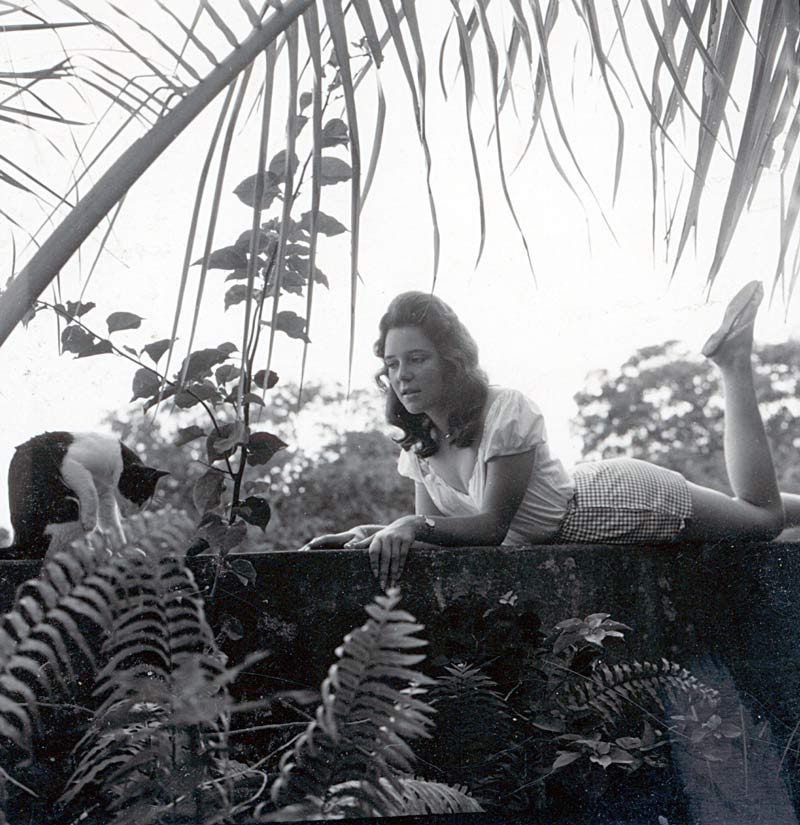 5/8: Being pretty she attracted the attention of a photographer who took this photo. 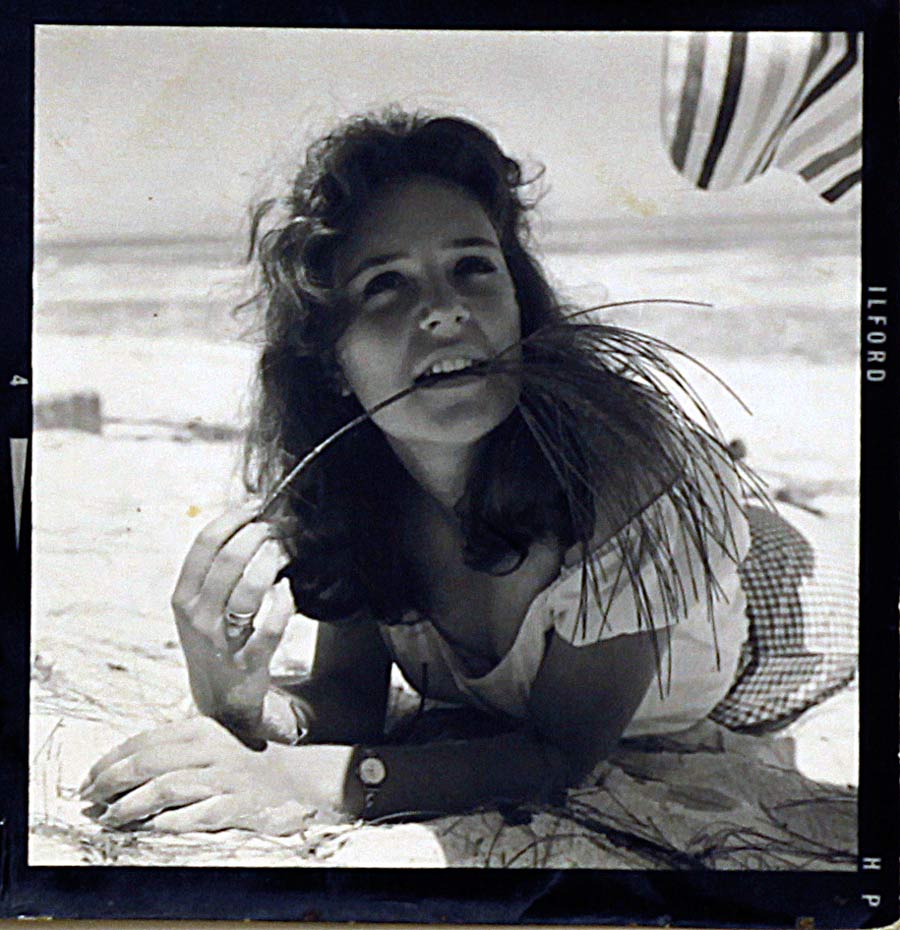 6/10: The breakup of the Carvill family as related in the Nairobi "Miranda's Merrier" social columns. 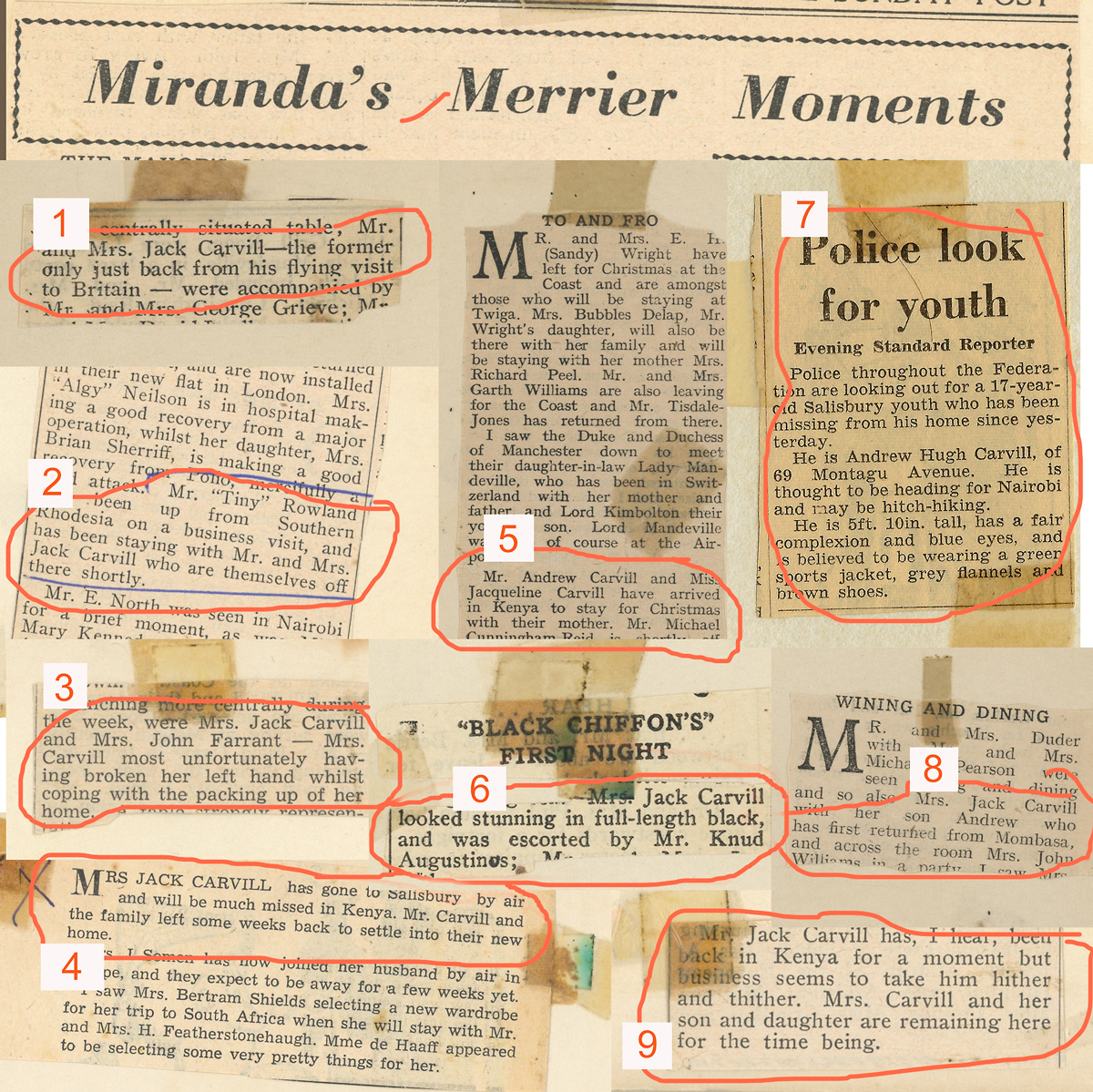 7/8: Dinner at the Mombasa apartment with Bill Travis, Jackie and her boyfriend, Andrew and my father. 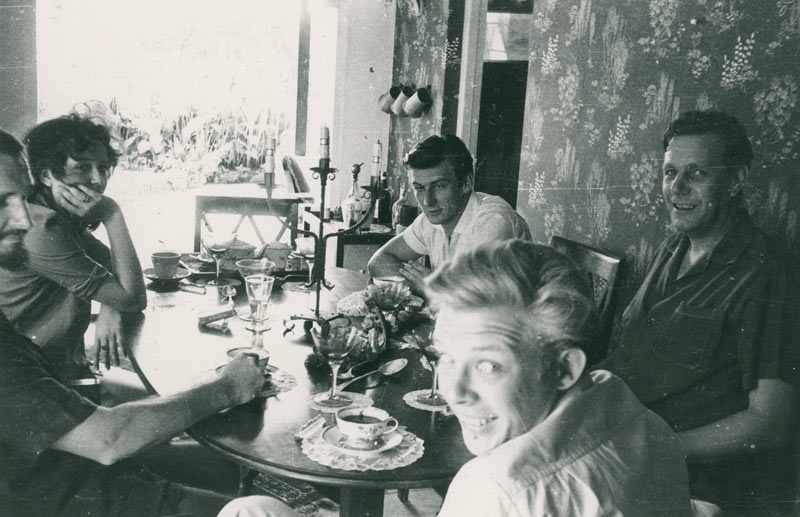 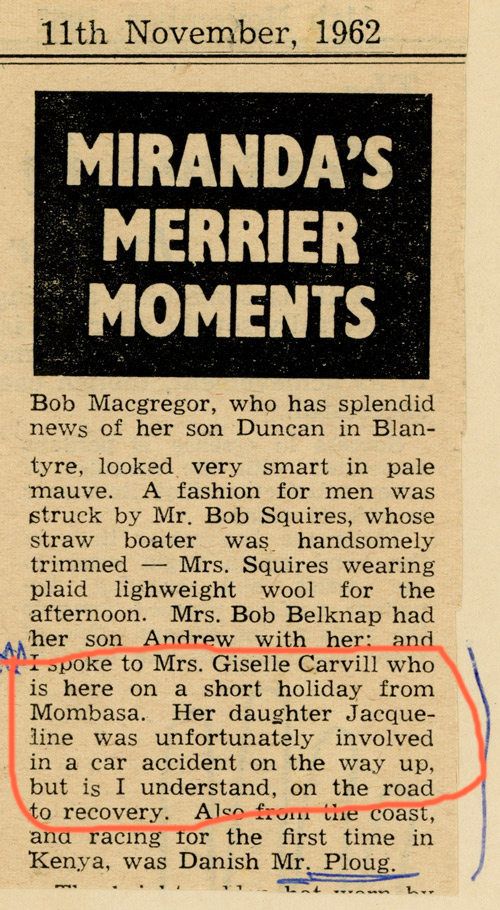 9/8: With my father in Somalia, Jackie became the rock of the Carvill family. Here with the Port chief pilot. 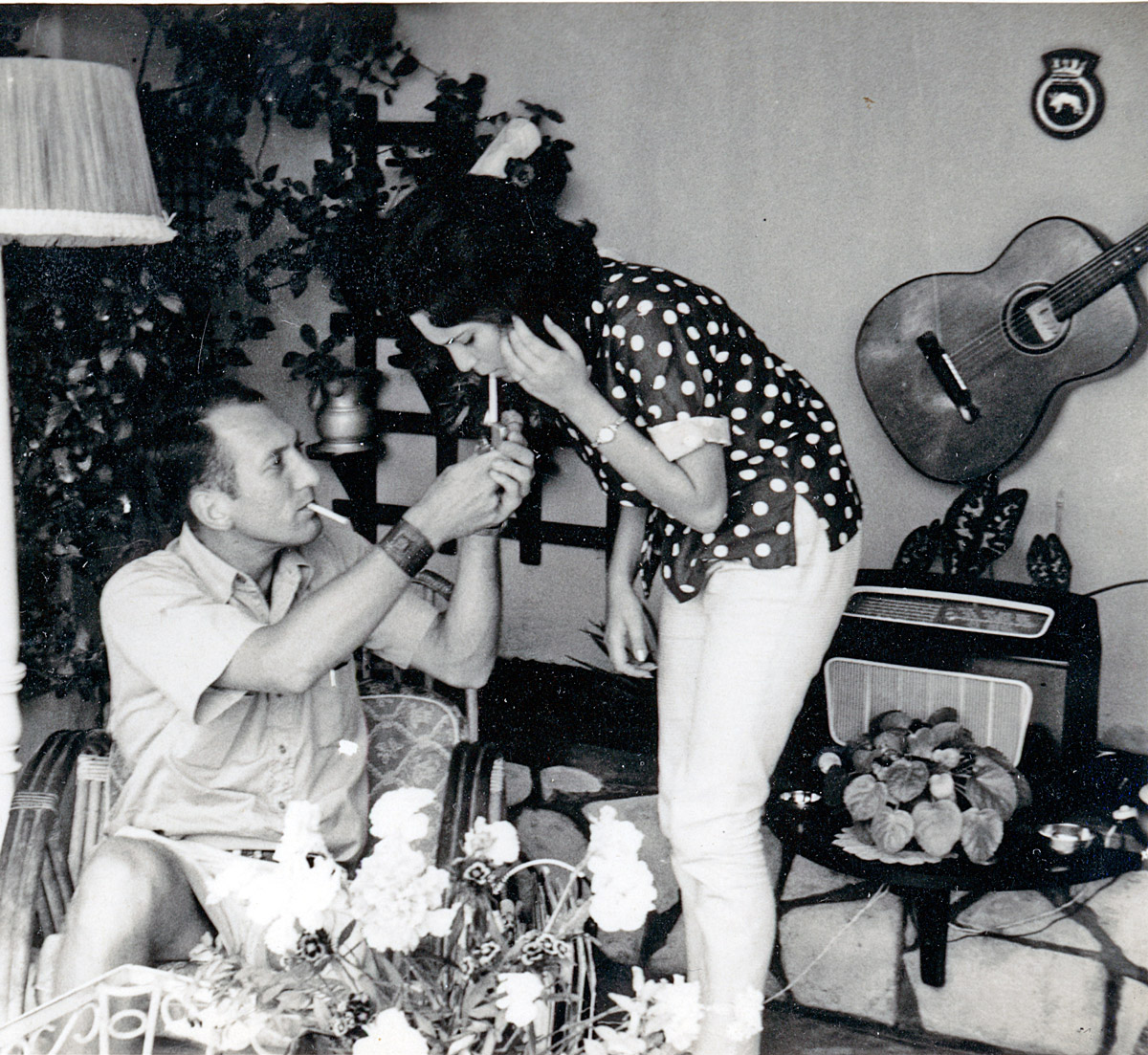 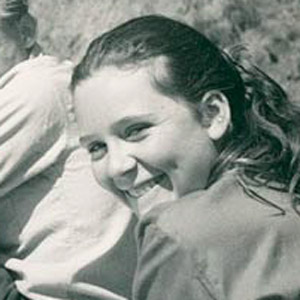 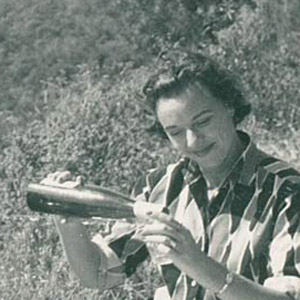 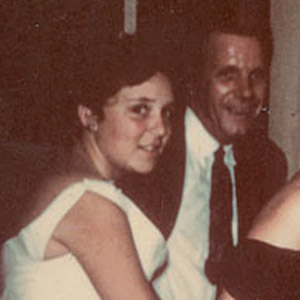 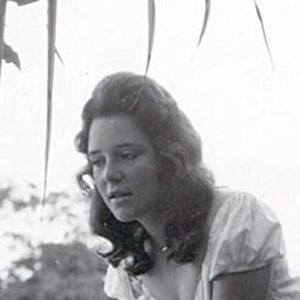 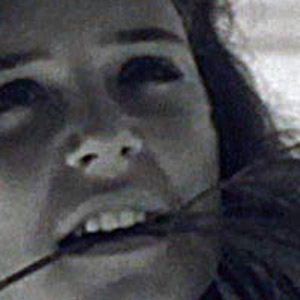 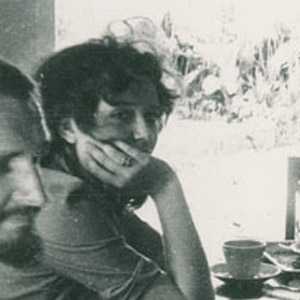 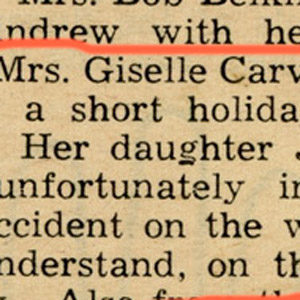 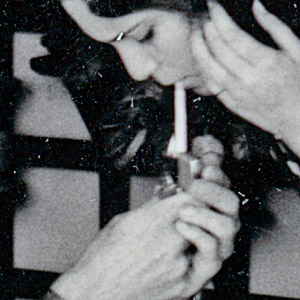