The Show: 3
THE PACKAGE

I had three simple facts about my father. I knew that he had one sibling - a sister. I also knew that there had been a 'mystery woman!' And in 1974 my mother had mentioned to me that he might be in the Seychelles. So in October 2009, with my goal being an interesting essay for my next show catalog, I started my journey down memory lane.
Because my father was Danish my first move was a post on a Danish website which enabled citizens to find missing relatives. Three weeks later a woman came across this post while she was researching her own family name - which was also Augustinus. She showed this to her father - Gert Augustinus of Basel. He realized that we were related. And not distant relatives either! He replied to my post. Crucially, he was able to confirm that there was a Seychelles connection. He put me in contact with author and conservationist Ron Gerlach in the Seychelles Gert said he had been a close friend of my father. I contacted Ron and he came back to me with answers to many of the questions that had bothered me for decades. From him I discovered that my father had died in the Seychelles in 1988! His partner, the 'mystery woman,' the nemesis of my mother's marriage, had also since died. It was at this point, fifty five years late, I discovered that the mystery woman's name was Gisele Carvill! Ron told me that Gisele had a daughter, Jackie, who was now living in Johannesburg. He forwarded her email address to me. I sent her a long carefully composed letter wondering if she would reply to a ghost from the past. But I need not have worried. She replied the same day and also forwarded to me some images of my father. These were the first images I had ever seen of him. Disappointingly, they depicted a man who was old, very overweight, and looked unwell. I was dismayed at how sad and unfamiliar this stranger looked to me. In the emotional phone call that followed our emails Jackie recounted how in the early 1960s she had often seen me at a distance in Mombasa. At the time she had wished that we could have been friends. We had shared a similar experience in the same small town with the same dysfunctional parents. She told me that when Gisele died in 2005 she had combed through her late mother's collection of documents, photos and memorabilia and selected out everything pertaining to my father or me. Then, she put these in a package and posted them to her ex-husband David Kerr in East Africa with instructions to find me and deliver the package. He never did locate me and the package lay gathering dust in a warehouse for years.
So, five weeks after my initial post on the Danish website, Jackie's package, many years late and now very grubby and battered was finally delivered to me by David Kerr.
That evening I waited until Clarissa came home from work. Then we opened Jackie's package together and I found myself transported back in time and on the long journey that had taken me to where I now found myself. This was the start of the story that I uncovered.
The Show: 4►

3/12 : My post eventually led me to Jackie who sent me some images of my father - the first that I had ever seen. With Jackie in 1980s, Seychelles. 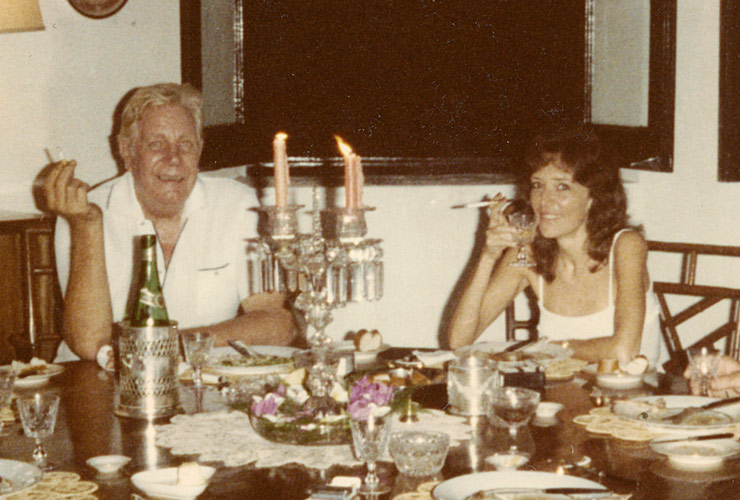 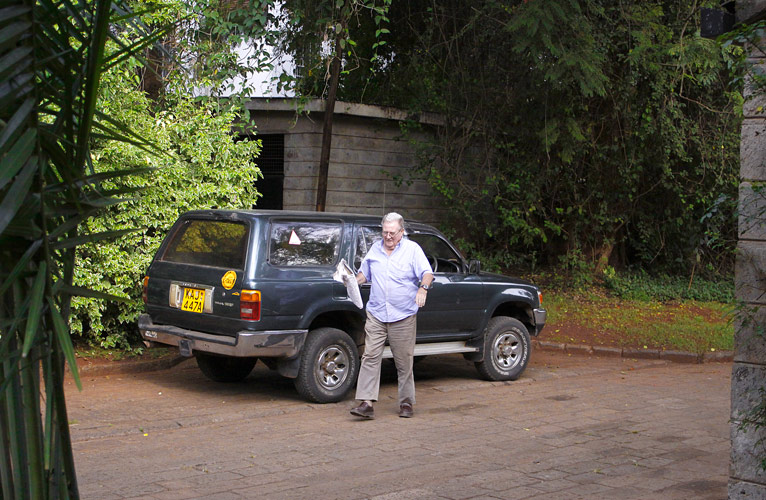 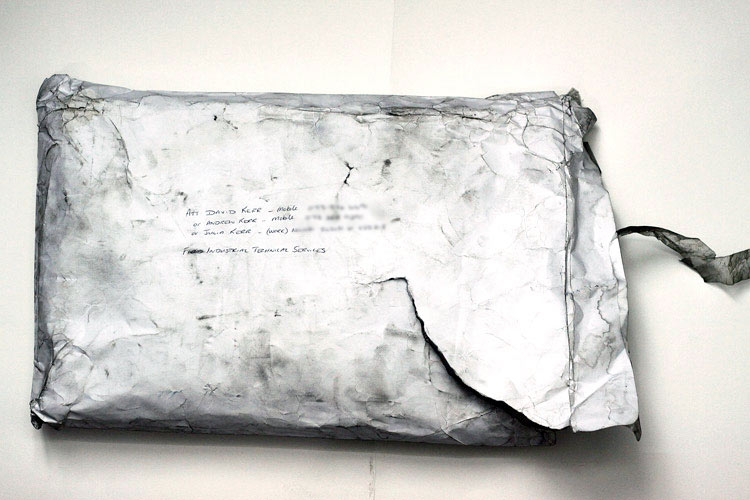 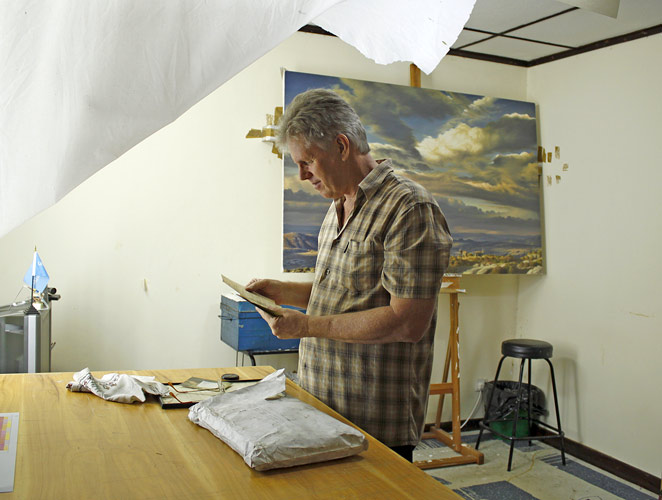 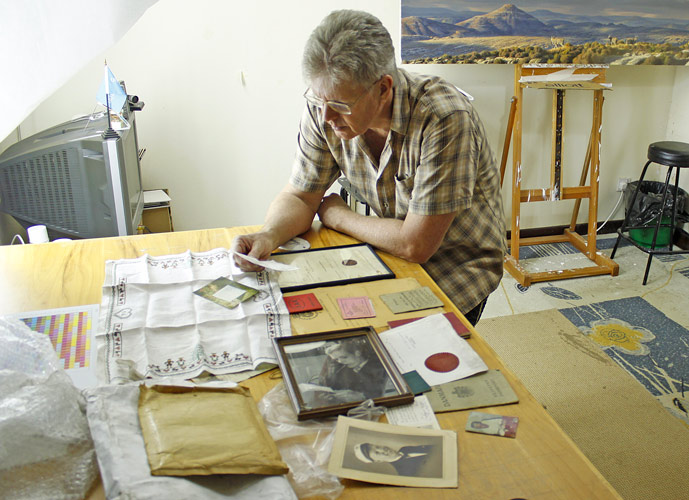 8/12 : I find a photograph of the plaque that was placed on my father's headstone in the Seychelles. 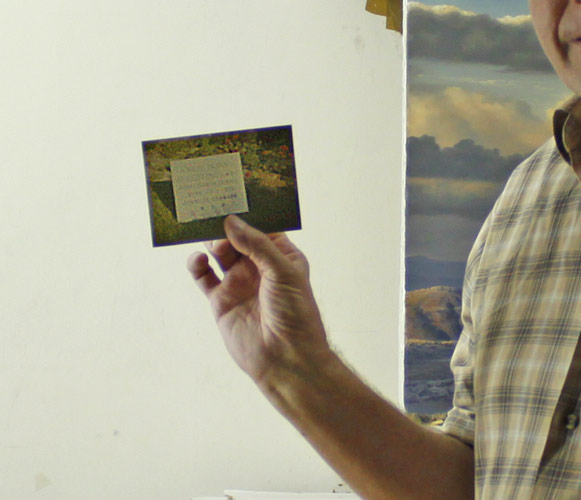 9/12: This photo showed the grave on the day of his burial. 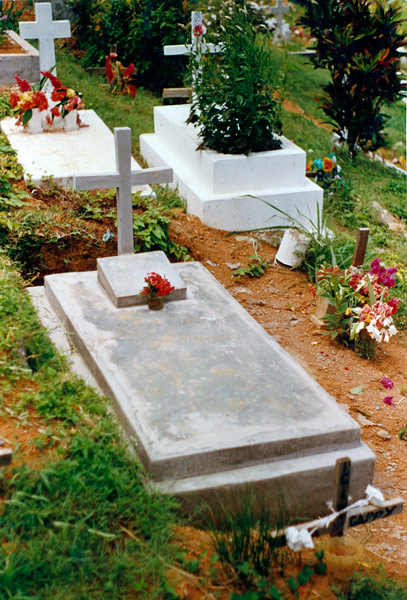 10/12: I also found a letter Gisele had written to me but never posted. 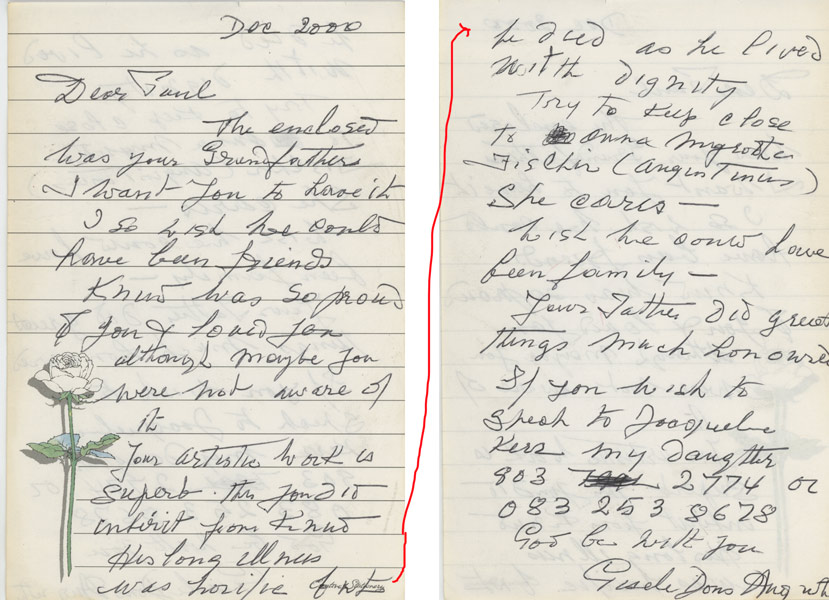 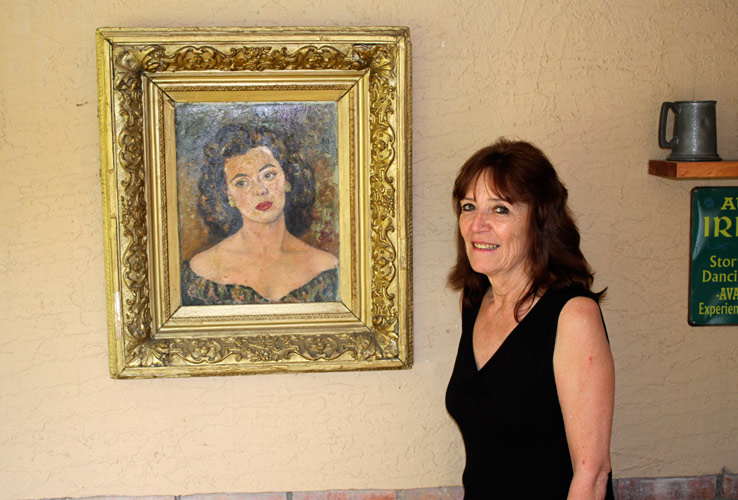 12/12: Jackie provided me with many more photos of my father. Here young and healthy in 1960s Mombasa. 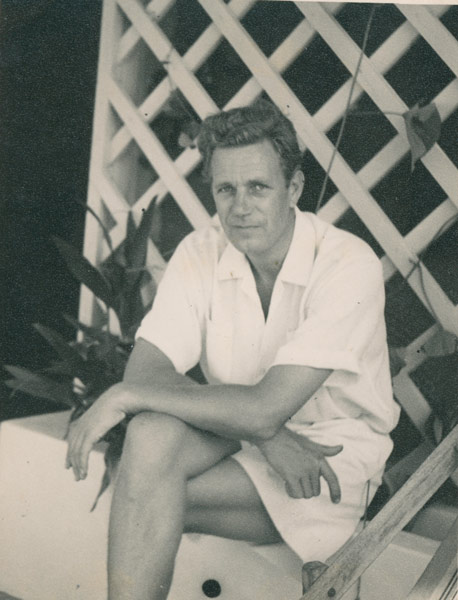 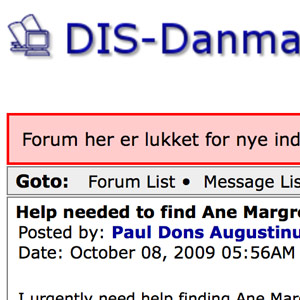 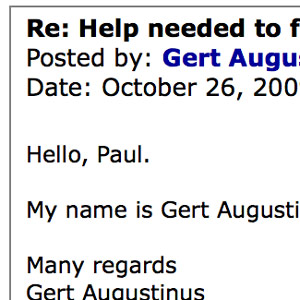 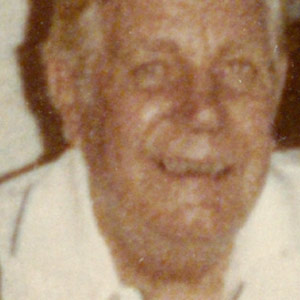 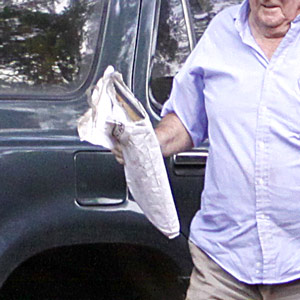 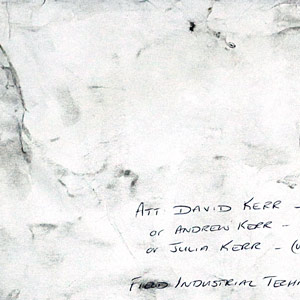 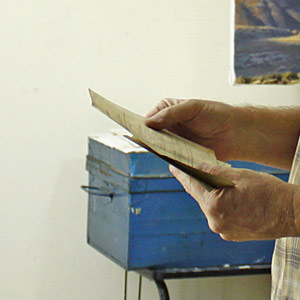 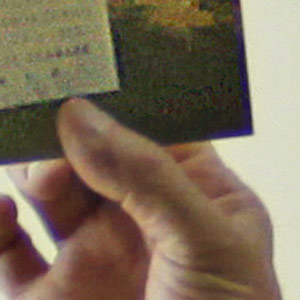 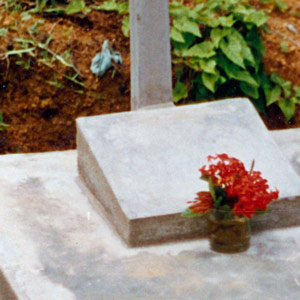 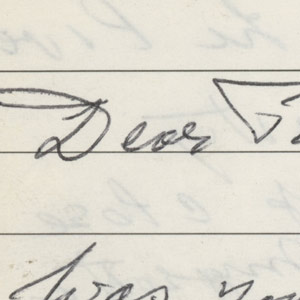 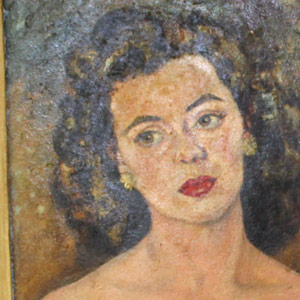 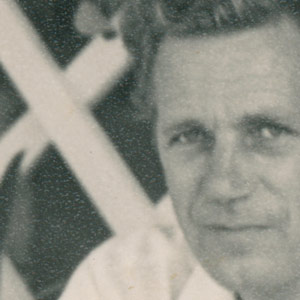