My father left Keir and Co. when he decided that he could do much better on his own. He had developed a new concrete construction technique for underwater use and he decided that he would rather make money for himself than for the shareholders of Keir and Co. So together with his friend and fellow Keir engineer Jack Dickenson they formed their own company in 1954. This was named Martin & Paul Tanganyika Ltd. 'Martin' refers to Dickenson’s son. The 'Paul' in there refers to me! I imagine this is what a father does when he has a new company to name! We lived for short periods of time on Zanzibar Island close to the Zanzibar Club in a house next to the ocean. I remember the verandah had two buffalo skulls mounted at each end and when the tide was out you could smell the drains of the surrounding Stone Town.
Their new company did some work for the Sultan of Zanzibar, some of which was to do with the lifts inside his vast wrought-iron multi-storied palace in Stone Town. They had lots of new equipment. When my father was testing a new steamroller it ran out of control and crashed through a wall into the British High Commission residence, scattering the guests at a tea party being held there. This was a favorite story of his and revealed a disdain for Imperialism that he had developed while working for Keir and Co. in England.
The Show: 7 ►

1/7: On Zanzibar we lived near this location for a few months. 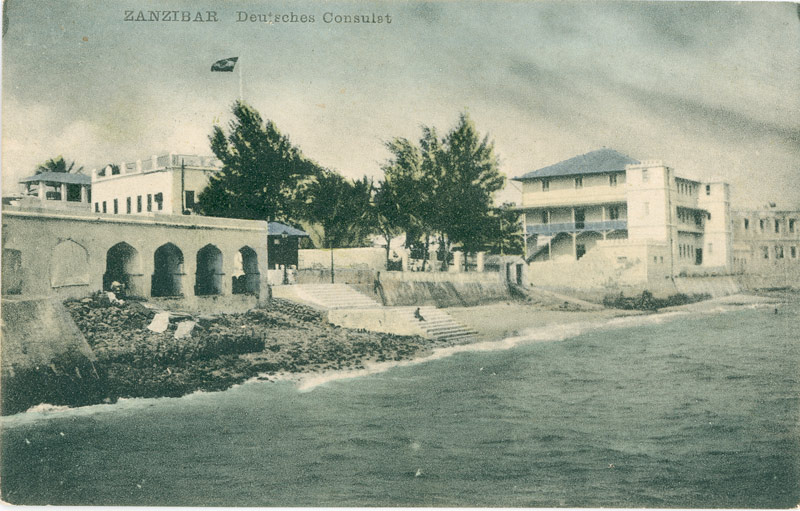 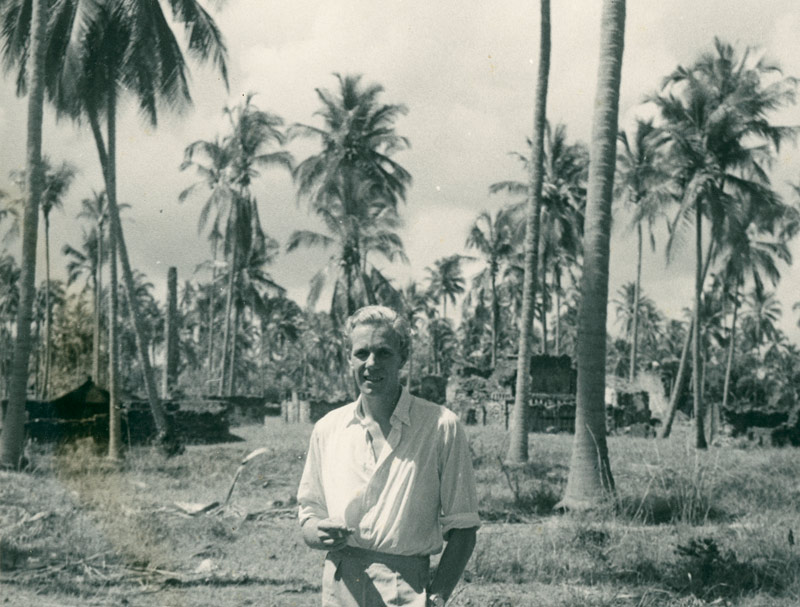 3/7: My mother on a dhow at the Zanzibar dhow harbour. 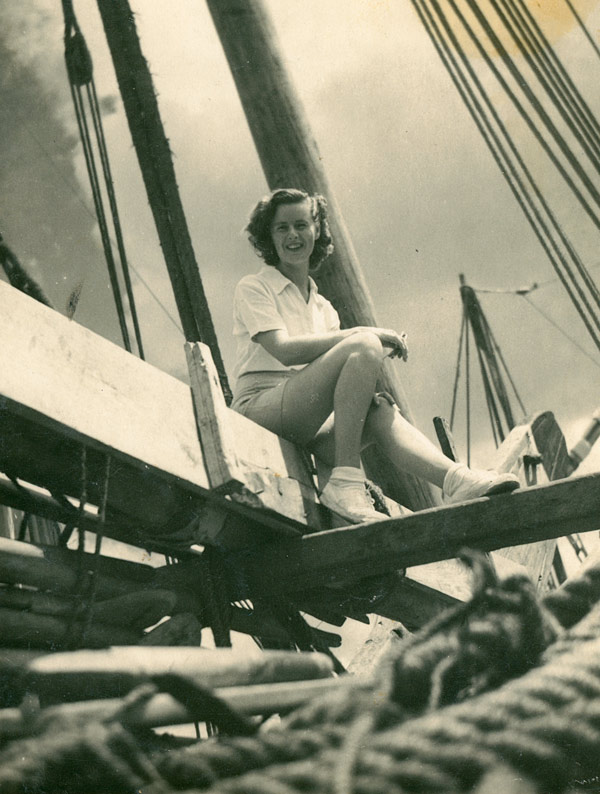 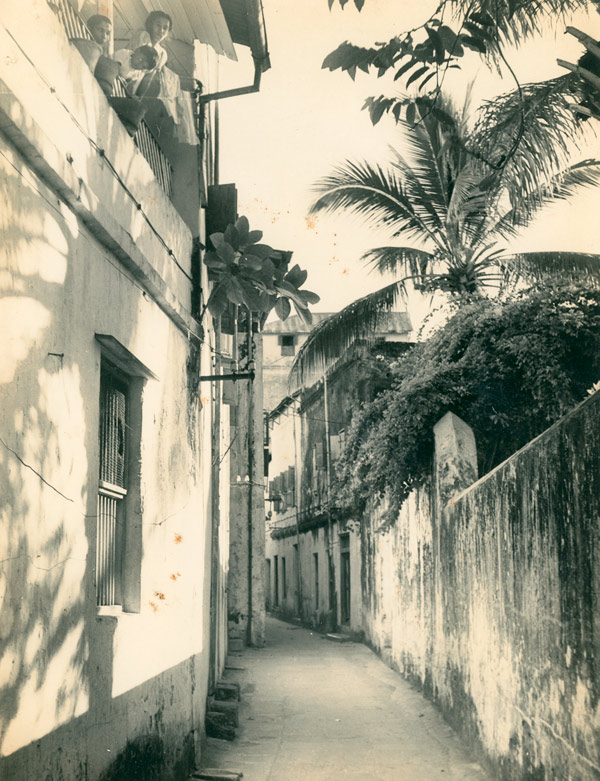 5/7: The Sultan's Palace where lifts needed to be fixed. 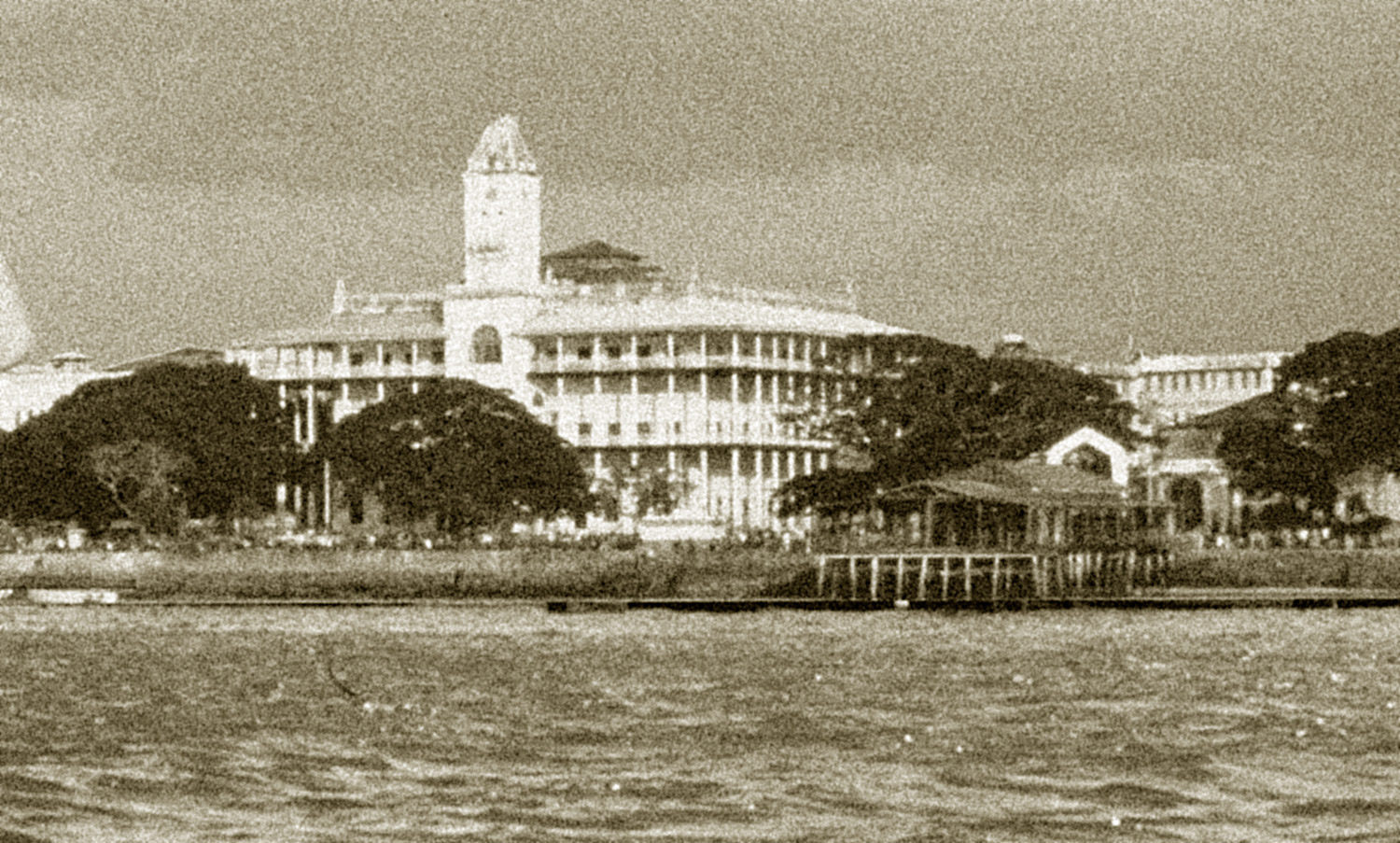 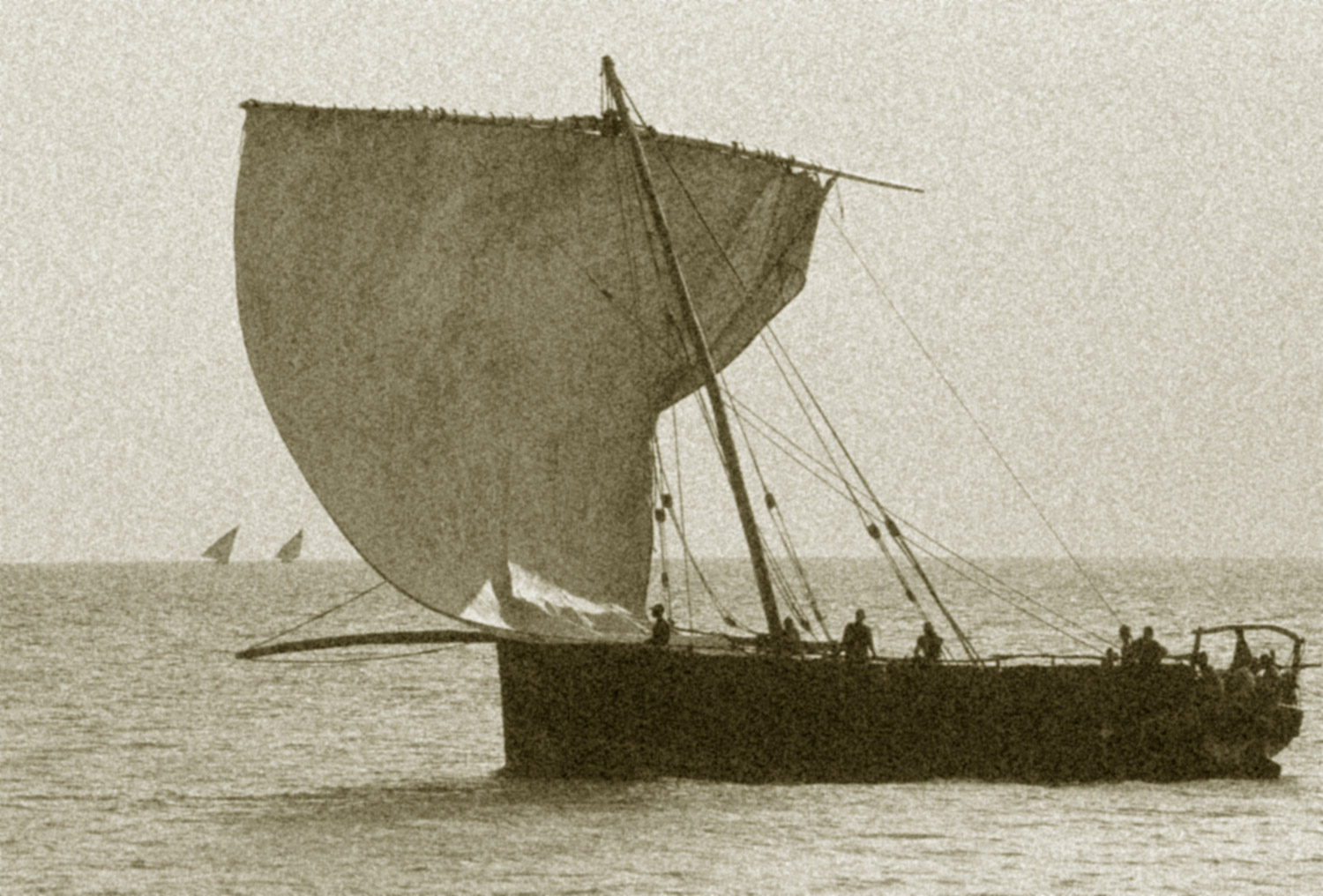 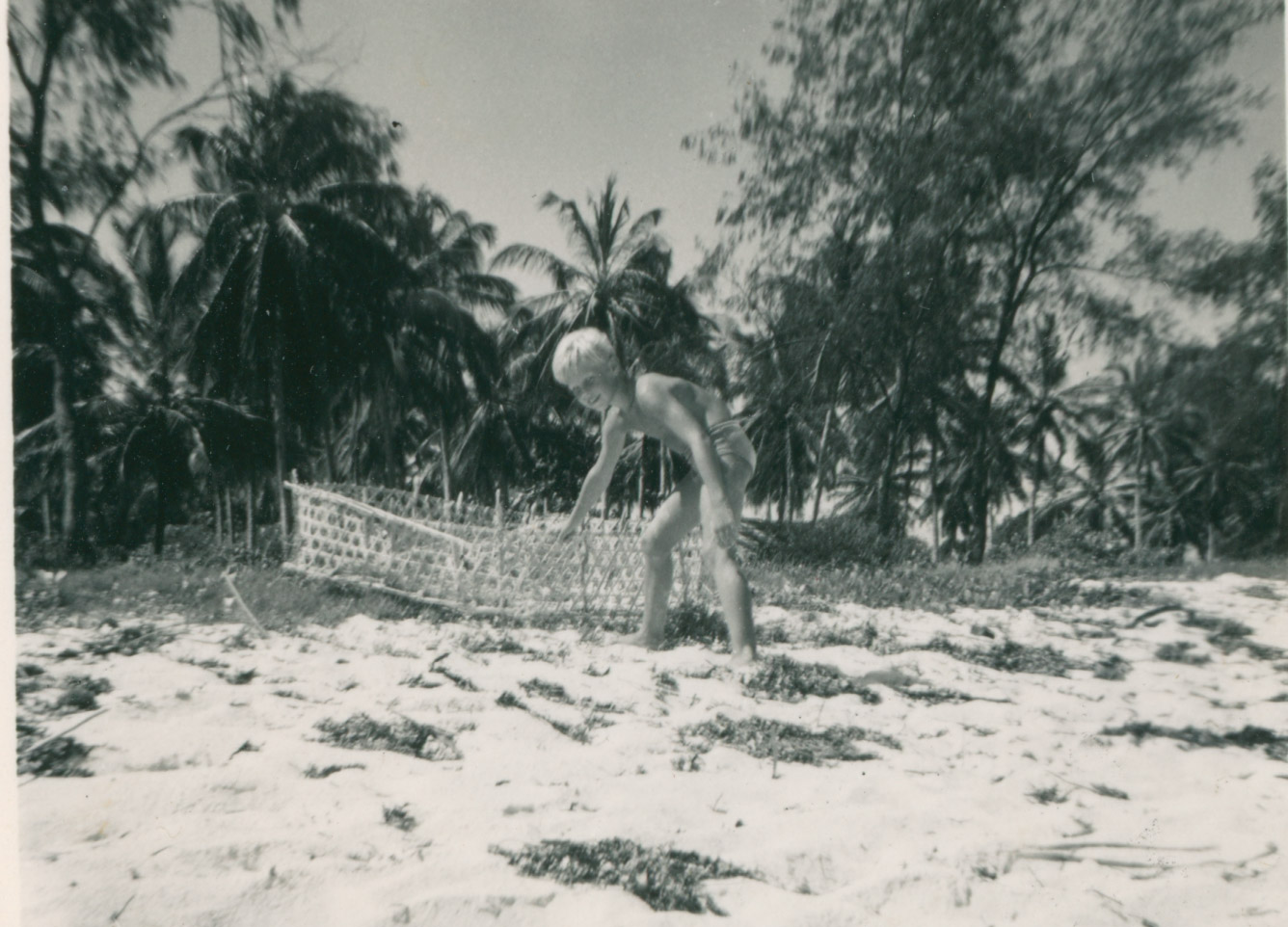 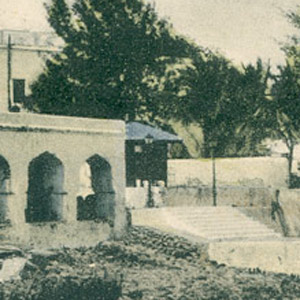 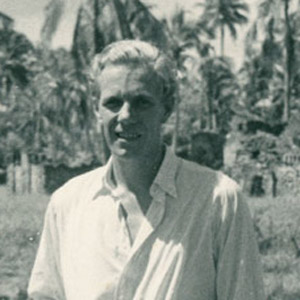 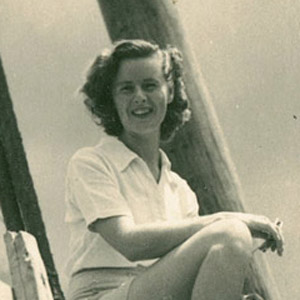 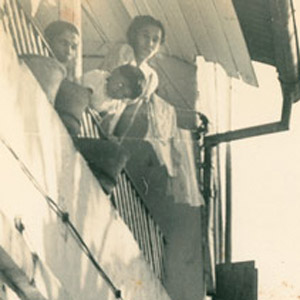 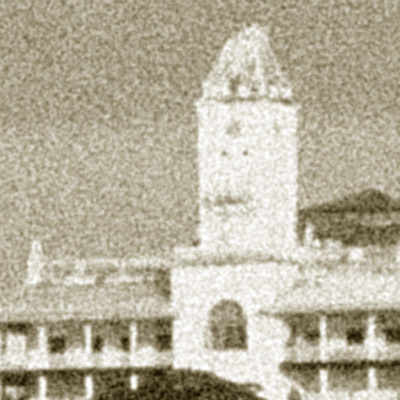 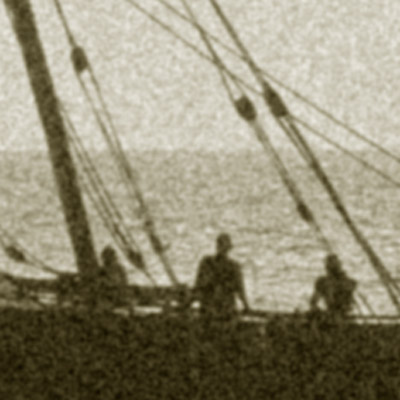 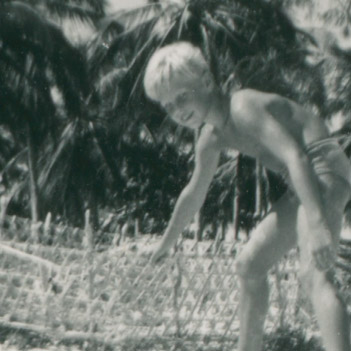