In 1978 I was an exploration geologist for JCI at Sutherland in the Karoo for a year. I soon decided that this 'job thing' was not going to work for me. My boss couldn't tolerate my laissez-faire attitude to authority. And the weird field assistant who had been assigned to me would head out after work with his .22 caliber rifle and shoot every steenbok that he could find in the area we were mapping. I decided to strategically resign. With my savings I bought a beat-up blue Landcruiser, some camping gear and set off to make my name as an artist in Botswana. It was a crazy thing to do but I still had a bee in my bonnet about seeing the last remaining bits of wild Africa before it all disappeared. So I embarked on that crazy plan. For years I lived in a small tent in the Chobe National Park eking out a meager living as a self-taught artist surrounded by wildlife and wilderness. It was a hand to mouth existence with no financial safety net of any kind and fueled by an obsessive urge to experience genuine wilderness before Africa became a gigantic theme park. Most of my paintings I gave away and I became so thin I looked like a refugee. But for several years I managed to live the life of an eccentric bush-happy artist.
Every November, when the first rains fell and roads became impassable, I would pack up my camp and head to Durban where I would rent a flat on the beach front so I could surf. And it was on one of these wet season visits to Durban that destiny intervened to save me from the lonely rut that I had got myself into. One morning in December 1983 I was walking back from a morning's surf session with my blue, single-fin Lamont surfboard under my arm. Quite by accident I bumped into my ex-girlfriend Clarissa in front of Shorelands apartments on North Beach where she now lived. It had been ten years since we had last seen each other. Happy, fairy-tale endings do come true some times and this was one of those moments. Sometimes I wonder where I would be now had that chance meeting not taken place, if I had exited the water five minutes later or Clarissa walked by five minutes earlier? Those 'what if' thoughts have the power to send cold shivers of fear up my spine.
The Show: 21 ► 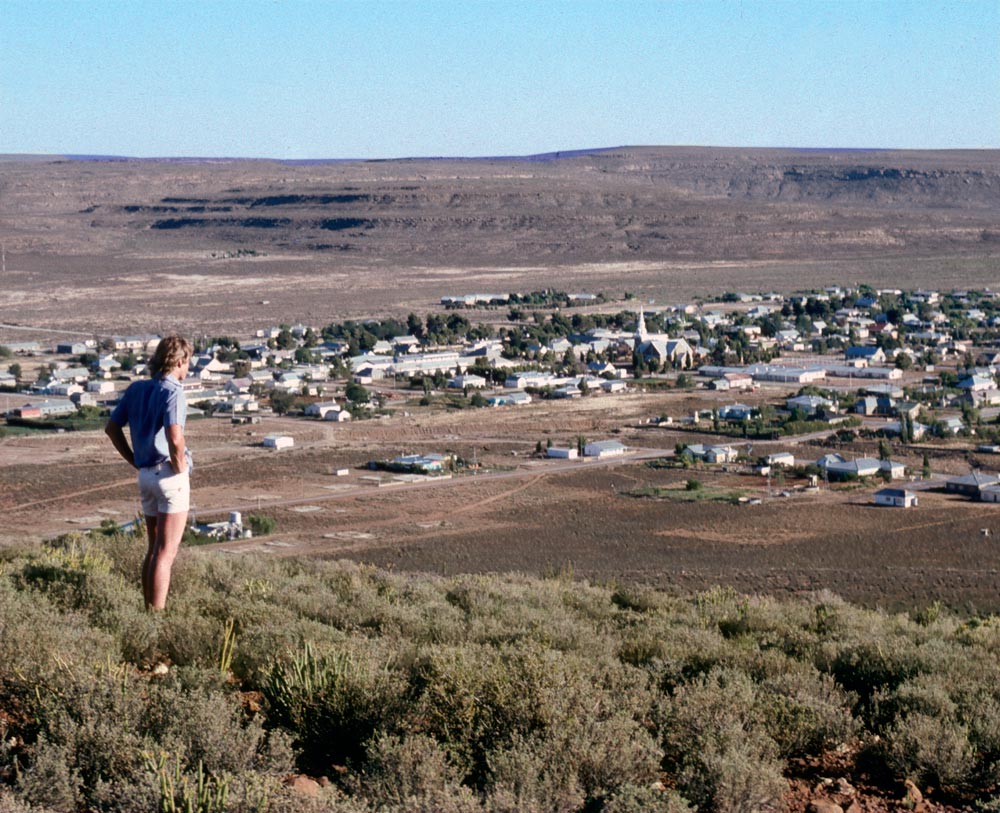 2/11 : What I was unprepared for was the winter snow. Derek Anderson was my boss. 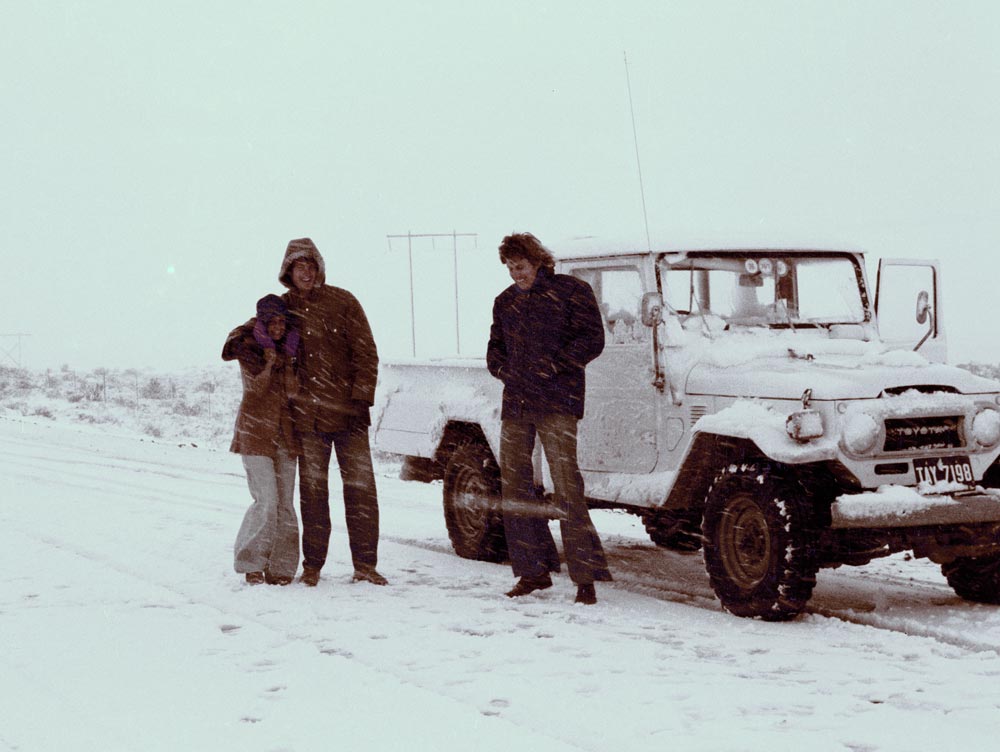 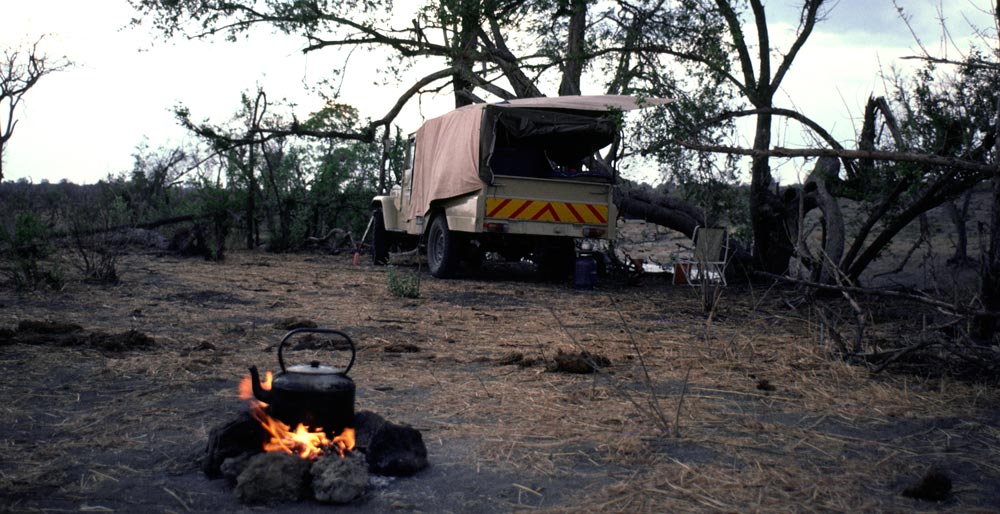 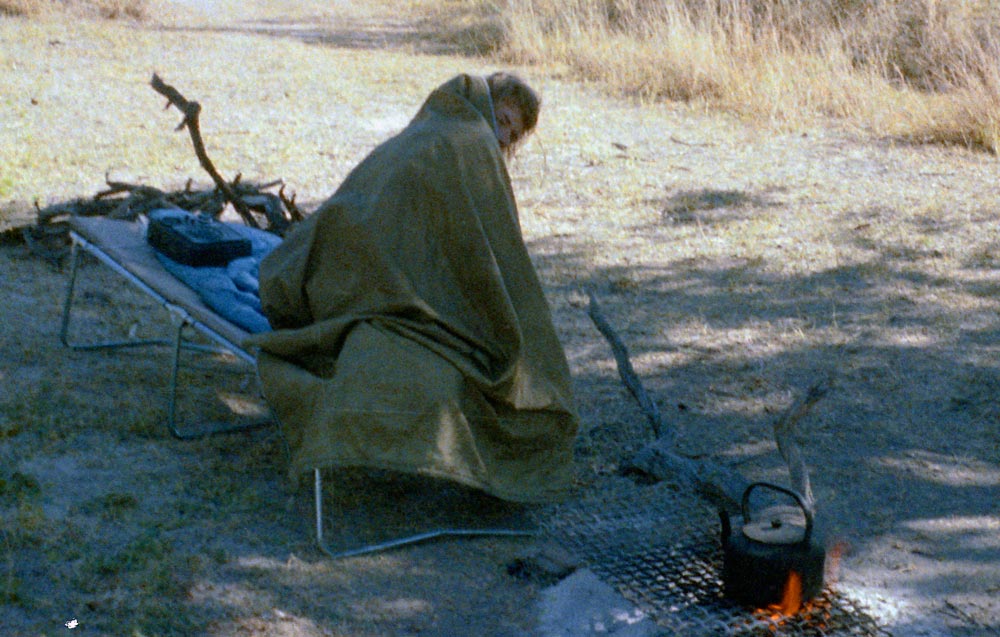 5/11 : I also had a small studio tent which I put up at Serondella. 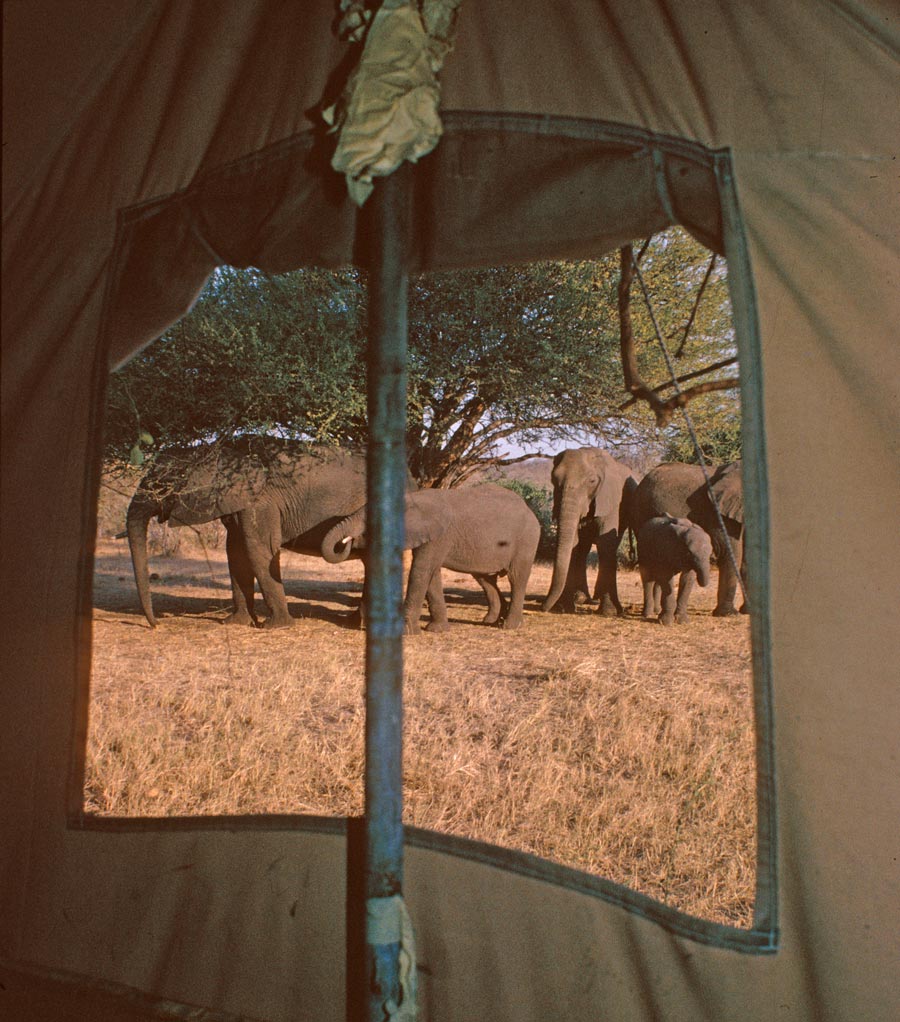 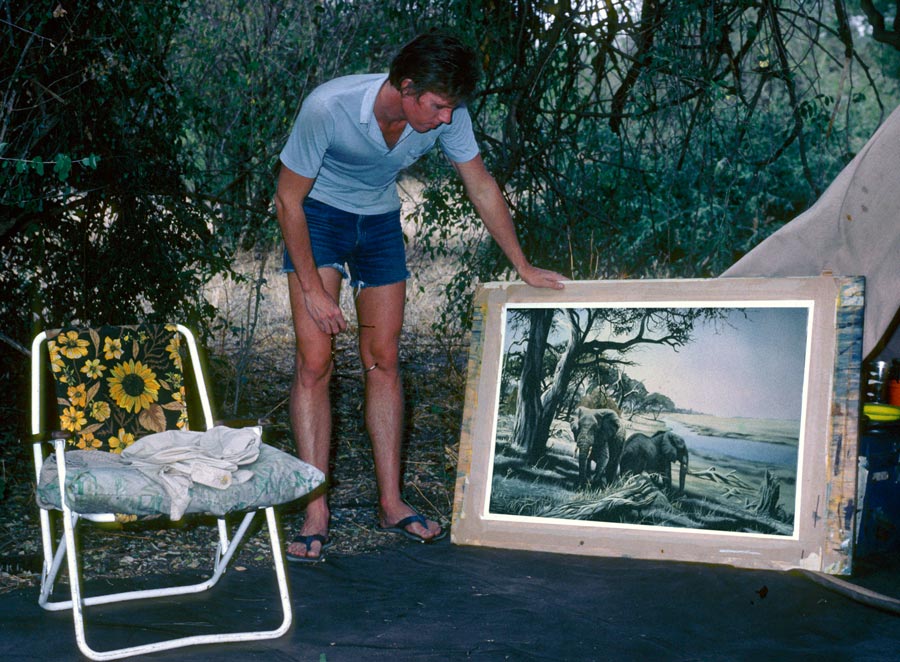 7/11 : A lion investigates my studio tent at Serondella. 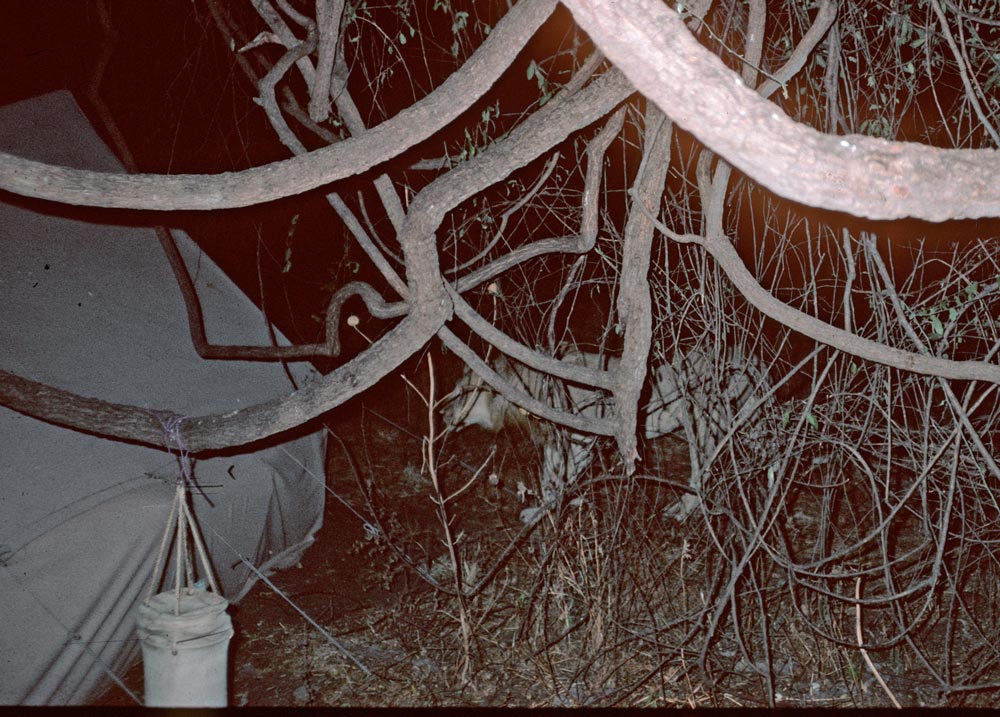 8/11 : At Savuti in 1979 I fished every day for bream to stretch out the supplies I had brought with me. 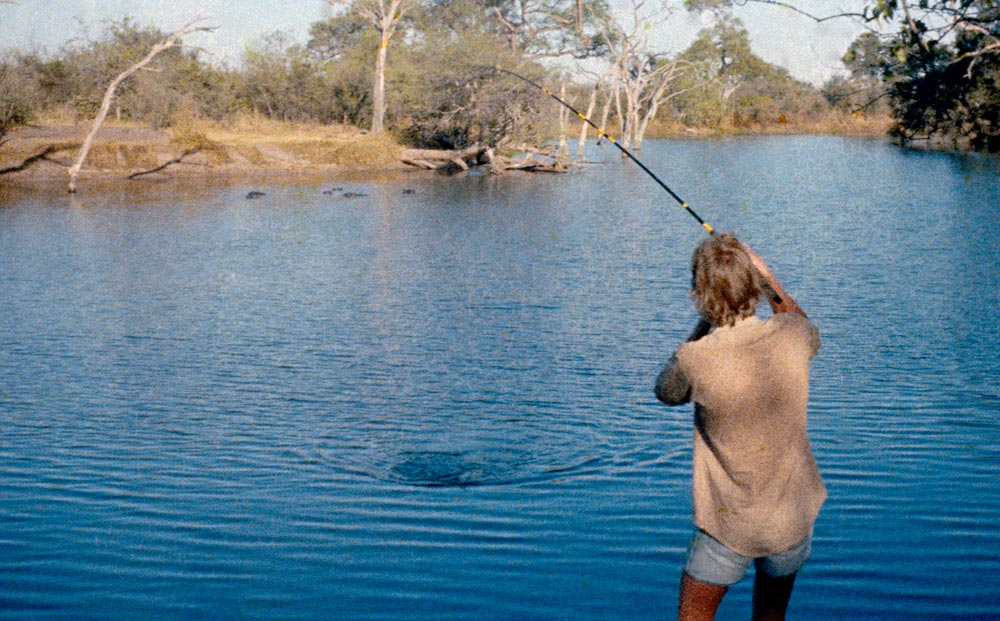 9/11 : The first storms in November signaled it was time for me to head back to Durban for the wet season..

10/11 : Most of the time I was so short of cash that I literally camped 'rough' in my Durban flat. 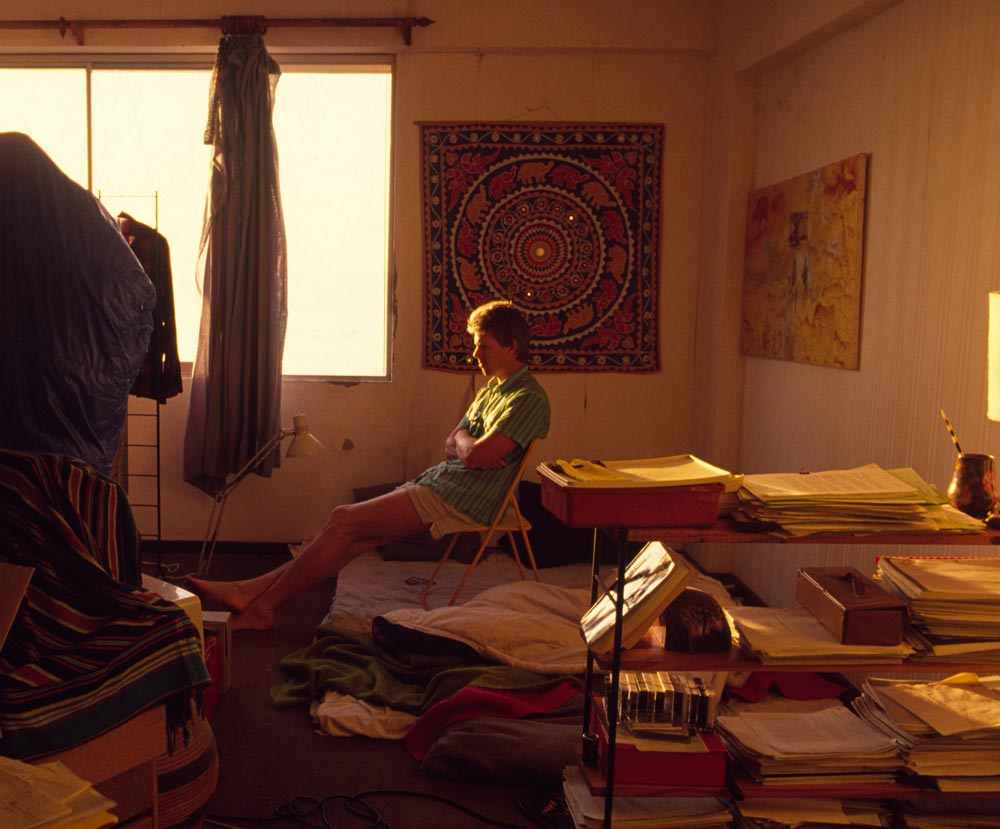 11/11 : Ten years after we had broken up Clarissa and I bumped into each other on the Durban Beach-front in 1984. 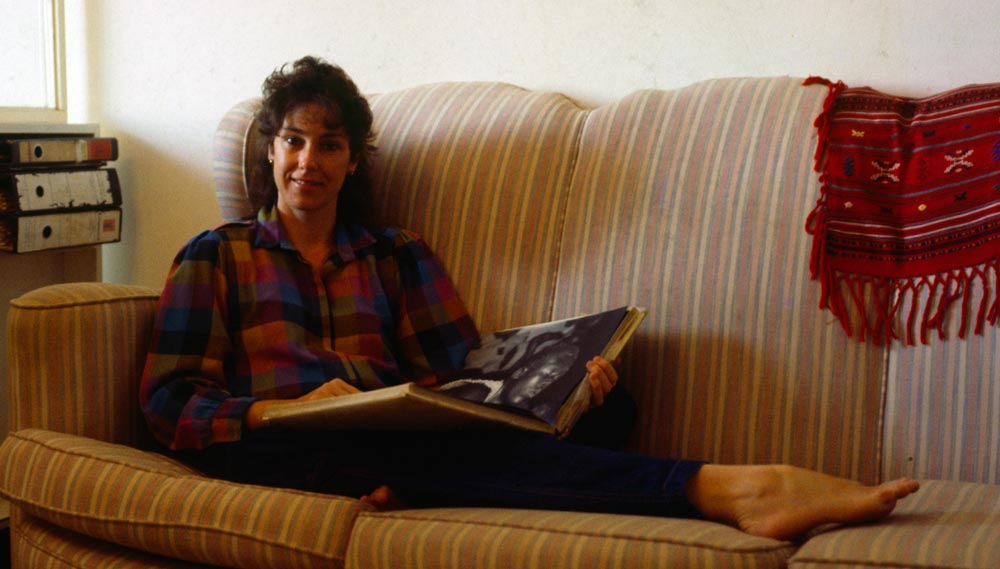 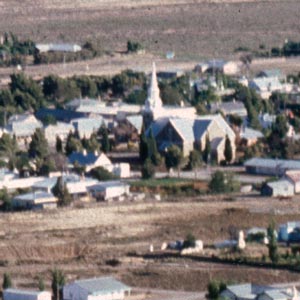 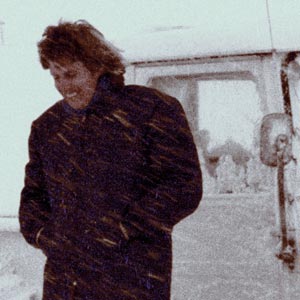 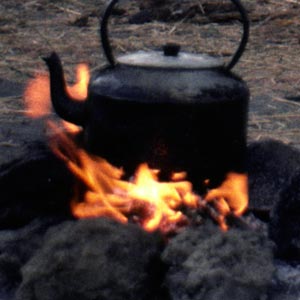 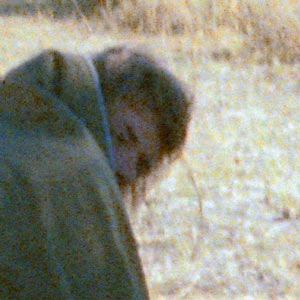 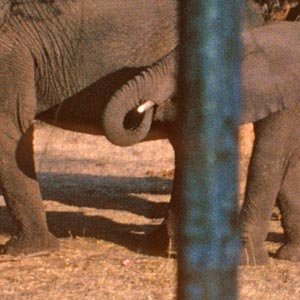 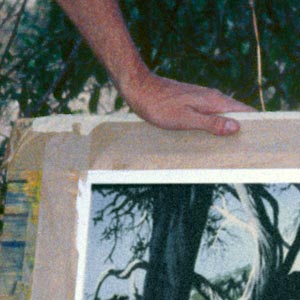 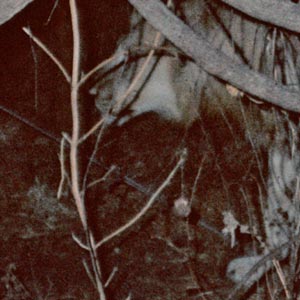 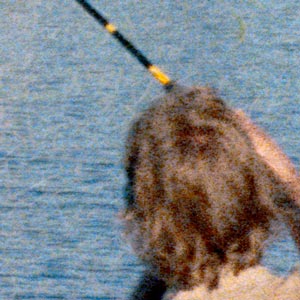 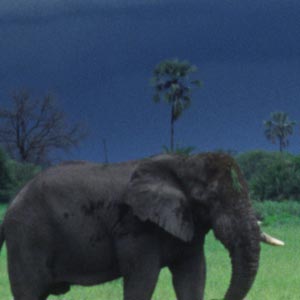 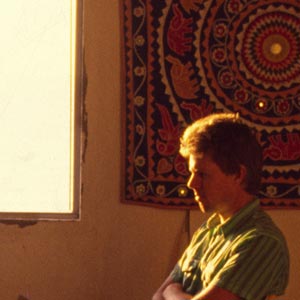 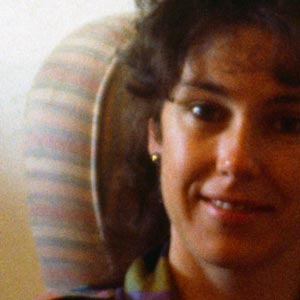