After an incident with the Vice Principal I left Prince Edward school in 1970. "Good riddance" I thought when I walked out the gates for the last time. I disliked the school and it's Nazi-like atmosphere. I especially loathed the spotty-faced prefects who hung about in a room attached to the Assembly hall where they eternally looked for someone to bully. That would often be me, the blond-haired foreign boy with a funny accent who refused to be a part of their tiny, insular world. Instead I attended a small, very relaxed and diverse cram school on Park Lane next to the City Gardens. In 1971, my mother moved to Mozambique where we lived in Beira for six months. Near the end of the year we moved back to Harare where we lived in the Municipal campsite and I wrote my University entrance the exams written at the cram school. Then my mother moved to the Victoria Falls where she rented a National Parks bungalow that was within walking distance of the Falls themselves. After Christmas, the results of my exams arrived by post. I had passed and I suddenly realized that I was going to University. My mother was visibly relieved!
In 1972 I boarded a Vickers Viscount turboprop plane at the Victoria Falls Aerodrome flying first to Johannesburg where I saw real skyscrapers, and then on to Durban and Kwazulu-Natal University. I never returned to Zimbabwe. I did very little studying in that first year at University because I bought a surfboard and used it every day when the conditions were right. More importantly it was here that I met Clarissa Nelson - the mysterious girl who I believed implicitly was destined to become my soul-mate and companion for the rest of my life! But nothing is that simple because a year later we broke up. She graduated before I did - getting a BA Honors in Anthropology in 1976. After that she was involved in the South African liberation struggle where she worked on land issues and poverty. Surfing delayed my graduation but finally I obtained a BSc degree in 1997 and then I worked in the Karoo as a geologist for a year.
The Show: 20 ► 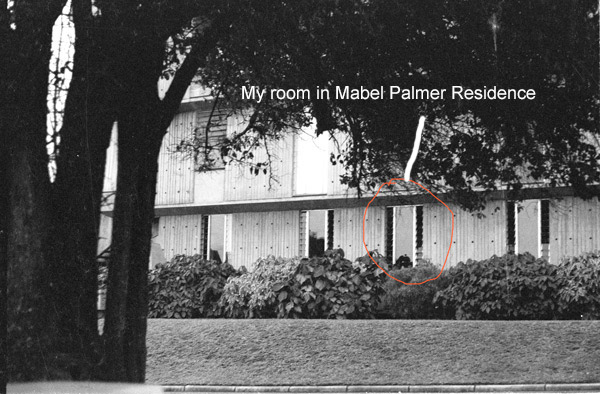 2/ :I quickly discovered surfing was something I really enjoyed. Andre Engelbrecht was a surfing buddy of mine. 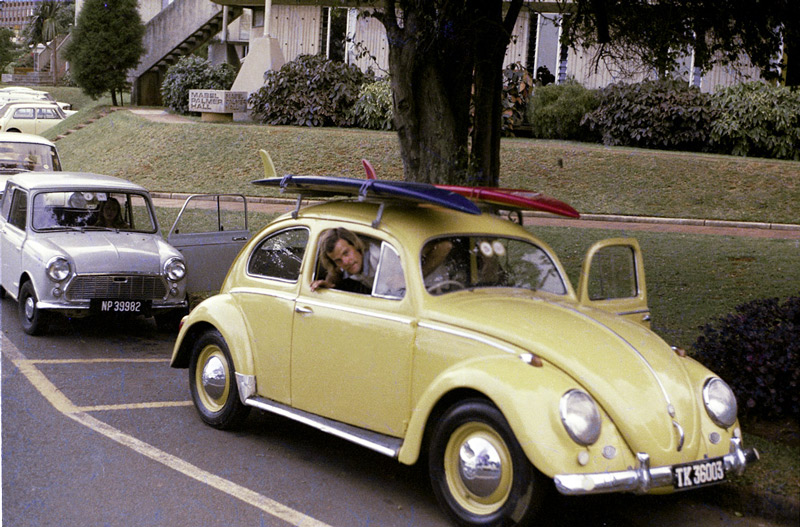 3/ :One of my first surfboards was a Mike Ginsberg Natural Curve surfboard. Bay of Plenty 1972. The notorious board-killing outflow pipe is in the background 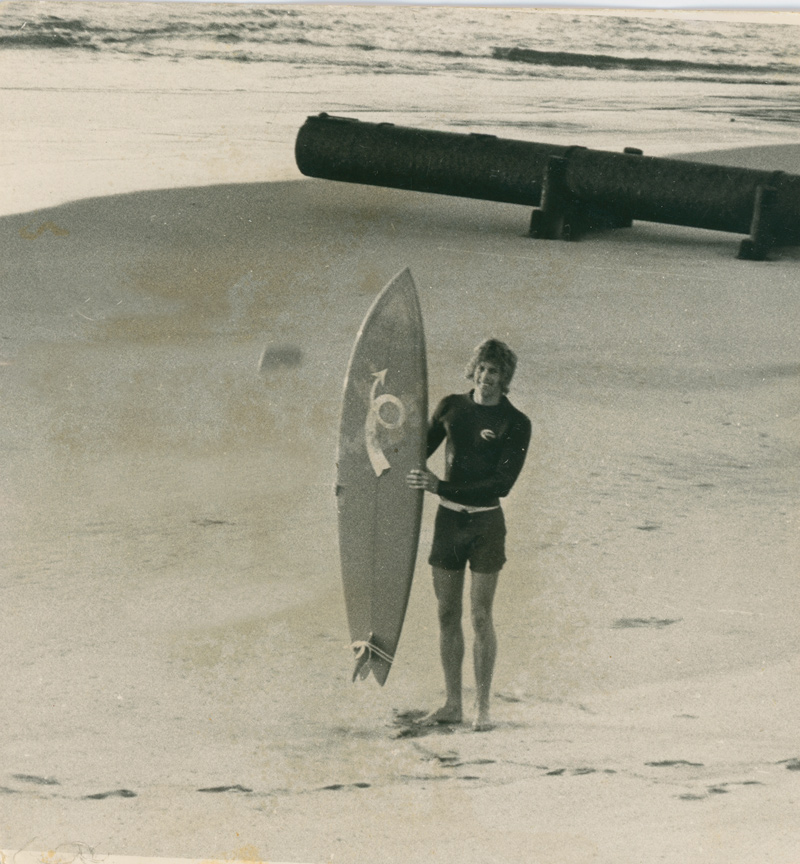 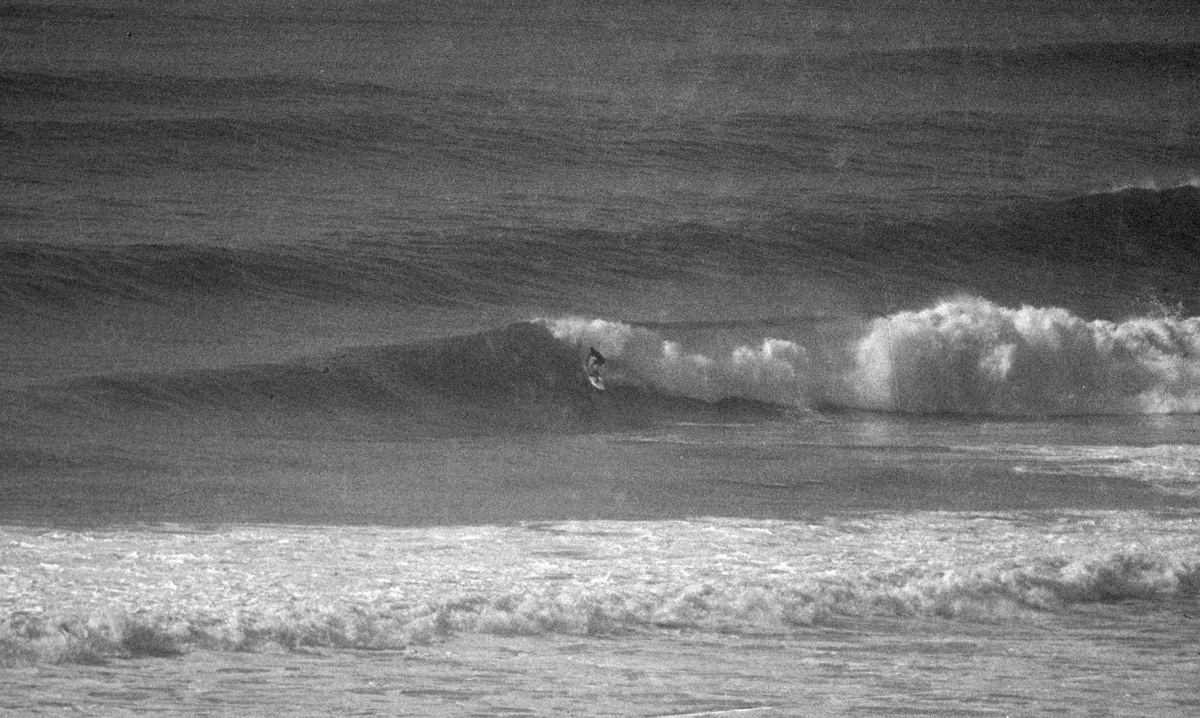 5/ :Clarissa Nelson. I met her in May 1972 while lining up outside the dining room for dinner. 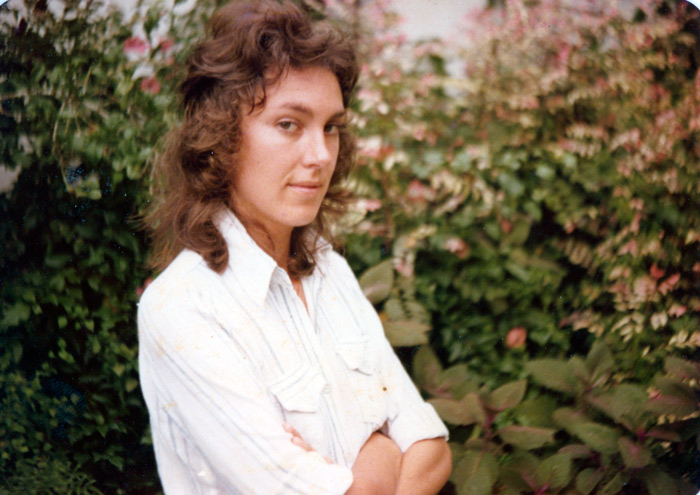 6/ :After a first introduction we were soon dating permanently. She would play endless games of bridge while I went surfing. 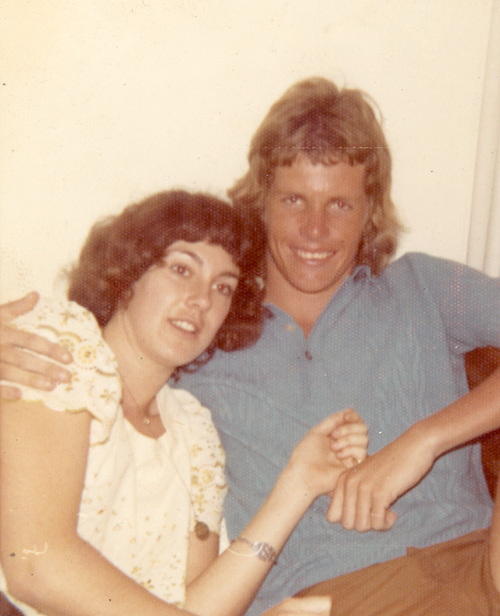 7/ :University group photo taken at the end of the year. I adored this very pretty girl. 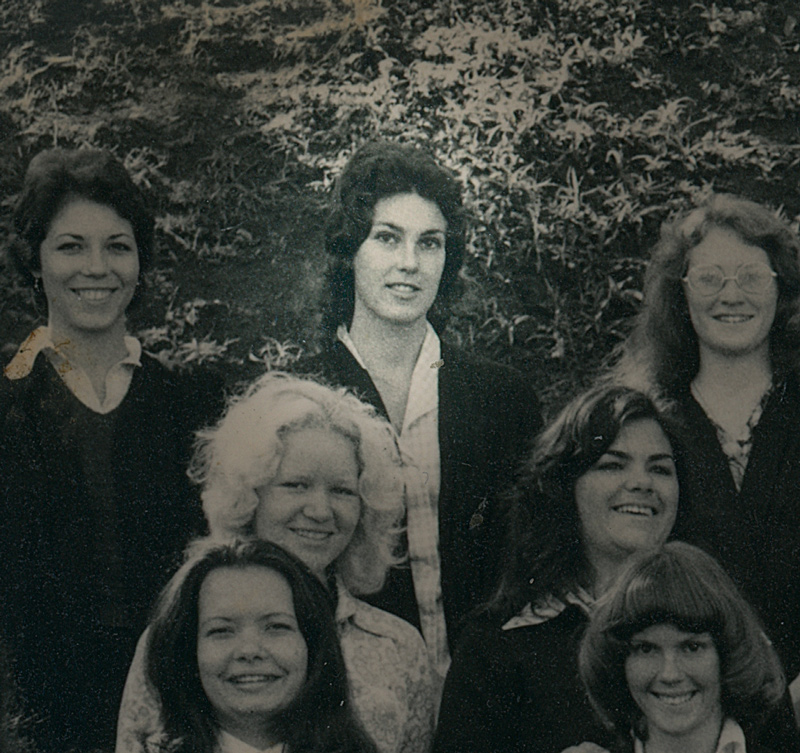 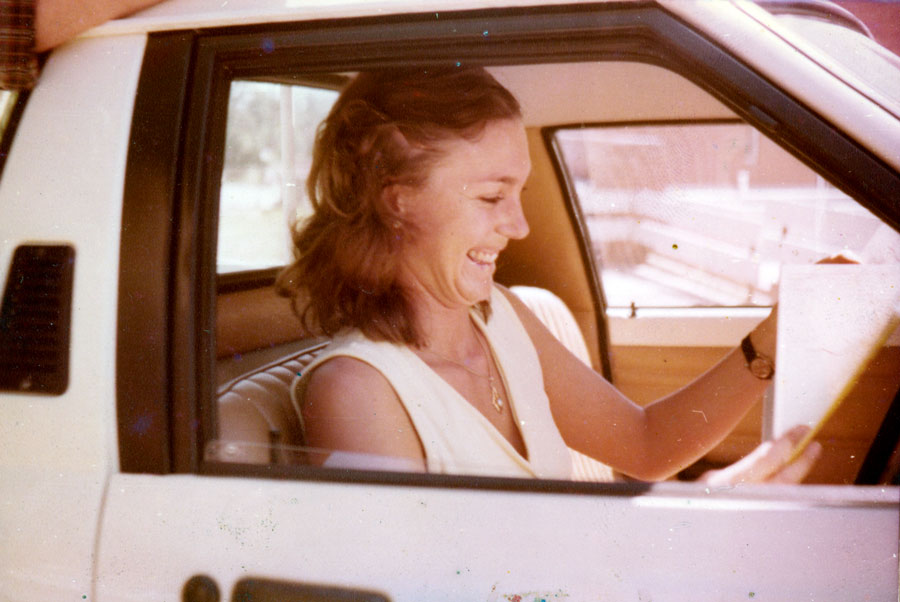 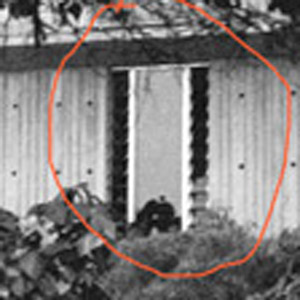 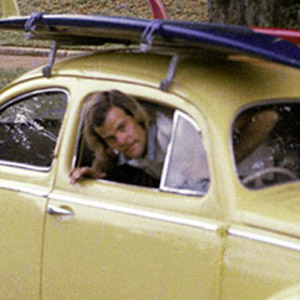 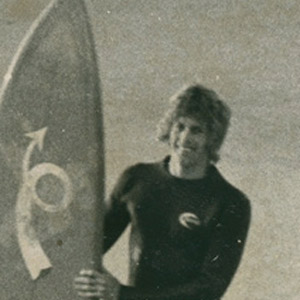 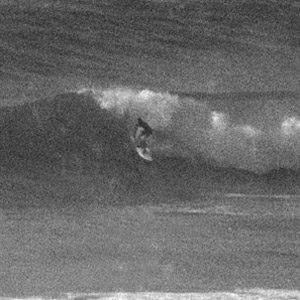 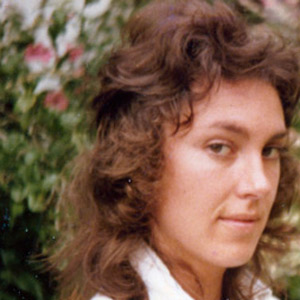 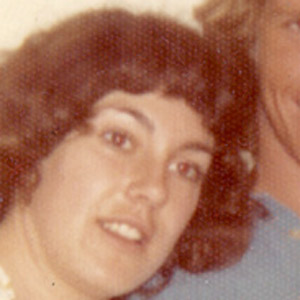