The C.A.R
Definitely not a Theme Park!

My wife, Clarissa, and I made 5 journeys into various parts of the African rainforest region. This was the most difficult of those five journeys, not because it was more physically arduous, but instead because of the risky nature of travel between Bangui and Dzanga-Sangha in the South. Being on a shoestring budget we hired a poorly maintained vehicle and a driver to take us there by road instead of making that journey by air directly. This road trip was a nightmare! We passed through 12 army and police roadblocks manned by informally dressed soldiers and police. The atmosphere at each of these roadblocks was redolent of threat and fear as our driver negotiated with armed soldiers to let us pass. At one of the roadblocks we saw soldiers beat up a truck driver. Dzanga Sangha was great but we then had to make that same journey again when leaving - the anticipation of which did not add to our enjoyment of the fantastic wilderness of Dzanga Sangha. 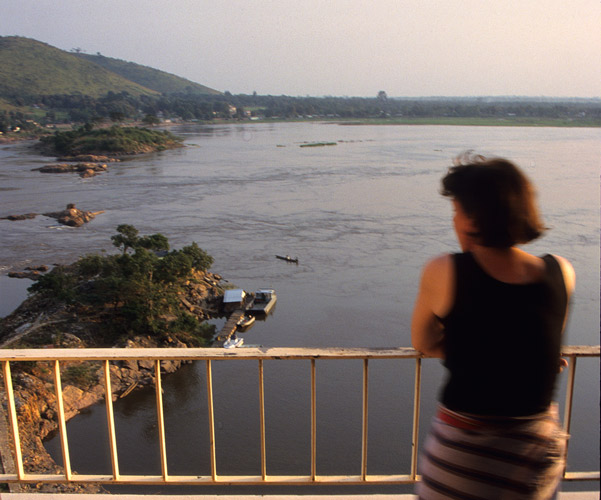 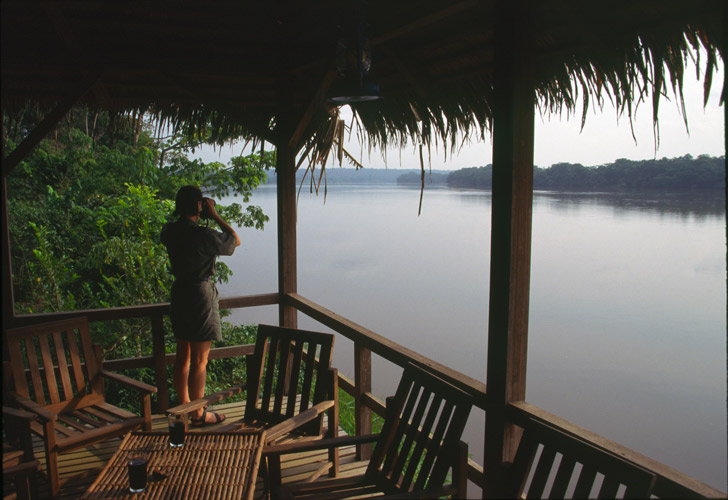 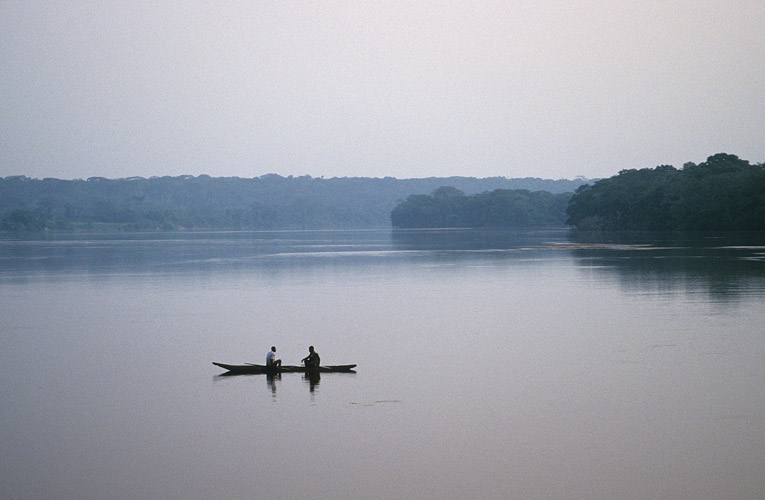 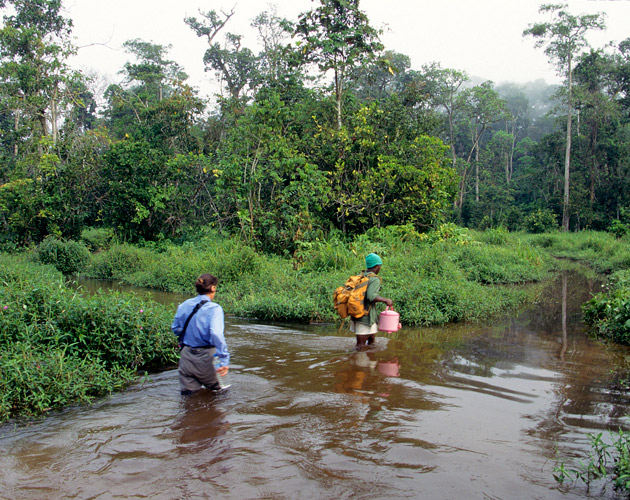 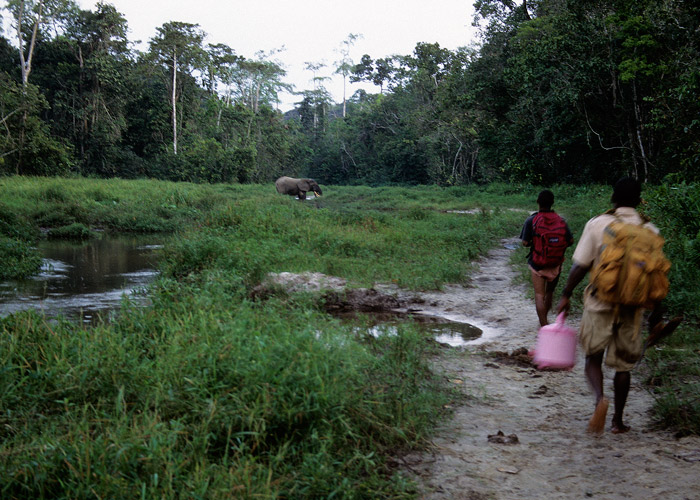 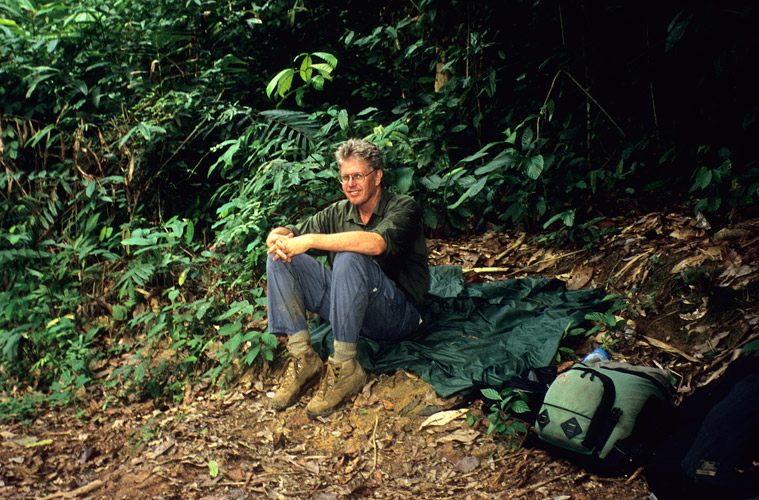 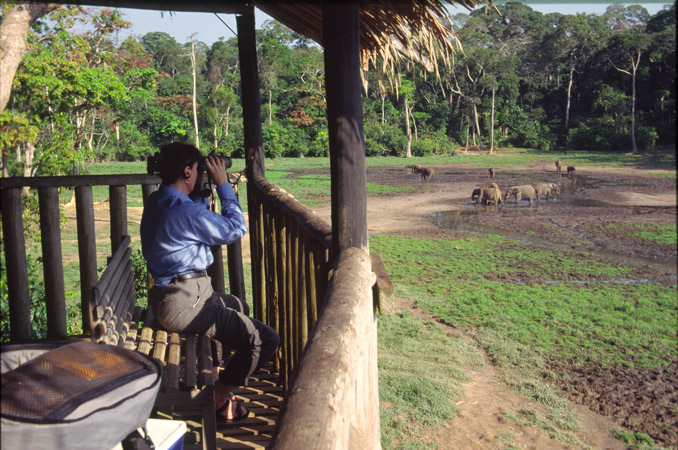 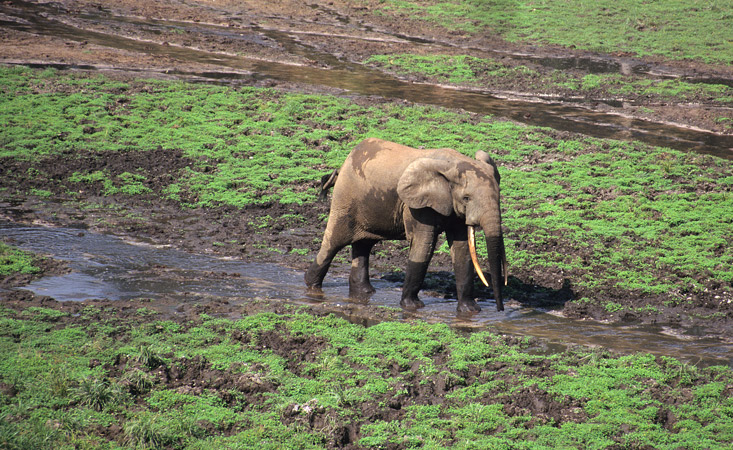 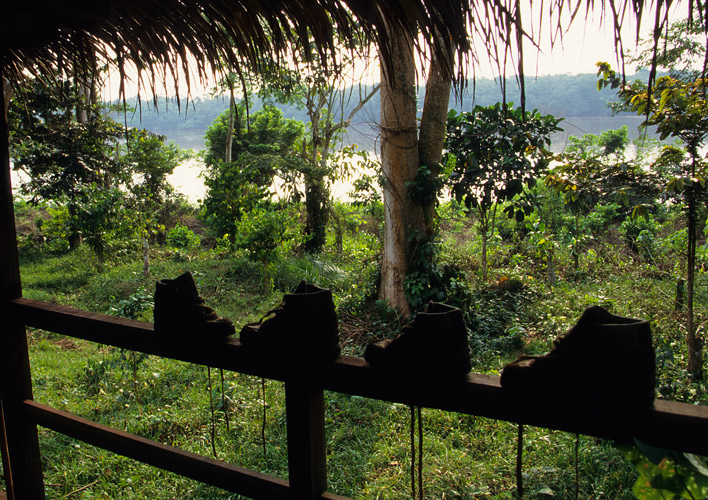 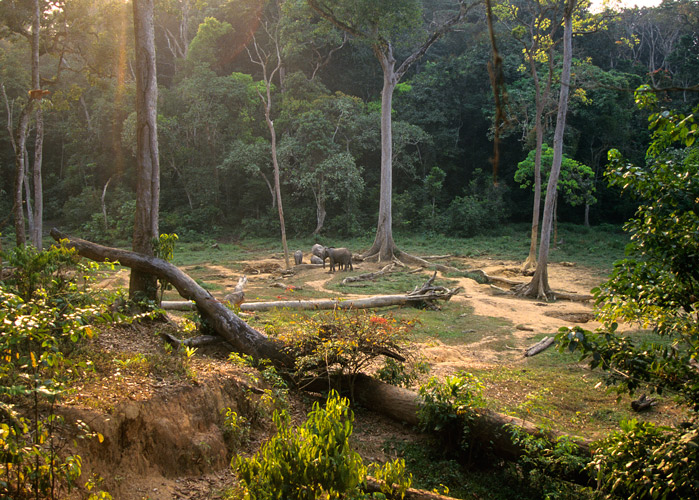 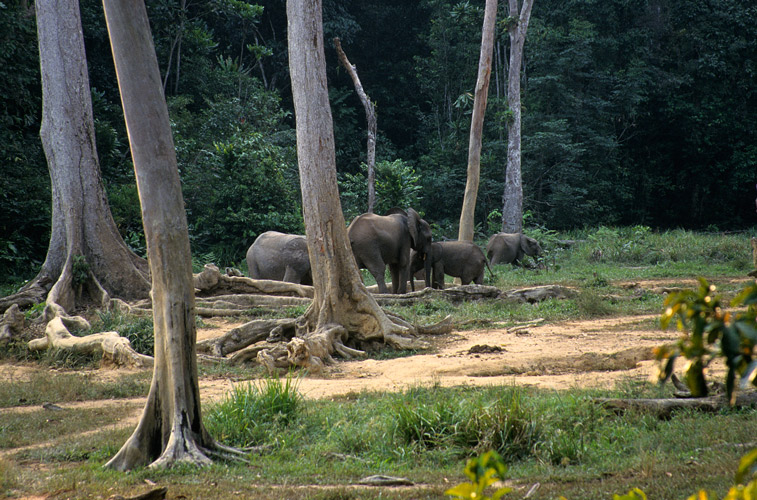 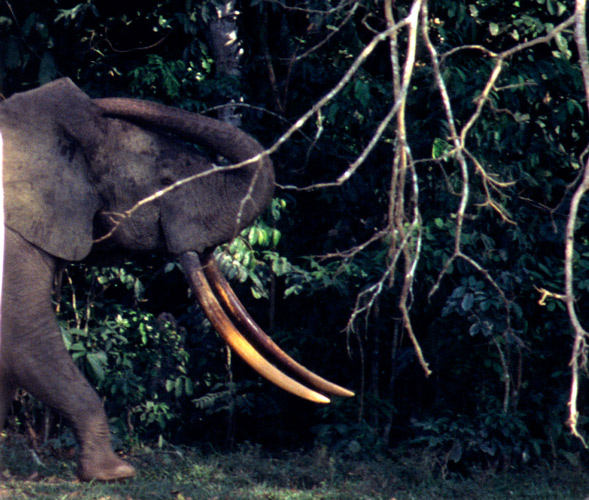 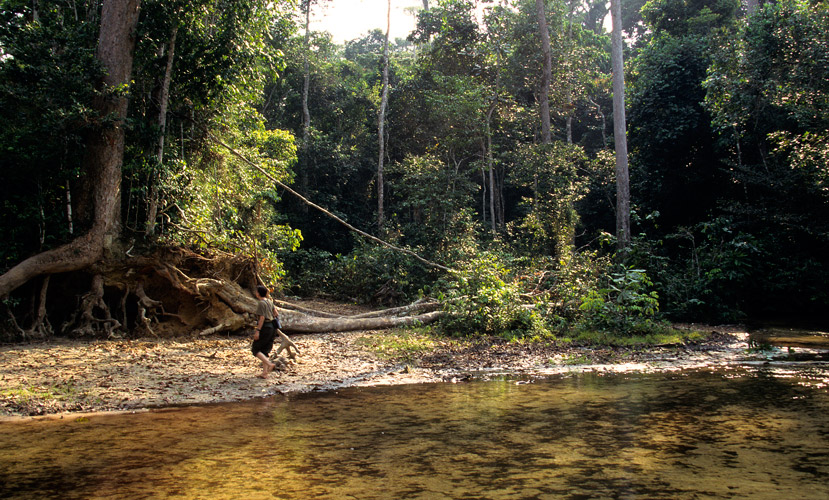 14/15 : Insects and butterflies in their millions. 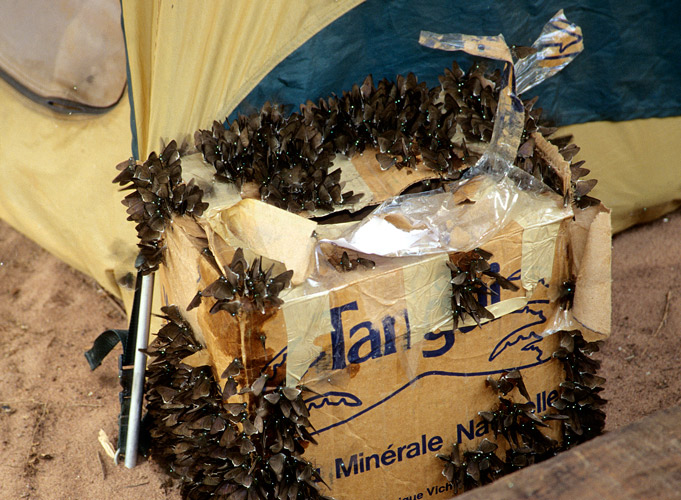 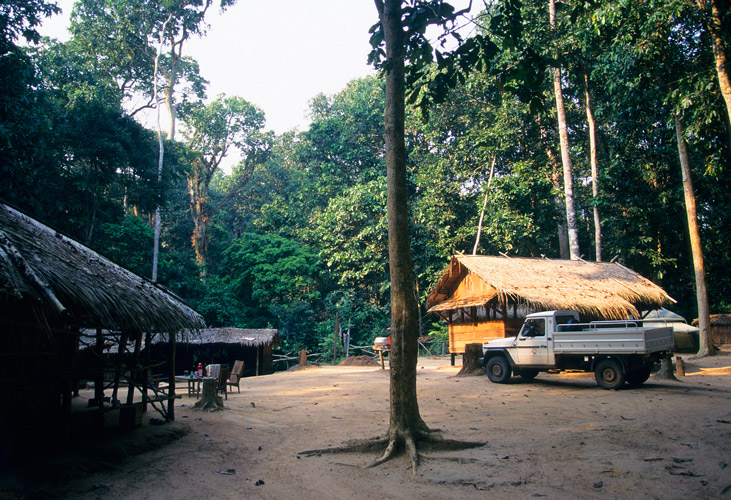 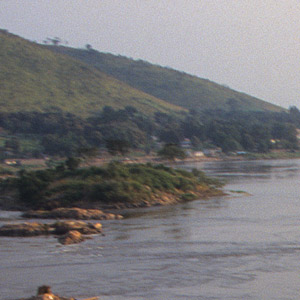 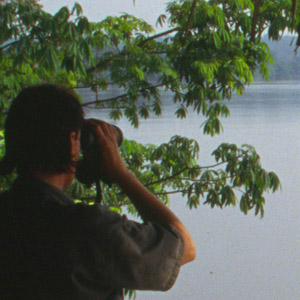 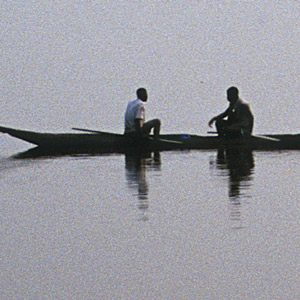 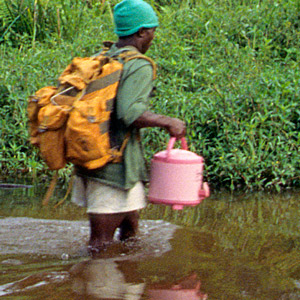 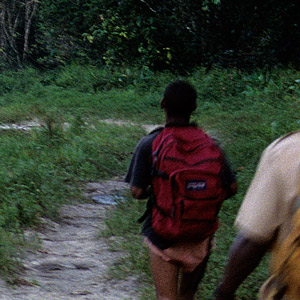 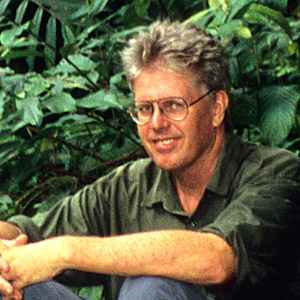 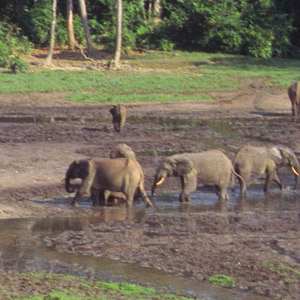 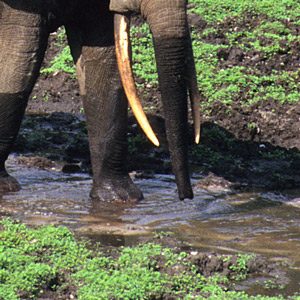 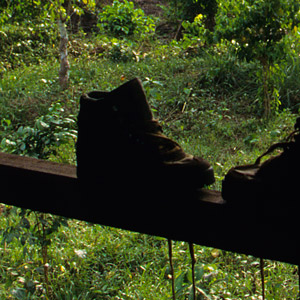 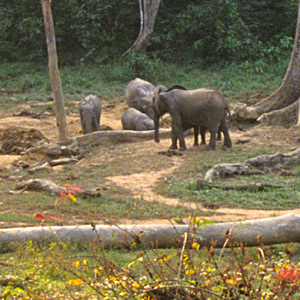 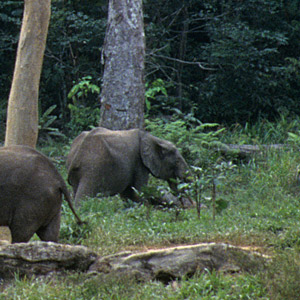 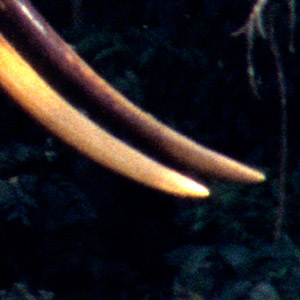 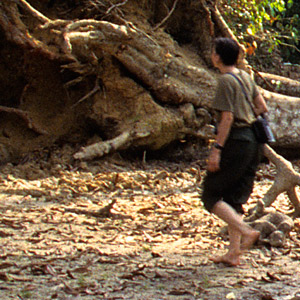 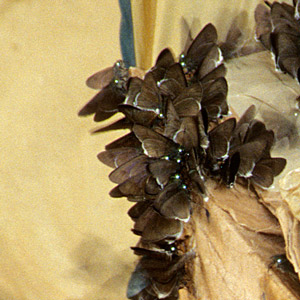 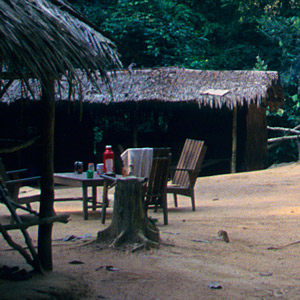