TIME TO LEAVE, AGAIN! My mother soon learned that Martin & Paul Kismayu was no more and that my father and Gisele were now somewhere in Europe. Having grown up in Ireland, which had suffered for 800 years under British occupation, my mother appreciated the novel, liberated atmosphere of post-colonial Kenya - especially Mombasa. So she was reluctant to leave. Eventually dire financial circumstances overcame any liberal principals that she had. In 1964 she realized that staying on in Kenya was impossible. Her plan to keep my father's support payments coming in had failed and she couldn't find any work and was rapidly running short of money. I sensed what was coming. One day, I came home from school to find an estate agent showing a stranger around our home. Then followed rituals I was used to - a final day at school, brief farewells to friends, selling stuff and so on. When the day of departure arrived my mother was still selling some last remaining possessions even as the taxi was on the way to pick us up. Even though I was quite happy to be traveling again but I was unable to suppress several dark but fleeting thoughts - one of which was about Klavs and another about that mystery teenage girl in my father's new family. "That's all in the past," I thought to myself. Then we walked out of Fort Mansions, and I took a last look down the street towards Fort Jesus. We took the taxi to Kilindini and boarded a Union Castle liner bound for Beira, Mozambique and a new life. Our new home was to be Zimbabwe again. This was a move that made my mother uncomfortable but she had no choice. It was that or return to the oppressive Catholic-run Ireland she had sought to escape from. In Beira we were reunited with my Aunt Francis who had now married a Portuguese aristocrat - Manuel Posser de Andrade. He was in the safari business and had guided many famous people. I was very impressed by this handsome, blonde haired man who was now part of my family circle. As a teenager in the 1930s he had been on African safaris with Bror Blixen - the famously unfaithful husband of Baroness Karen Blixen, the author of Out of Africa. They met us on the quayside when we disembarked at Beira and took us by car to Zimbabwe. It would be Manuel who opened my eyes to the possibilities of making a career out of wildlife and wilderness. In the coming years we traveled extensively in Mozambique with him and my Aunt Francis. We visited the Marramau plains on a safari with him, saw vast herds of buffalo and visited the lonely grave of Mary Livingstone wife of the explorer David Livingstone. When we were examining the overgrown grave my aunt pulled my mother's leg. "Imagine that Rosemary!" she declared mischievously, "If you had accepted Ronnie Livingstone’s proposal in 1948, Paul would have been related to Mary Livingstone!" Manuel also took me to his huge Zinhave safari concession that straddled both sides of the Save River in Manica and Inhambane districts. And we did many trips with him to the then famous Gorongosa National Park. He liked to talk about his experiences in the bush but when I knew him I was a teenager. I didn't know enough to appreciate how vast his African experience was. I wish I had been more attentive when he talked about Blixen, or his many years of safari on the Luianna River in South Eastern Angola, or his many famous clients that included Stavros Niarchos, the Heinz heirs, Ertha Kit, Count Cinzano, and NASA astronauts.
The Show: 17 ► 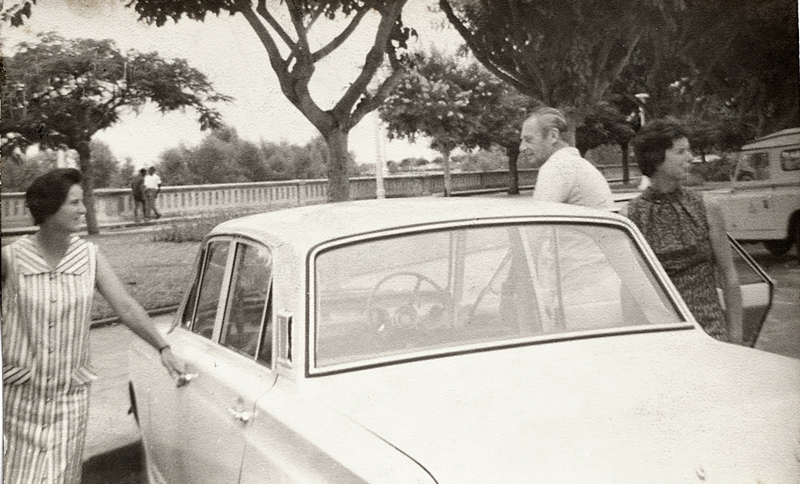 2/14 :My mother walking towards the famous Johnny's Restaurant, Beira 1965. 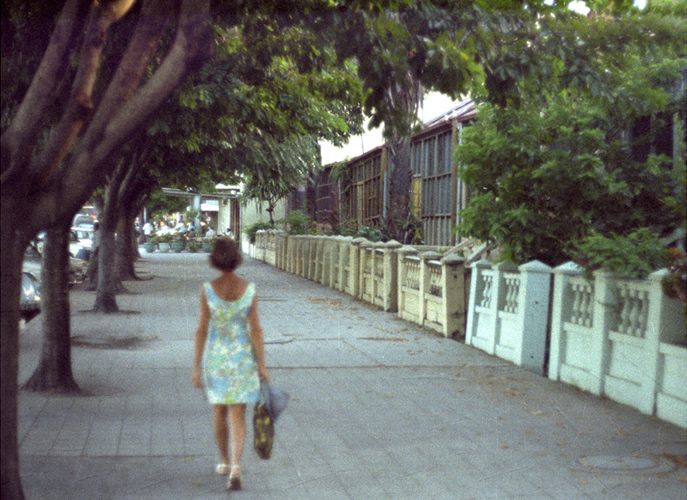 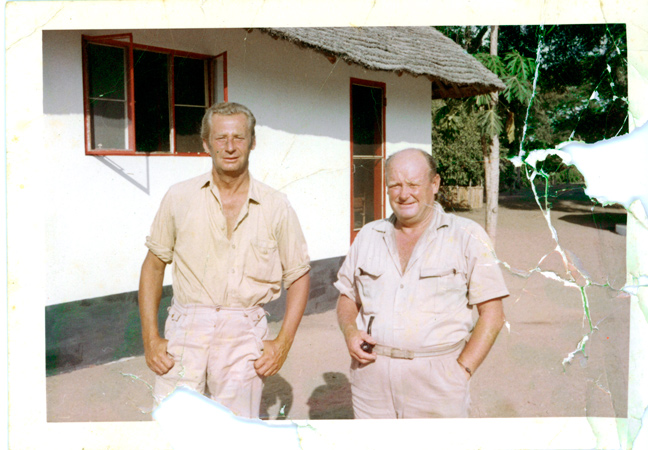 4/14 :Manuel displays all the snares he has collected from Zinhave bush. 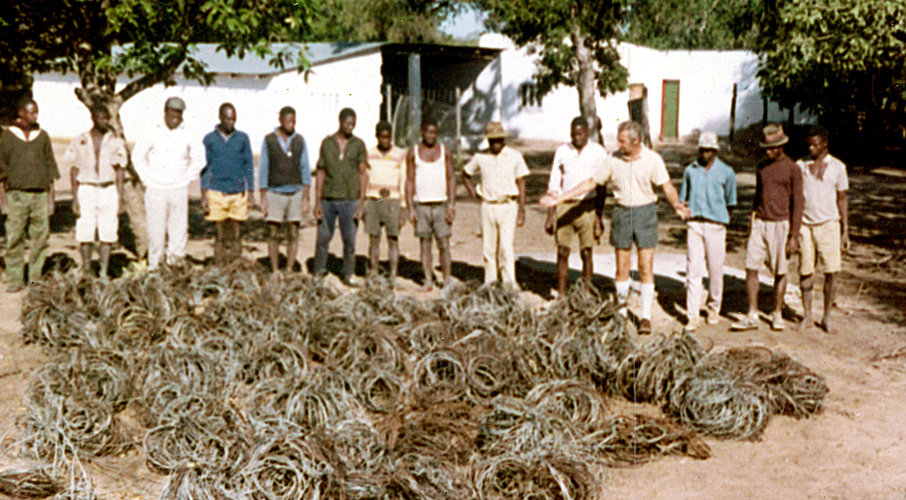 5/14 : Vila Pavia de Andrade was named after a relative of Manuel. 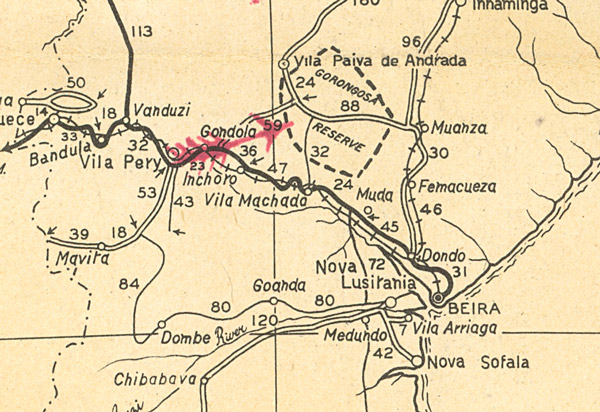 6/14 :Gorongosa was one of Africa's finest National Parks. 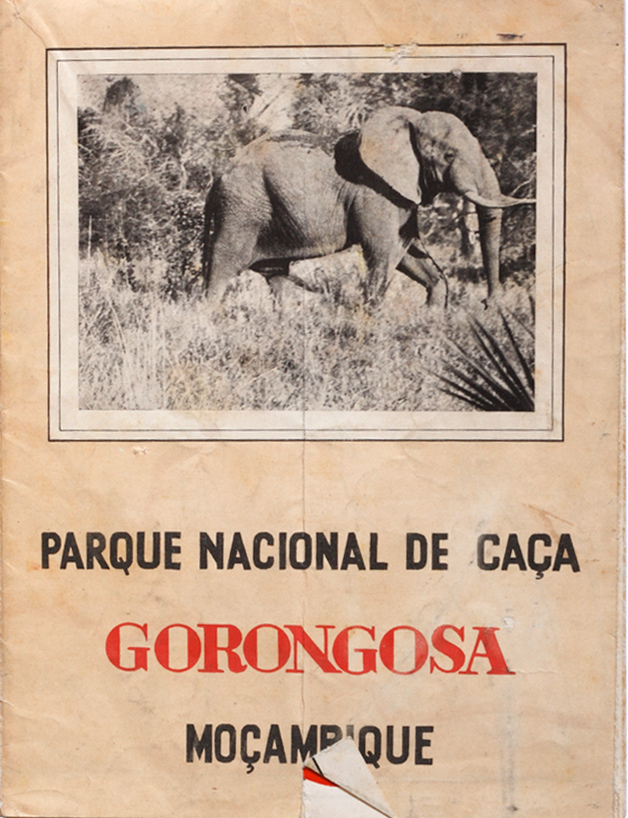 7/14 : Myself (Paul), my mother and a schoolfriend at the entrance to Gorongosa. 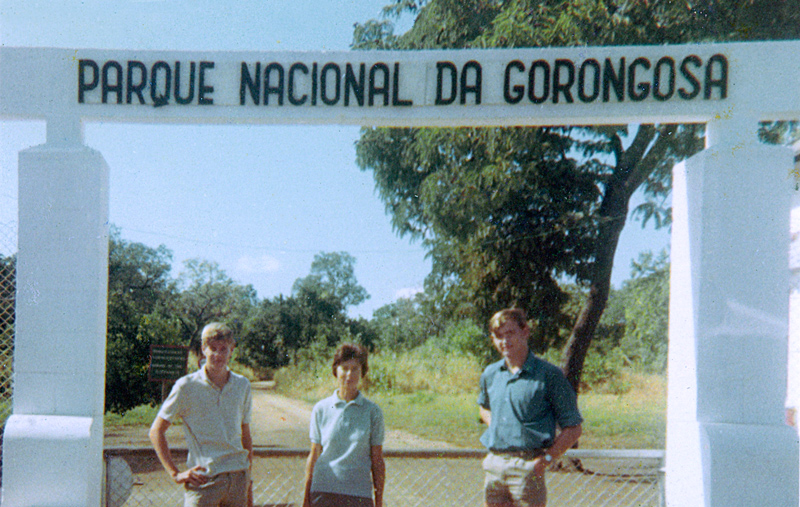 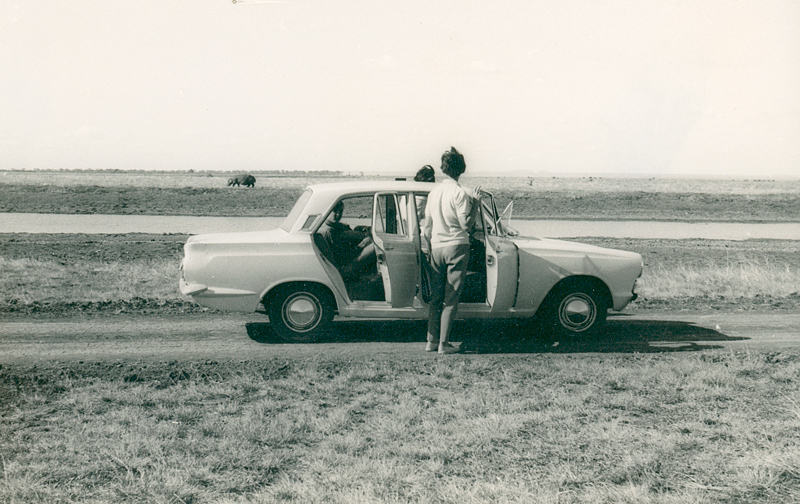 9/14 :Gorongosa was famous for its herds of elephants. 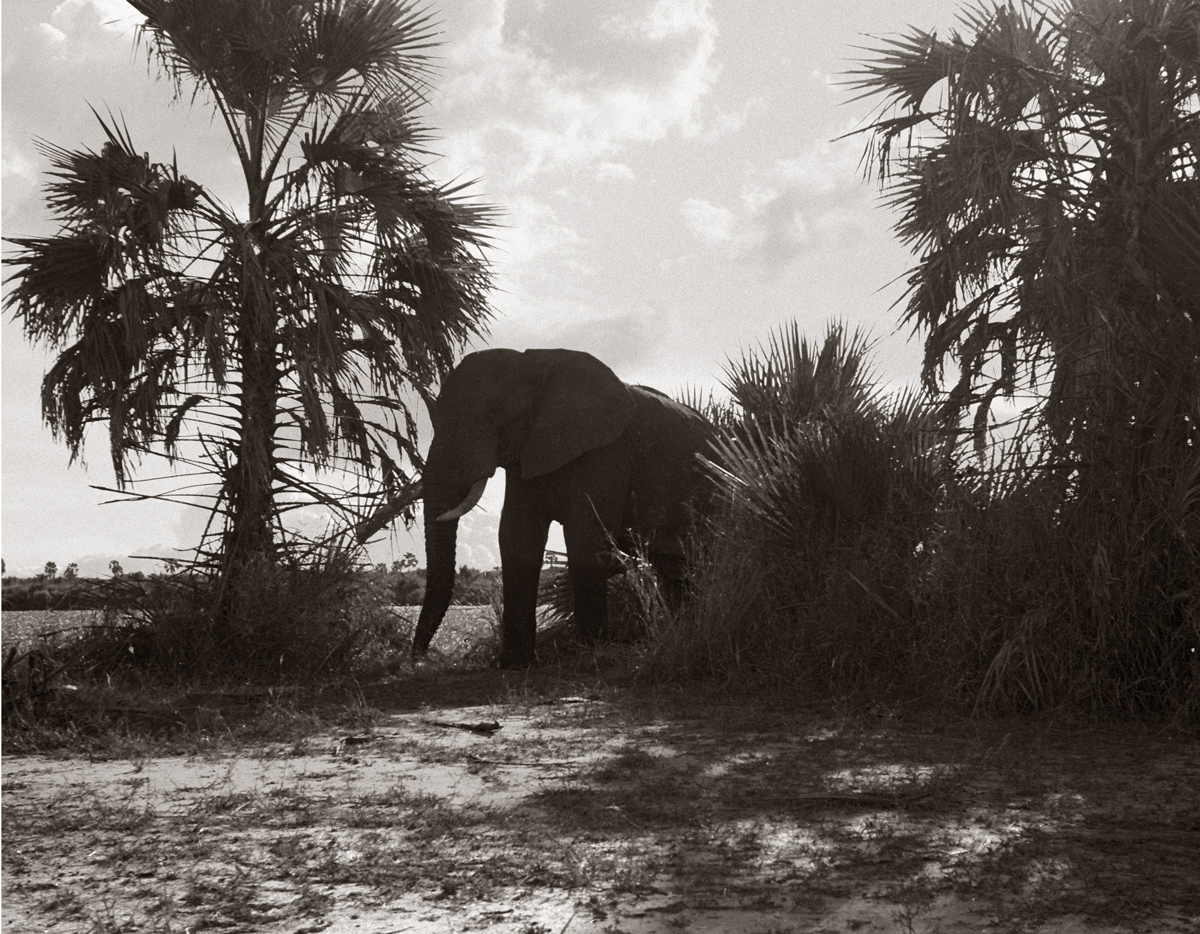 10/14 :It was also famous for the lions that had occupied an old camp. 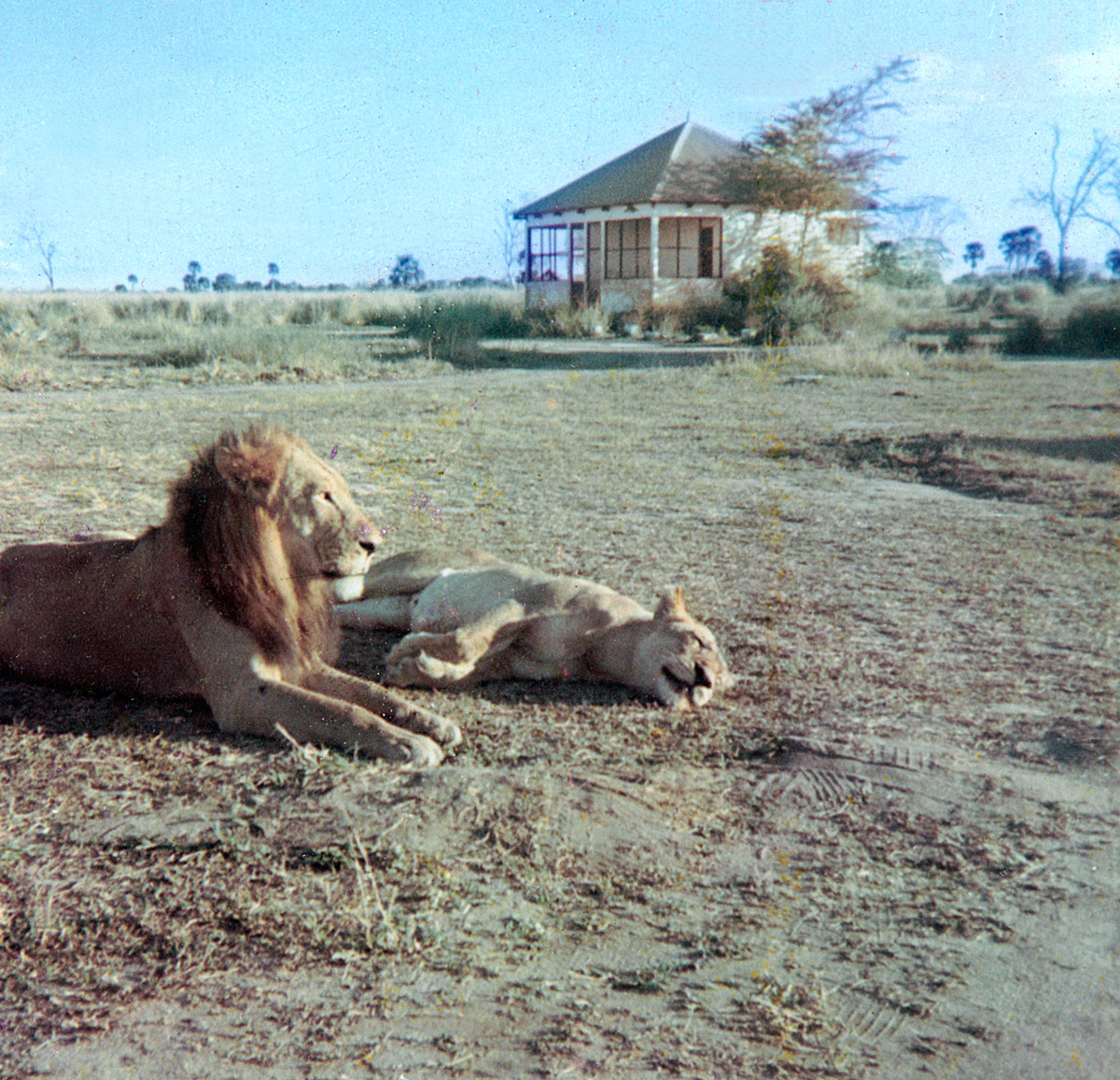 11/14 :Lions used the buildings as cover when stalking prey. 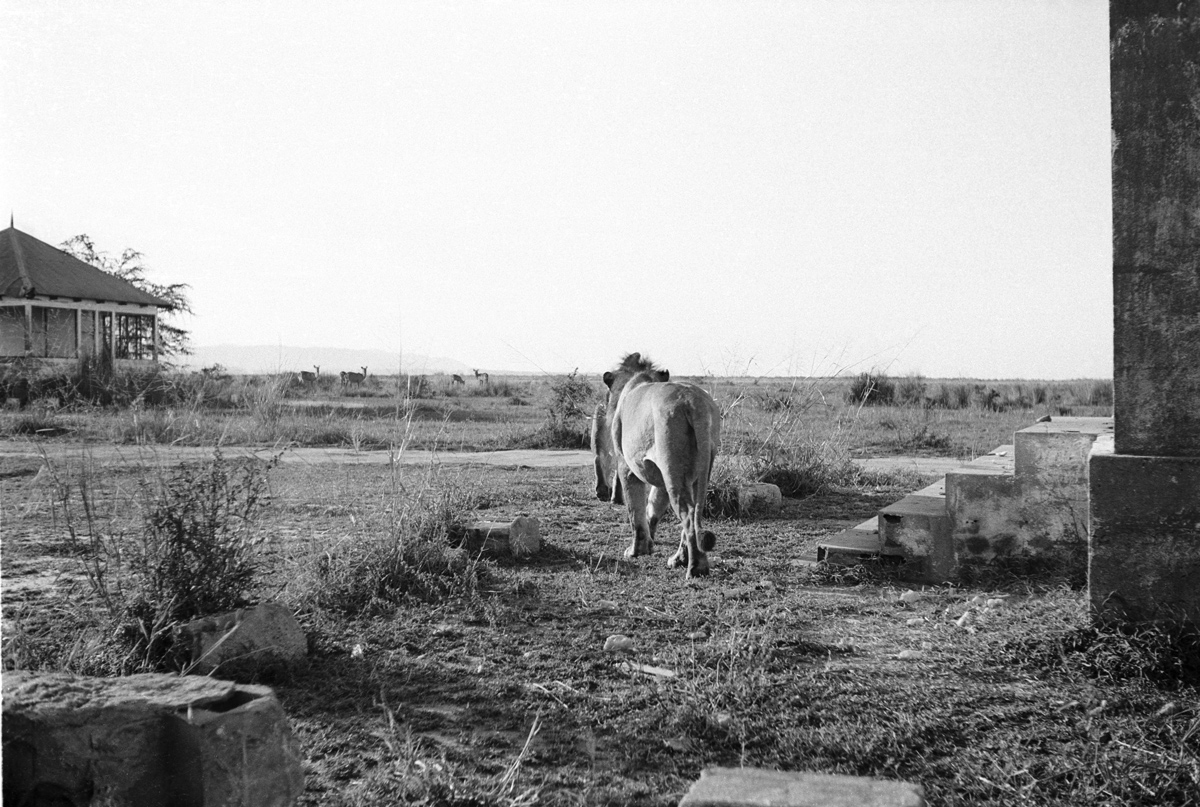 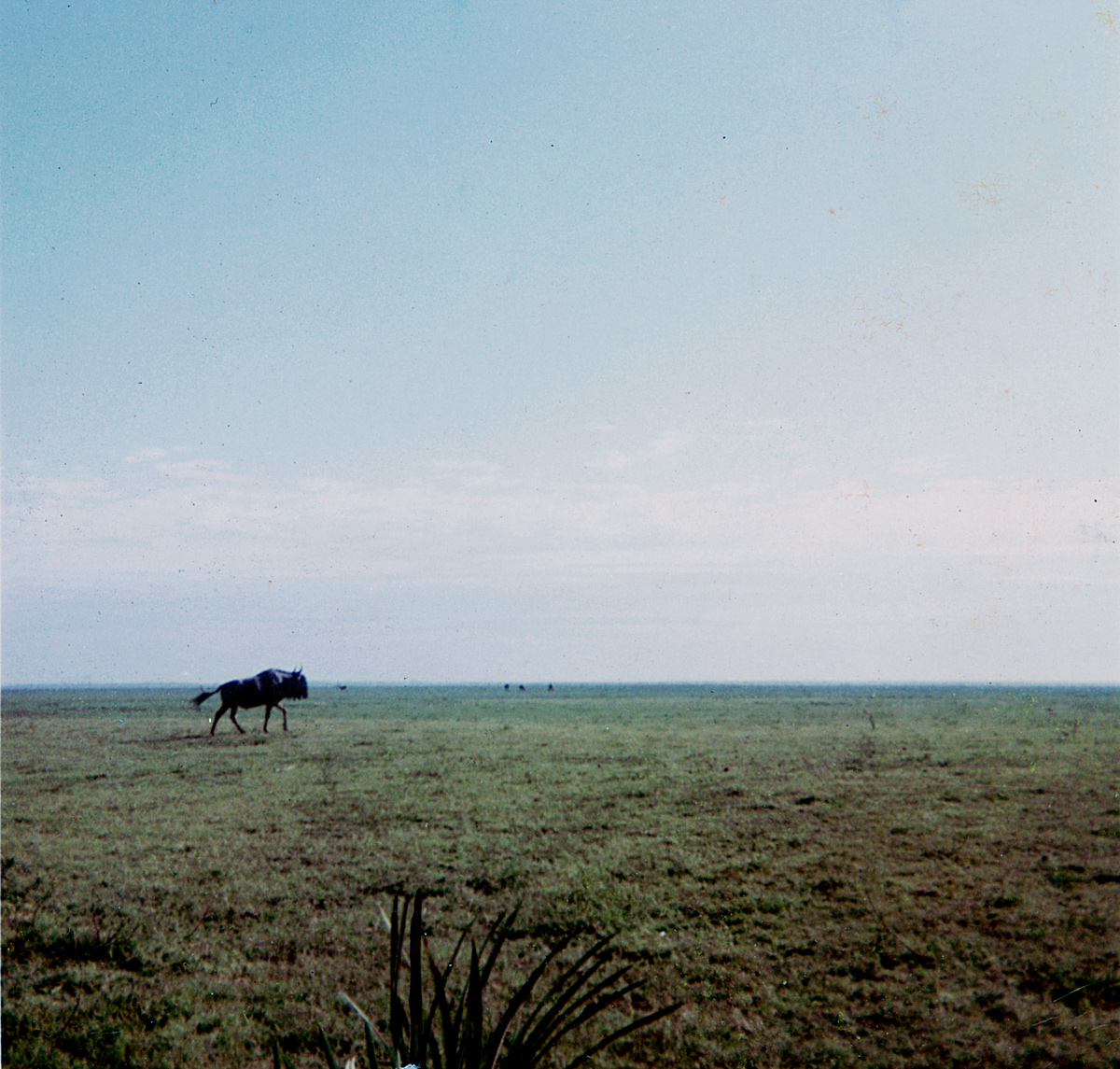 13/14 :Lions were always encountered out on the plains 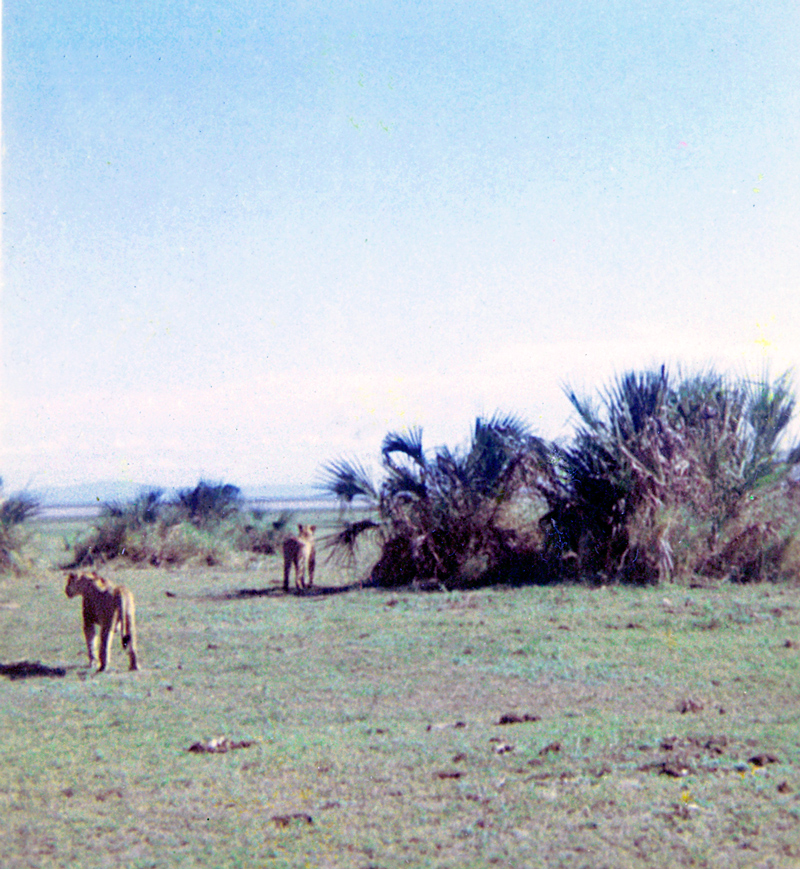 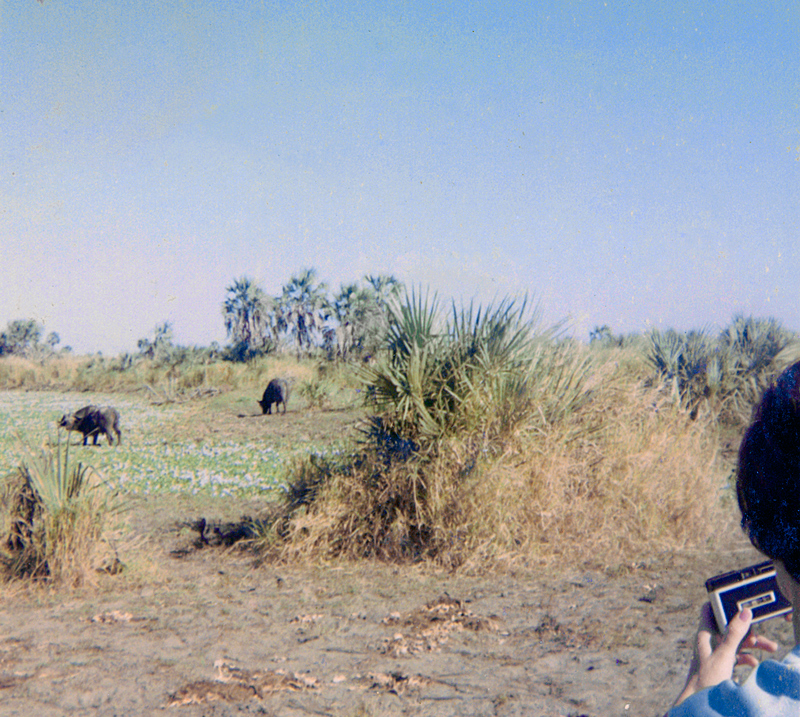 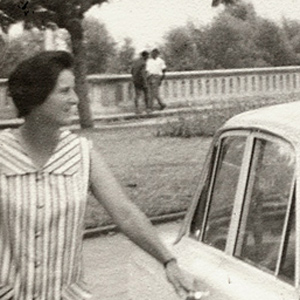 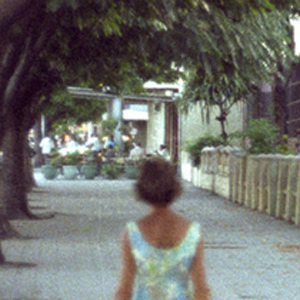 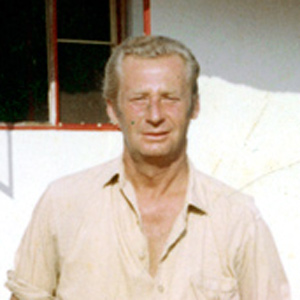 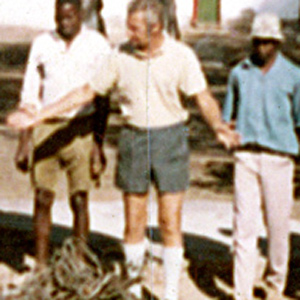 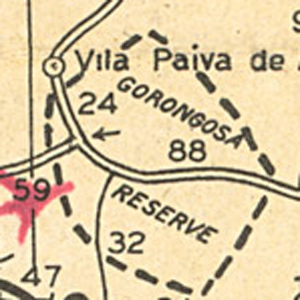 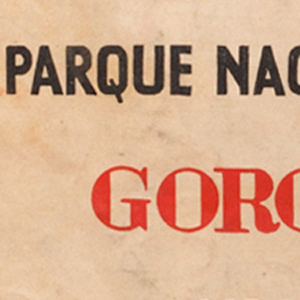 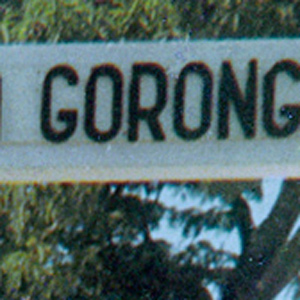 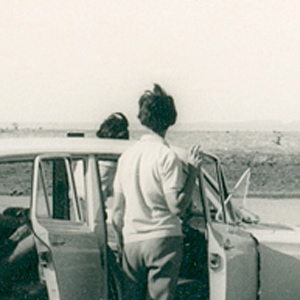 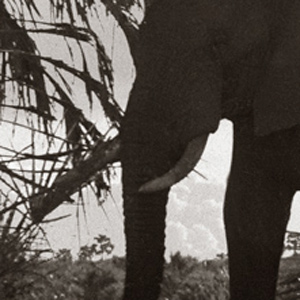 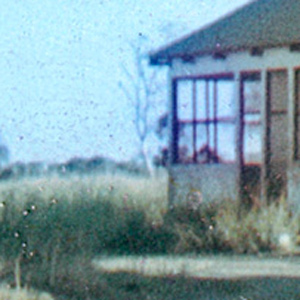 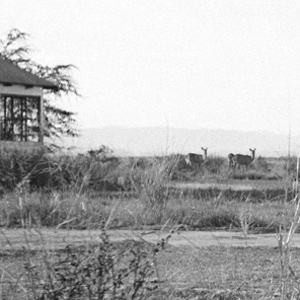 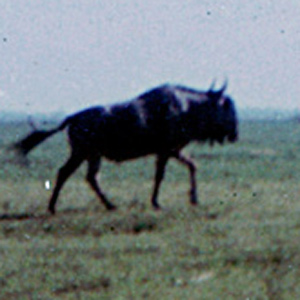 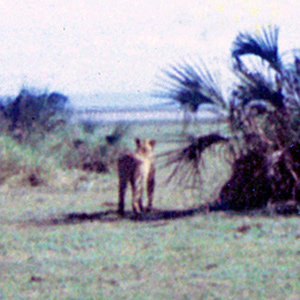 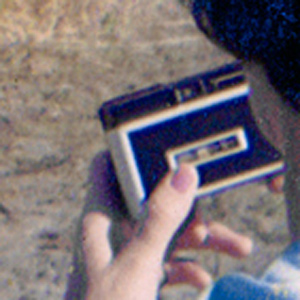