In May of 1979, I drove north from the Karoo in my 1973, three-speed Land Cruiser. I had obtained residence in Botswana and was headed for Maun which was the tiny village on the edge of the Okavango. My plan was to befriend the local safari crowd and somehow sell paintings to people coming on safari. This was quite bold of me considering that I had to teach myself to paint before that could happen. With that in mind I had brought with me 20 sheets of watercolour paper and a box of paints and brushes that I had never used before and a how-to book of watercolour painting. When I think back on this I realise I must have been crazy!

1/ : In 1979 Maun was a very small village on the very edge of the Okavango, and situated on the South bank of the Thamalakane River. 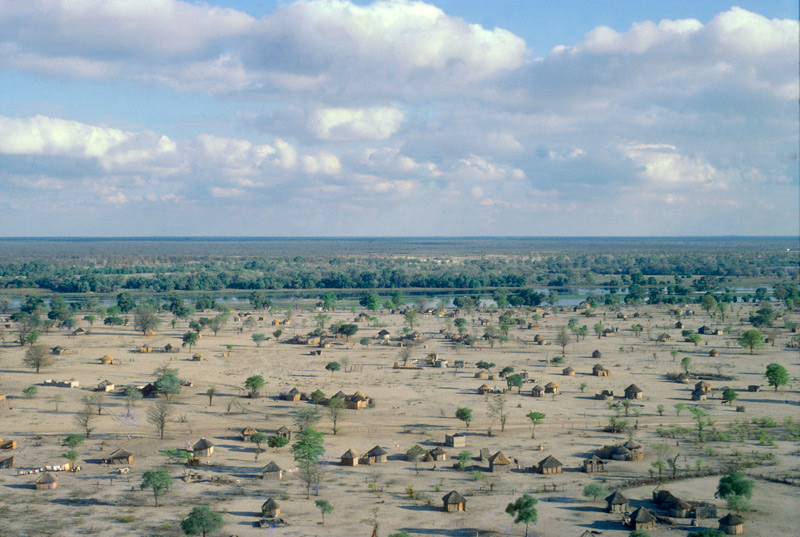 2/ : After 2 days of driving I approached Maun along a very sandy set of tracks all parallel to each other. 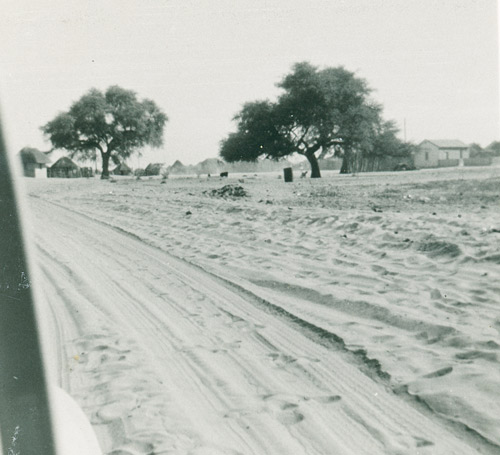 3/ : I was headed for Crocodile Camp which I hoped to make my base between various long excursions into the bush. 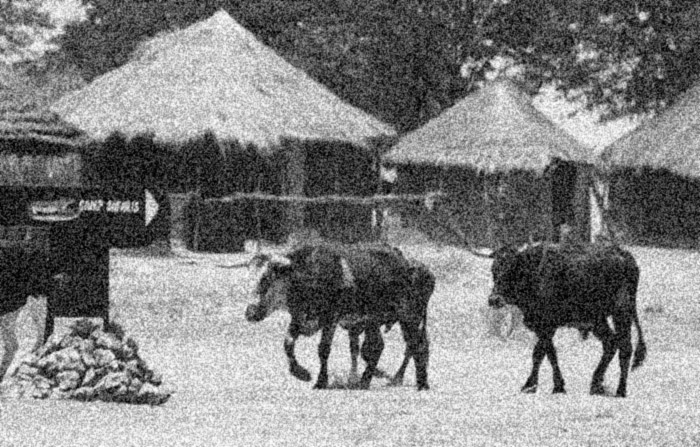 4/ : I had made a good decision because I met so many people here who ended up helping me survive through the coming years. Owners Lindsay and Wynn Birch in particular (on the right.) 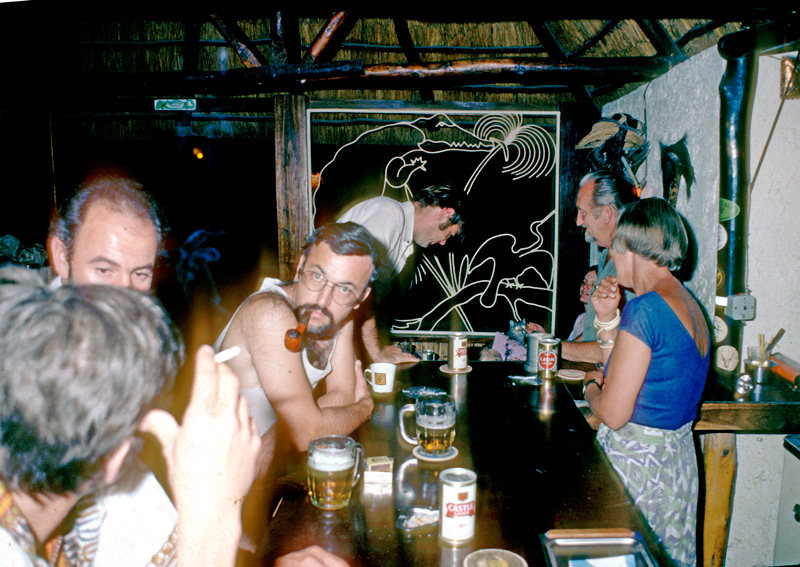 5/ : As well as interesting characters from a distant era such as Jack Bowsfield and legendary safari hunter Eric Rungren. 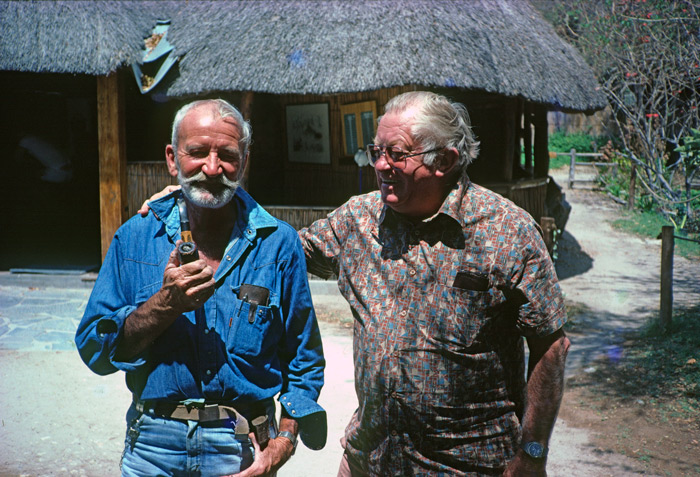 6/ : Occasionally I hung out at the Duck Inn next to the airfield in Maun. Chris Macintyre, co-founder of Wilderness Safaris (stretching) is still a good friend. 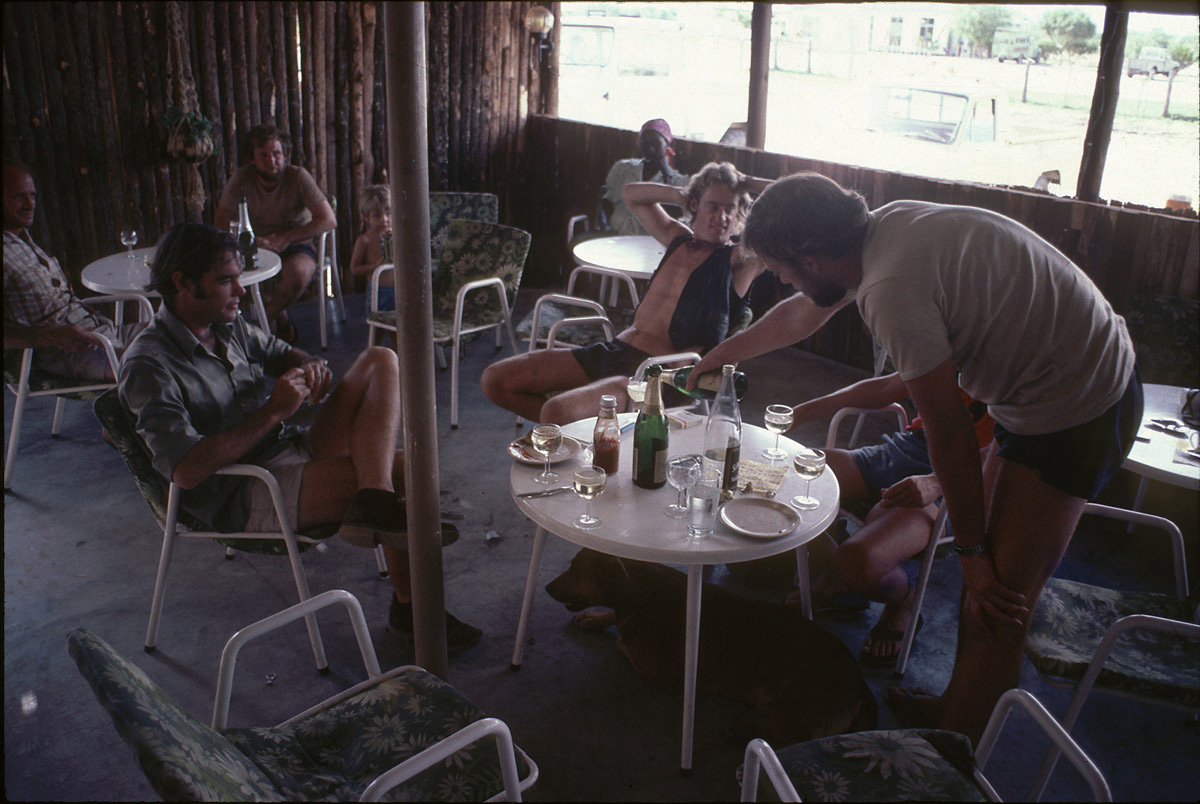 7/ : This was my white studio tent pitched in Croc Camp's campsite between safaris. I did several portraits here. 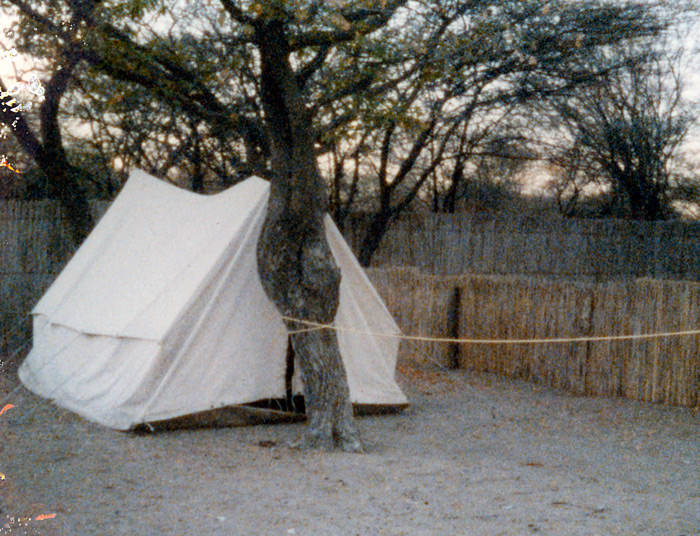 8/ : The view when leaving Croc Camp when making an early start to a safari. At the village it was a left turn to go North towards Moremi and adventure. 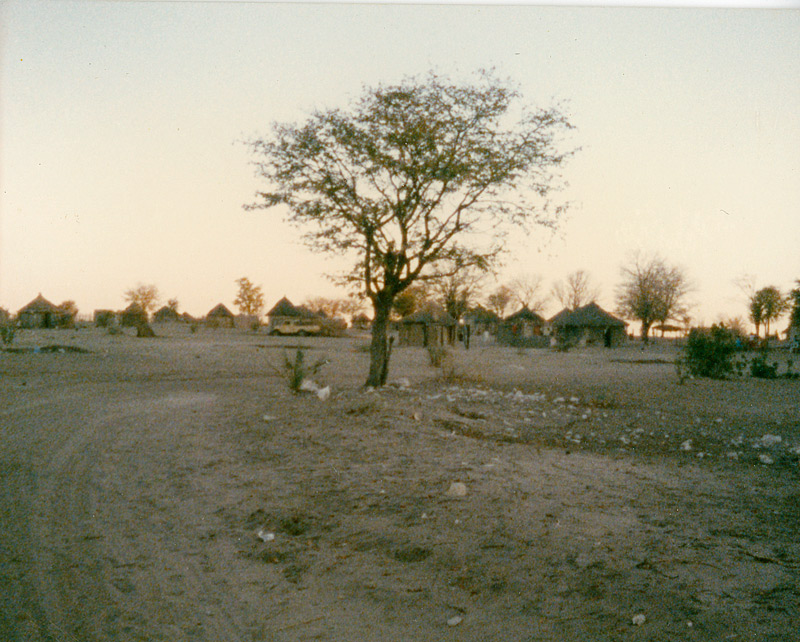 9/ : Leaving the village, a buffalo skull on a tree reminded one that one was headed into wild country. 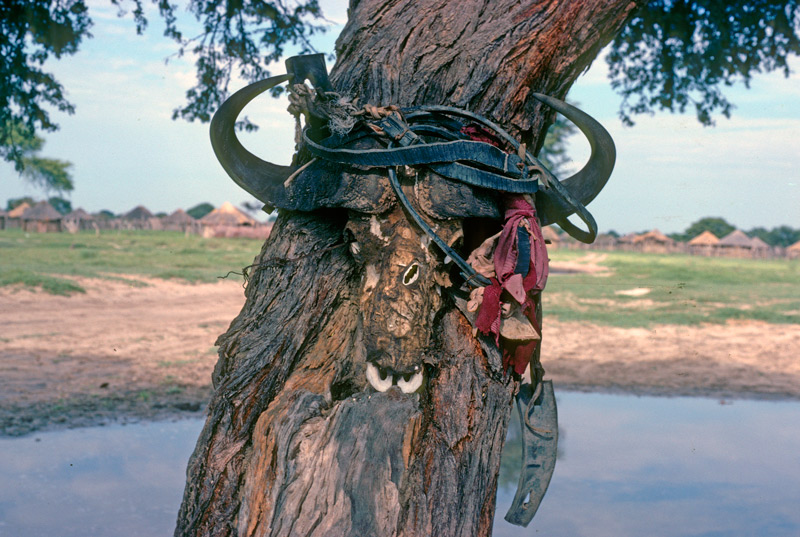 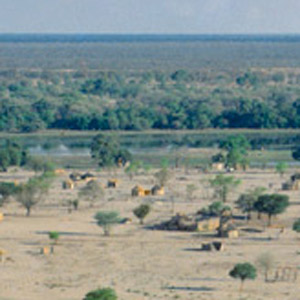 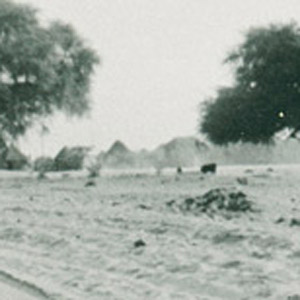 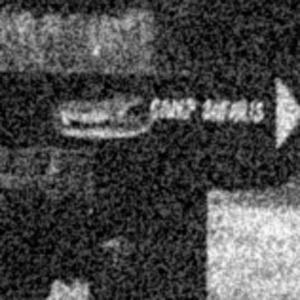 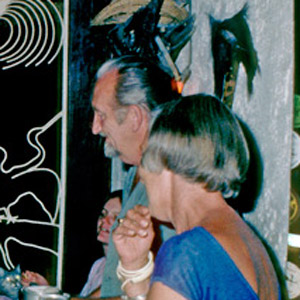 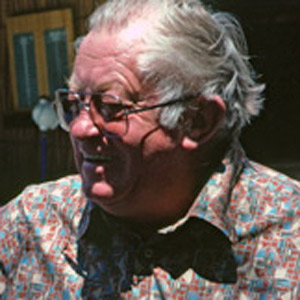 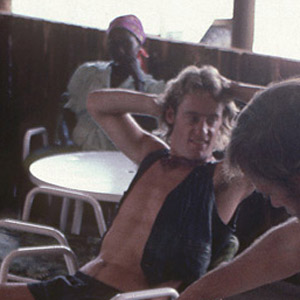 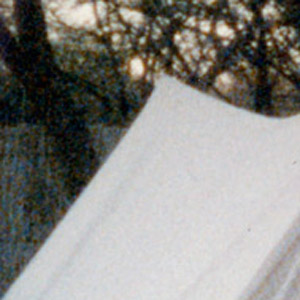 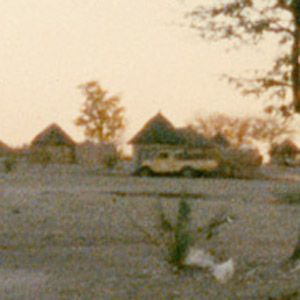 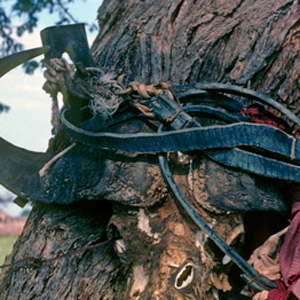